You are using an outdated browser. Please upgrade your browser to improve your experience.
by Christine Chan
August 10, 2012

Chimpact ($0.99) by Chillingo Ltd a simple game that will have you going bananas.

Animals are popular, especially mice and cats as of late. But today we're featuring another animal, one that's been pretty underrated lately: chimps. How could you resist these cute little guys? 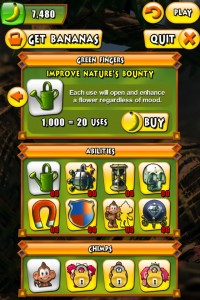 The controls in Chimpact easy enough to be played with one hand, if need be. Simply touch the screen to aim your chimp and adjust the power of the fling. Our little chimp can only be lobbed when he is safely on one of the bouncy green hammocks, and he can only be hurled up, left, or right, but never downwards. You can examine the area around you by dragging the screen around, or by preparing to launch our monkey friend.

Gem Quest will have you scouring the luscious jungle stage for big, shiny gems and collecting bananas as you find your way home. The environment is very interactive with your movements: leaves will fall once you get into them, flowers will bloom if you touch them, bouncy mushrooms that can launch you, and trees that fall over if you land on them. Be careful to avoid obstacles, such as the spiky spiders, who will make you lose bananas with each hit. There is no time limit with Gem Quest, so you can take your time. Reach home with the minimum number of gems required to move on.

Totem Trail is a bit different from Gem Quest. Instead of a single stage to clear, each level will have five different challenges. If you complete the selected challenge, you will earn a gem — get all five to complete the totem. These challenges will all be different, such as reaching home before a certain amount of time, or collecting several alarm clocks before they go off. If you’re looking for a bit of a challenge, then you’ll get that in the Totem Trail mode.

Bananas serve as the game’s currency, and can be exchanged in the shop for various power-ups that will help you in the game. Some examples include a noxious gas that will get rid of nearby bugs, a banana magnet for collecting a perfect string of bananas, and an ability to ram through nests and hives. 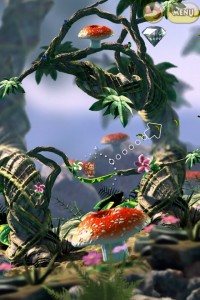 There are even three other chimps that you can play as, though these have to be bought in a pack through a $0.99 in-app purchase. You can also get more bananas and even unlock all levels with IAPs. I was rather disappointed that you couldn’t unlock the other chimps with bananas, though I’m not exactly sure there is a benefit to the others besides cosmetic differences.

While there is no score based system, there are leaderboards for how many total bananas you have collected, as well as over 30 achievements to obtain.

The game has good-looking visuals and fun music and sound effects, which makes it a game for all ages. I found it to be rather fun and addictive, and while it looks simple in the beginning, it quickly gets difficult, presenting a real challenge. Perfectionists will spend some time getting everything in here.

It’s another fun title from Chillingo. So what are you waiting for? Stop monkeying around and check out Chimpact for some fun. Now, I have this weird craving for bananas … 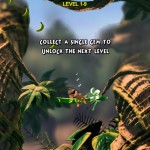 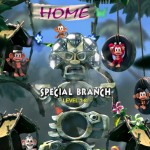 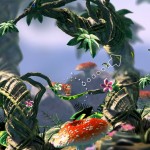 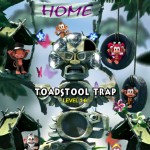 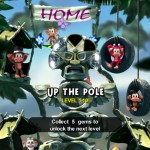 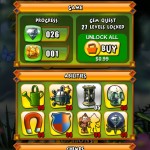 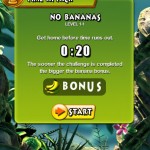 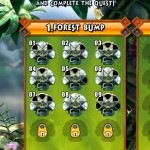 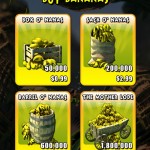 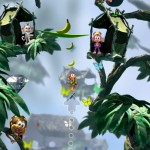 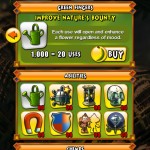 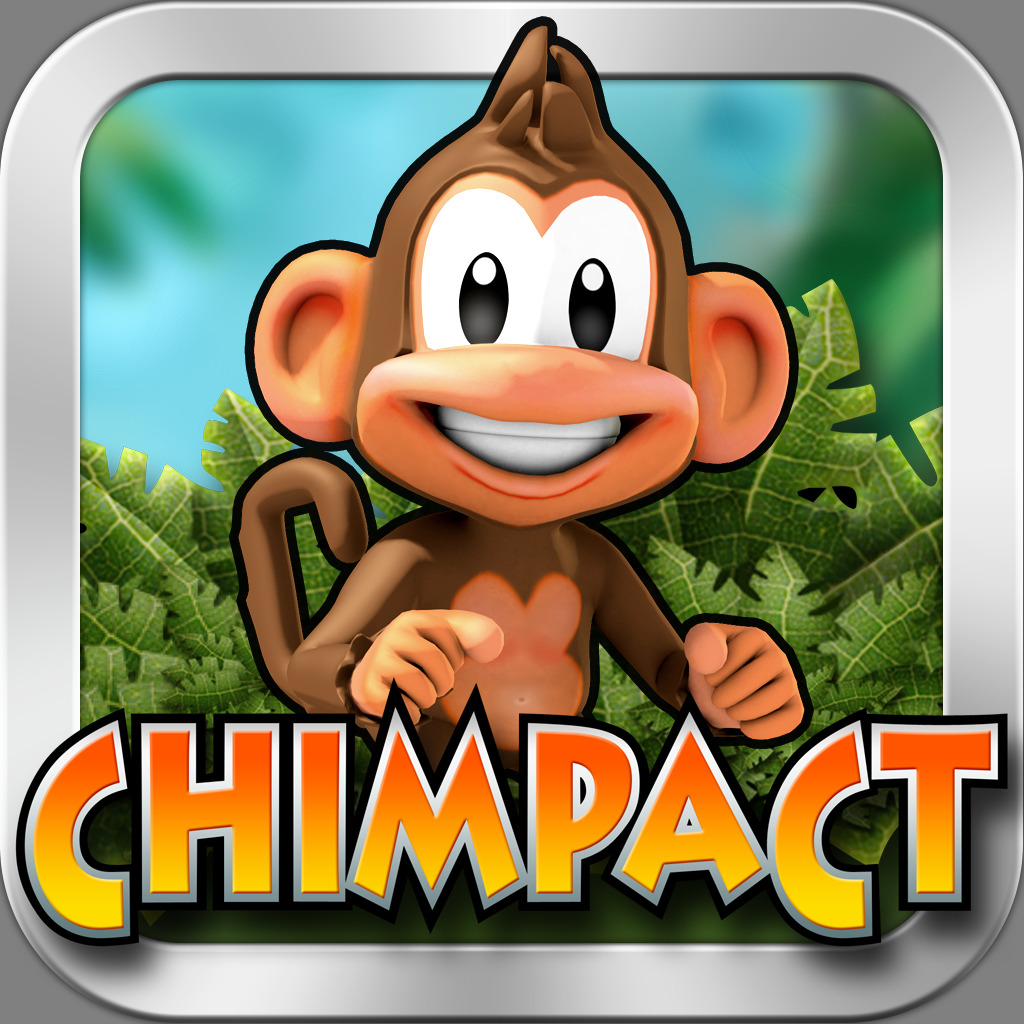 Chimpact Makes It Okay To Monkey Around On Your iDevice

Chimpact Makes It Okay To Monkey Around On Your iDevice
Nothing found :(
Try something else