You are using an outdated browser. Please upgrade your browser to improve your experience.
by Brent Dirks
August 27, 2012
I’ve got to hand it to my favorite music streaming service, Spotify. For the second time in a little less than three weeks, its iOS app has been updated. Version 0.5.5 contains a mix of new and improved features. First, for only the iPad version, users can now sort playlists. You can hit the sort button next to the search field at the top of the playlist to sort by track name, album name, artists name, and more. Since I mainly use the iPad version of the app, this is great news, and will definitely help me to find the music I want that much faster. The other new addition is a friendlier log-in page for first time users. Probably the top improvement is redesigned settings that can now be organized by category. In the iPad version of the app, users can take advantage of a redesigned list of friends as well. Finally, the new Spotify Radio feature loads faster. Spotify is a universal app designed for the both the iPhone/iPod touch and iPad. It can be downloaded free in the App Store, but you must be signed up with a Spotify Premium account for $9.99 per month. Here’s hoping Spotify will continue to refine and update its iOS app as quickly in the future. 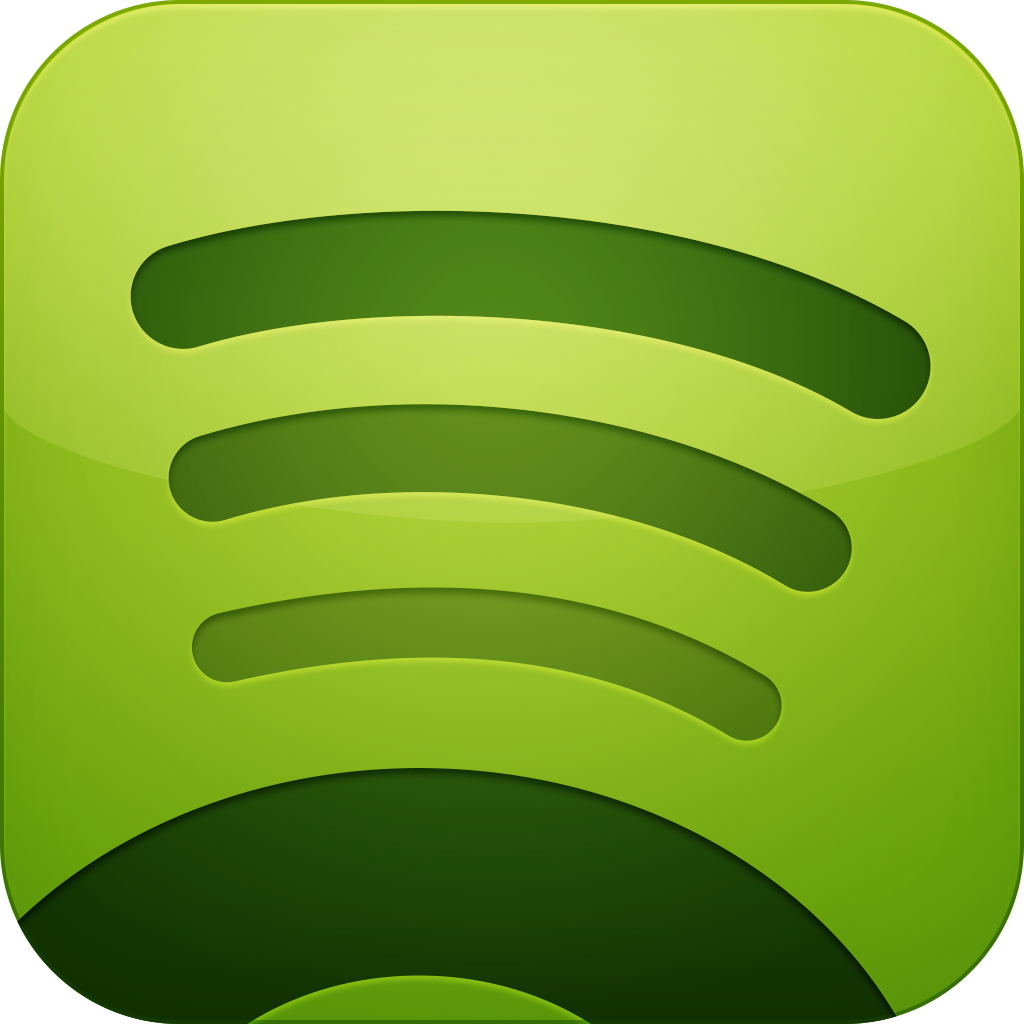 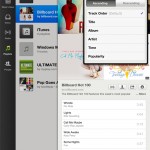 Spotify On The Ball With Second App Update This Month

Spotify On The Ball With Second App Update This Month
Nothing found :(
Try something else