You are using an outdated browser. Please upgrade your browser to improve your experience.
by Brent Dirks
September 25, 2012
Looking to capitalize on the controversial reception to Apple’s new Maps in iOS 6, Garmin has updated its navigation apps with some interesting features. Along with support for iOS 6 and the taller screen of the iPhone 5, Garmin has added Google Street View support that shows exactly what is on the route at a street-level view. This was my favorite part of the old Google-powered Maps app that Apple ditched in the new version of iOS. Now available for in-app purchase is an urban guidance feature. Costing $2.99, the feature considers public transportation options like subways, buses, and trams when calculating pedestrian routes. That also fills in another missing feature of Apple’s maps. The available Panaorama View provides true 3-D elevation views obtained from NASA height and terrain data to show users what lies ahead. The mode is unlocked with a $9.99 in-app purchase. Garmin U.S.A. is made for the iPhone/iPod touch but is compatible with the iPad. It is $39.99 in the App Store and covers the United States, with the exception of Alaska. Garmin North America, Garmin Western Europe, and Garmin UK & Ireland also received the same update. Since iOS 6 was officially launched almost a week ago, the new Maps app with data from Apple has been roundly criticized. Apple released a statement late last week saying the data will get better as time goes on. Some users had hoped that Google, just like in the case of YouTube, would submit its own non-native version of Google Maps to the App Store for iOS 6 users. But comments from Google’s Eric Schmidt today make that possibility sound pretty unlikely for the time being. 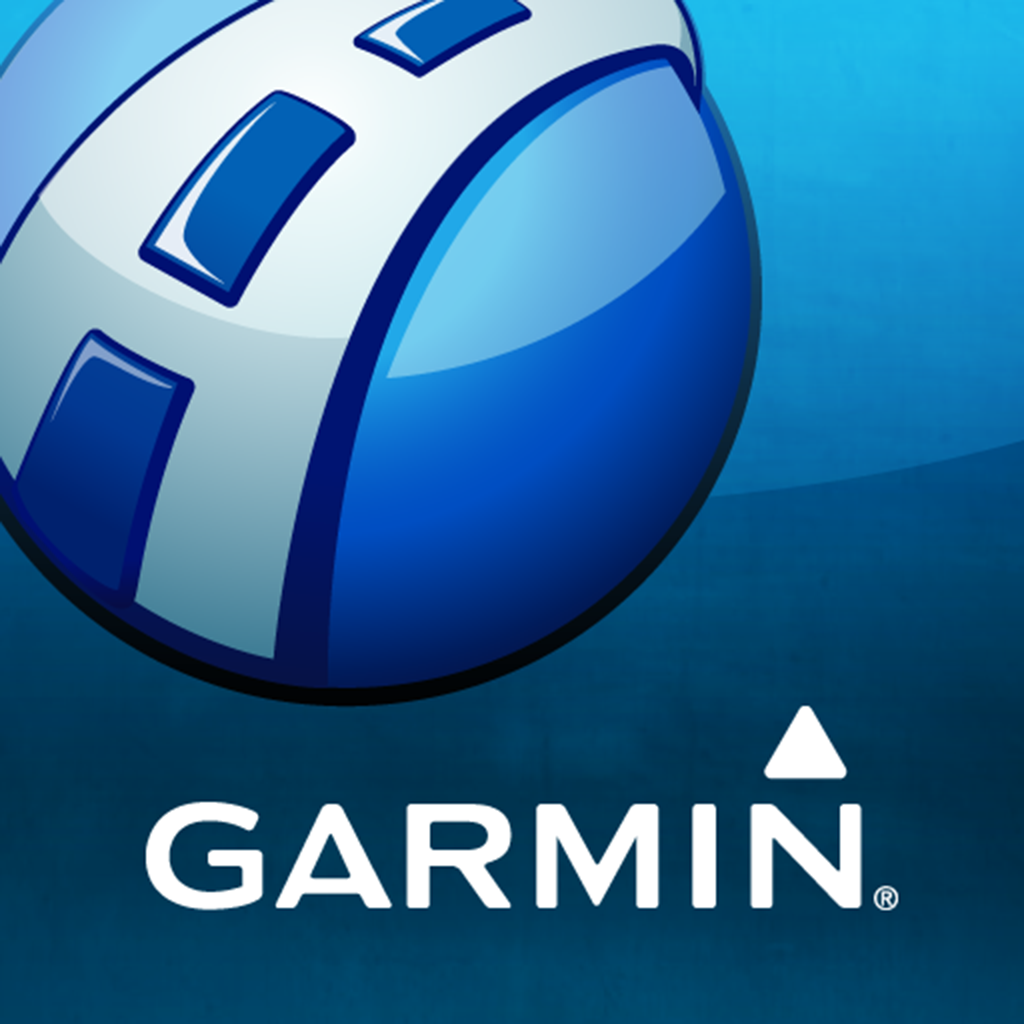 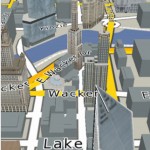 Garmin Looks To Provide Another Option For Users Disappointed With Apple's New Maps
Nothing found :(
Try something else