You are using an outdated browser. Please upgrade your browser to improve your experience.
by Casey Tschida
September 14, 2012
Announced in August, Real Racing 3 is the latest installment is in the premiere racing game franchise by Firemint, who recently merged with IronMonkey to become Firemonkeys. Like they have in the past, Firemonkeys is promising new breakthroughs, including the first to offer console quality graphics on a smartphone. Real Racing has been stunning since the beginning, providing a realistic racing experience on a mobile device like almost no other. However, things only increased since the beginning, and quite dramatically in many ways. One of the milestones was full HD, that is, 1080p video-out support in Real Racing 2 HD. Following full HD was Party Play, a new approach to local multiplayer using an Apple TV and multiple iDevices. So, what barrier is Real Racing 3 going to plow through? Ultra mobile graphics. Visuals that were only possible on the second and third generation iPad will now be available on a device that fits in your pocket, specifically iPhone 5. The result is so amazing that Apple couldn't help feature the game during yesterday's special event keynote to demonstrate the upcoming smartphone's capabilities.

As Rob Murray, Executive Producer at Firemonkeys said: “Apple technology continues to evolve the mobile games experience, and we believe games like Real Racing 3 best highlight what consumers have to look forward to with these advancements. The game’s dynamic reflections, sharp track shadows and other beautifully detailed assets will take full advantage of the iPhone 5’s new visual capabilities to deliver a stunning mobile gaming experience that rivals many console games.”

Along with those incredible visuals, Real racing 3 will contain new cars by Porsche and other top high performance automobile manufactures, time shifted multiplayer, iOS 6 optimization and feature integration, as well as "an all-new rear view mirror that will give players important cues about their competitors." Real Racing 3 is scheduled to make it into the App Store later this year. No prices or specific hardware requirements have yet been announced. In the meantime, you can marvel at the preview screenshot at the beginning of this article of Real Racing 3 already running on an iPhone 5 and the previously posted teaser trailer below. 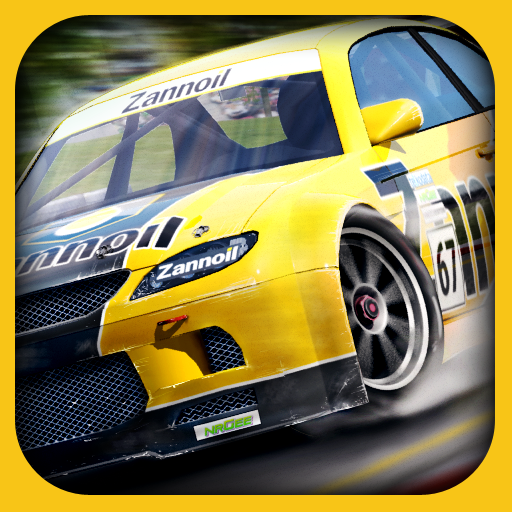 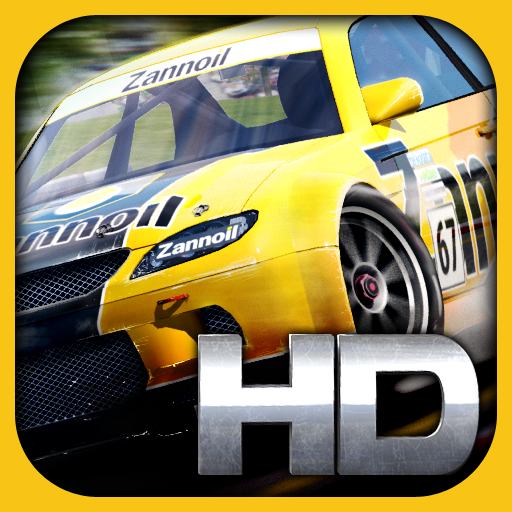 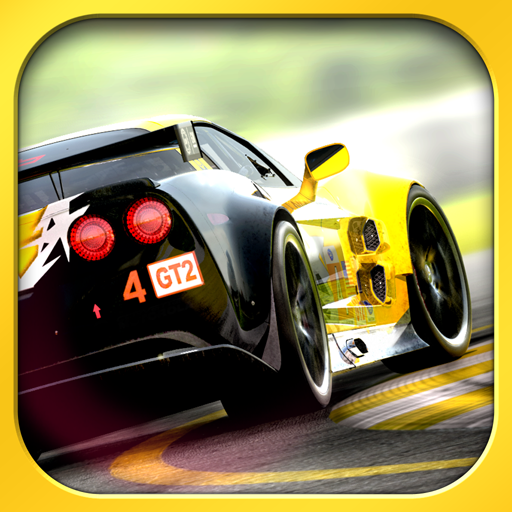 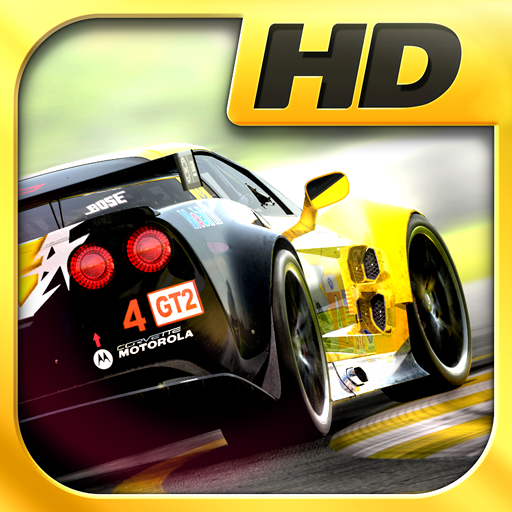 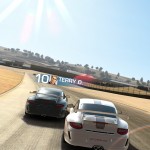 Real Racing 3 May Be The First Game Optimized For iPhone 5
Nothing found :(
Try something else