Satisfy your need for speed!

Asphalt 6 is another must have for you racing game fans out there! Gameplay is vivid and quick paced. You get a great selection of cars and upgrades. Asphalt 6 also comes with great multiplayer features such as Wi-Fi and Bluetooth play between friends.

Race Of Champions -The official game-

ROC offers amazing graphical content, the cars and tracks look amazing. The game offers a great sense of speed. The controls take a little getting used to, but they are definitely not the worst controls I have had to deal with. There are reports of this app crashing on the App Store, but I have had no such issues while testing.

Death Rally reminds of the Death Race movie, the one where they drive around and shoot stuff. Death Rally is similar in that sense, but you don’t get Jason Statham. Death Rally comes with good graphics, great gameplay but some weird controls. They take a little time to get used to, but once mastered they are easy enough to use. 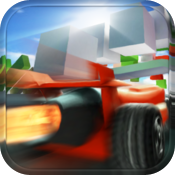 Jet Car Stunts has simple graphics and simple gameplay, but don’t that put you off. Jet Car Stunts is fast paced, mildly challenging and most importantly: really entertaining.

ion Racer is a fun yet challenging game. The aim of the game is to rack up as many points as possible before you wreck your racer. There are sets of challenges so you can upgrade your racer for a faster and more engaging experience.

Tron Legacy is proof that DIsney does not only cater to the younger market. Tron Legacy is fun, entertaining and looks half decent as well. However, the servers supporting the multiplayer option are no longer functional, which is a shame.

If Nintendo would ever release Mario Kart on iOS, this would be it. Gameloft has really done a great job bringing the more light hearted arcade style racing game to the iPhone/iPod. That being said, gameplay feels rather slow, so you tend to get bored quickly.

Crash Bandicoot Nitro Kart offers similar arcade style to Shrek Kart, but it is more fast paced and generally a little more fun. The app would be ranked higher, except that there are no Retina Display graphics to seen, which is subpar as we have had Retina on the iPhone for nearly 2 years now.

Need for Speed: Hot Pursuit gives great graphics but gameplay doesn’t give me the same feeling. Most races follow the same structure and this gets boring after a while. Most Need for Speed games tend to have good graphics but let themselves down on the gameplay side of things. 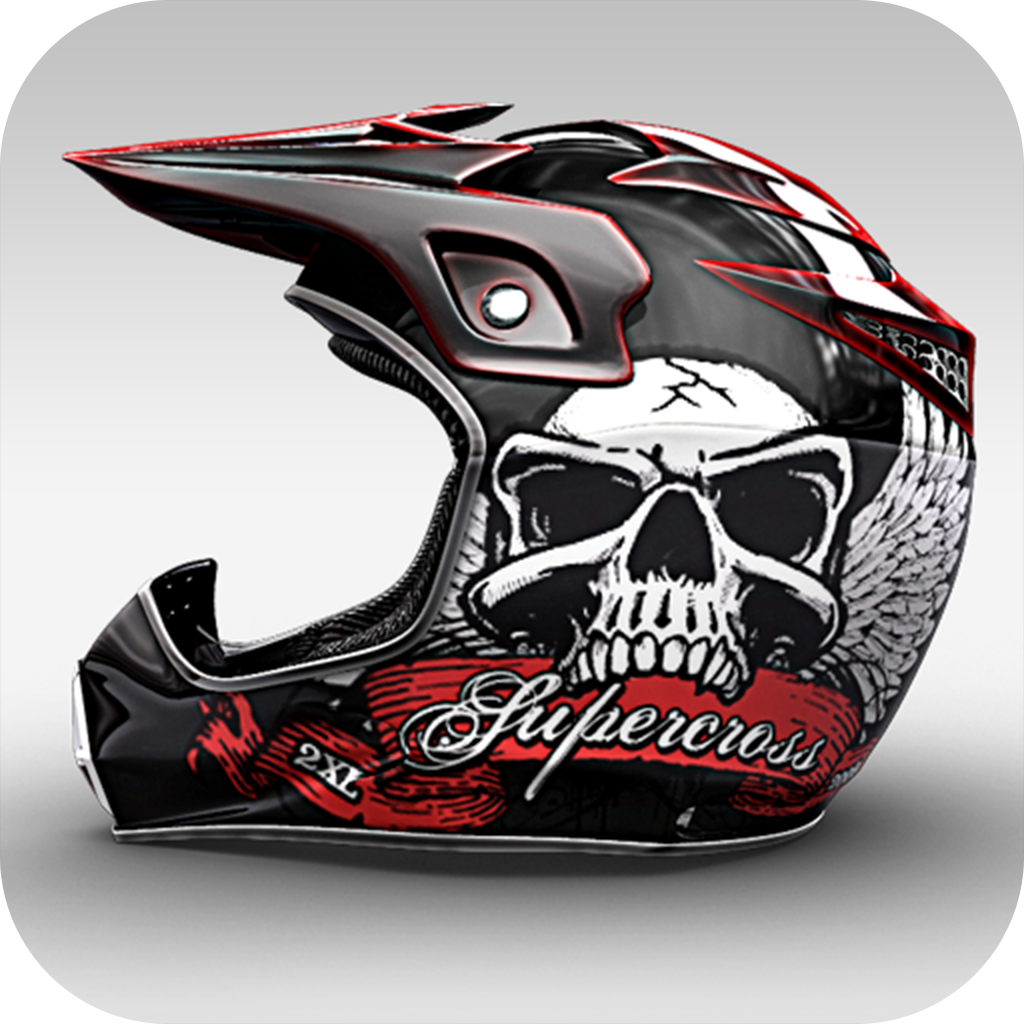