You are using an outdated browser. Please upgrade your browser to improve your experience.
by Aldrin Calimlim
September 1, 2012
RichText Edit, a promising text editor that debuted for the iPad in mid-July, has just received its second update. First and foremost, the update carries out a name change for the relatively new app. As of several hours ago, RichText Edit shall be known as Textilus, inspired by the name of the app’s developer itself, Knowtilus. I think the new name is much better than the ridiculously generic RichText Edit. If nothing else, it should represent the app’s ability to carve out a unique name, figuratively speaking, for itself. Along with the new name comes a new look for the app. “The new design is more neutral,” explains Knowtilus. “Your document is the king here, not the app user interface.” The name-changing update also introduces document folders. Now you can sort your documents into folders through drag-and-drop. You can also edit the name and color of each of your folders. In line with the introduction of document folder support, the app also introduces a dedicated Dropbox sync folder to make Dropbox syncing easier. The update also adds a couple of improvements related to copying and pasting text. First, you can now copy and paste rich text in a document or between documents without loss of formatting. Second, you can now copy the HTML source code of a document for direct pasting into HTML editors, including those of Wordpress, Blogger, and Tumblr. Finally, the update adds support for insertion of Web links in a document. This improves on the previous update to the app, which introduced automatic link detection and an in-app browser to boot. Textilus, formerly known as RichText Edit, is available now in the App Store for $4.99. Thanks to the update, the app is decidedly better than ever, regardless of its name. 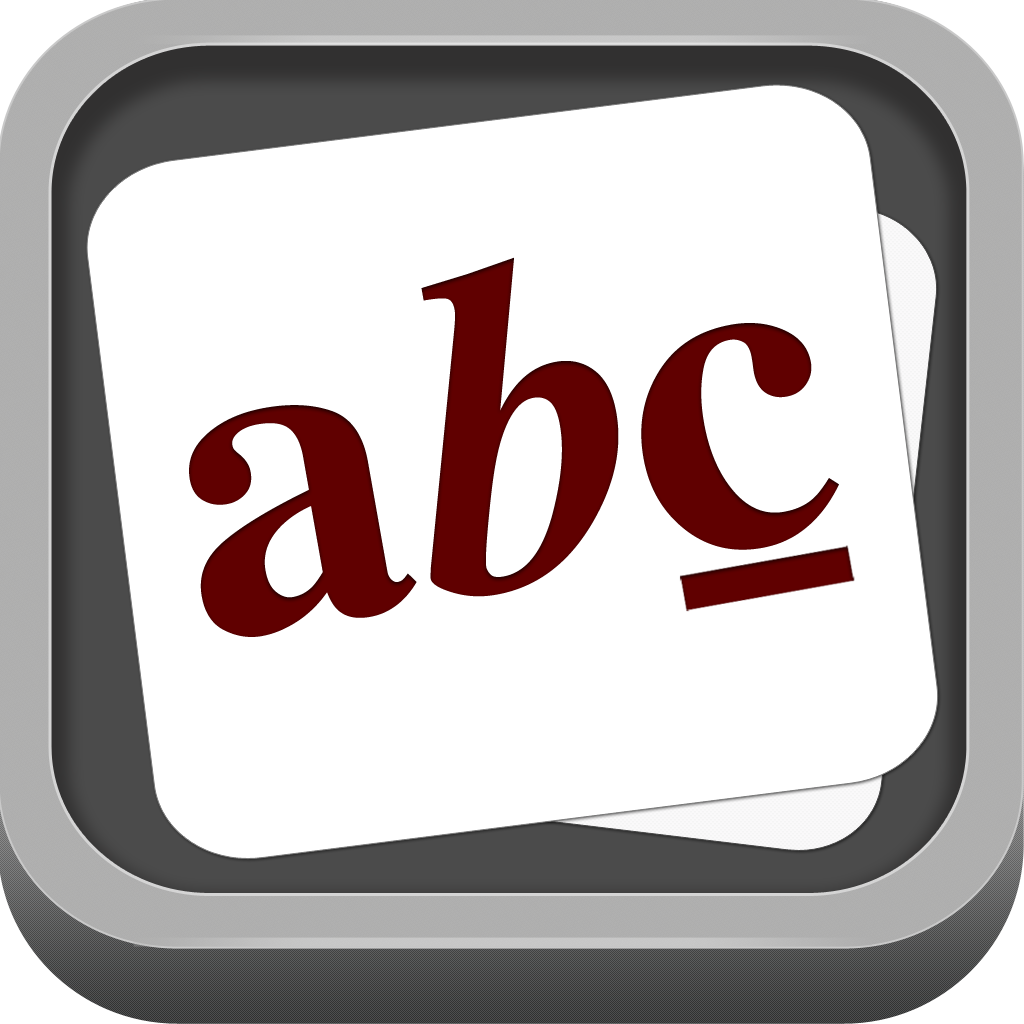 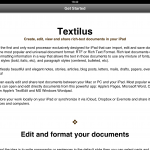 RichText Edit Gets Rebranded As Textilus And Gets Improved In The Process
Nothing found :(
Try something else