You are using an outdated browser. Please upgrade your browser to improve your experience.
by Brent Dirks
September 21, 2012
While we’ve known that the iPhone 5 is faster than its predecessor, it is nice to finally see that extra speed in action. TouchArcade has an interesting video highlighting the different loading times of Asphalt 7 on an iPhone 5 and iPhone 4S. And the results are pretty amazing. The racing title that hit the App Store earlier this summer is very graphics intensive and takes a little while to load on the iPhone 4S. But the new iPhone 5 blows it out of the water in the video. Click here if you can’t see the video. In every part of loading the game, the iPhone 5 was twice as fast, which is a big improvement. It was a little harder to see the difference between actual gameplay performance. The site said that the iPhone 4S dropped frames occasionally while playing the title, but the iPhone 5 had a stronger framerate. The iPhone 5, thanks to 1GB of RAM and its new A6 processor, scored 1601 on the Geekbench 2 test. That’s compared to 629 for the iPhone 4S and 766 for the new iPad. The iPhone 5 also sports around 33 percent more memory bandwidth, which can help speed up performance and power the new 4-inch display. If you're interested, take a look at all of our comprehensive iPhone 5 coverage.  Source: TouchArcade 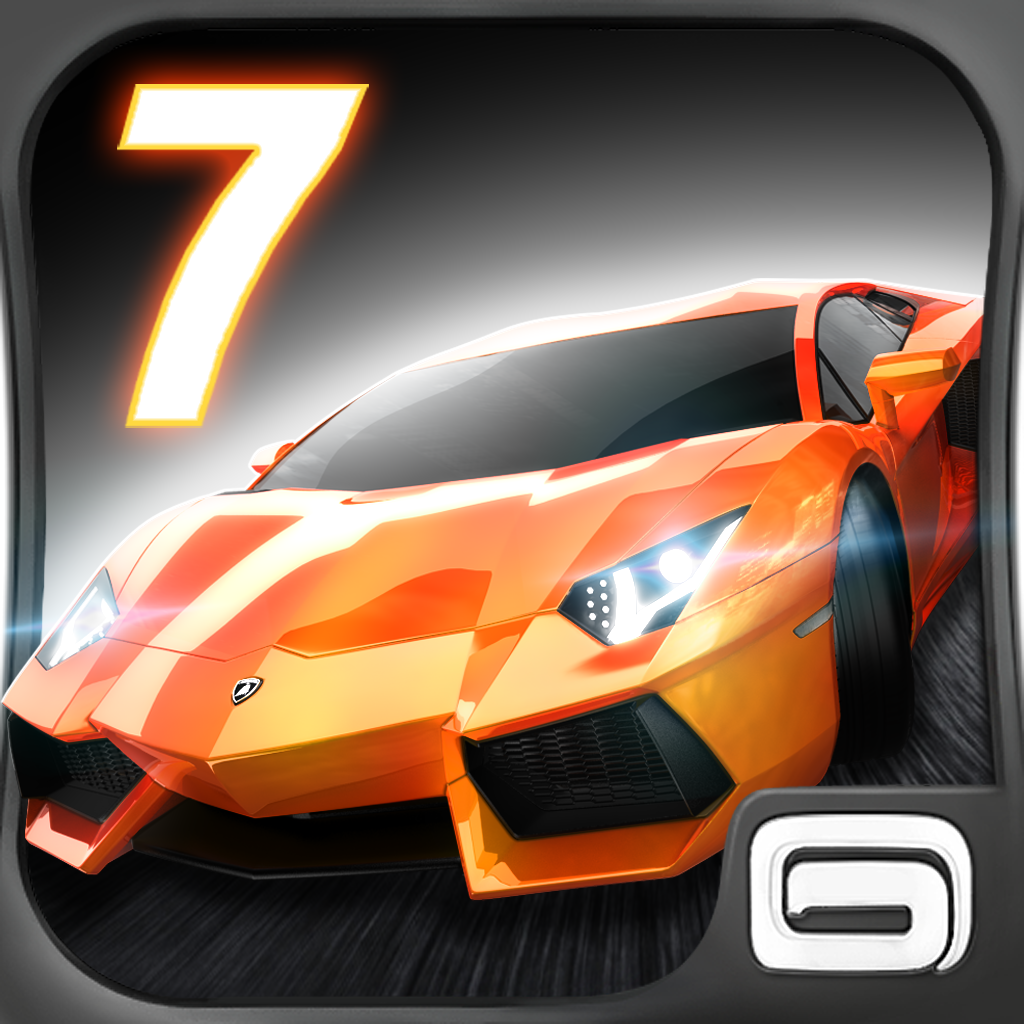 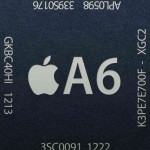 Video Shows The Speedy iPhone 5 In Action
Nothing found :(
Try something else