You are using an outdated browser. Please upgrade your browser to improve your experience.
by Aldrin Calimlim
October 8, 2012
A brand new update has just bopped and smashed into Chillingo's Bop It! Smash. Released last June, Bop It! Smash is a casual iPhone game that's sort of a sequel to Electronic Arts' Bop It! game for iOS. But rather than doing all kinds of things to "Bopjects," as in Bop It!, all you have to do in Bop It! Smash is, well, smash an energy ball as it travels across the screen. Of course, you're not required to actually smash your iPhone. You just have to tap anywhere on the screen or bump the sides of your device right when the traveling energy ball passes through the center zone or bullseye. But the energy ball follows a variety of paths, thereby adding to the challenge of the game. And now, the new update to Bop It! Smash has just introduced eight new smash paths. Joining ZigZag, Flicker, Ricochet, Spider, and Clown, the new smash paths include Sled, X-Out, Slanty, Bender, and Double Bounce. The update also increases the number of starting lives in the game from one to three. And if you happen to lose all three rather quickly, you can count on the new Extra Life power-up, which restores your three lives in one go. Another new power-up is the Super Size power-up. Available with additional upgrades, this power-up lets you take charge with as big a trapper as you can get. The update also delivers a number of adjustments to the in-game store, the goals, and the speeds of the energy ball. Designed for iPhone but not yet optimized for iPhone 5, the newly updated Bop It! Smash is available in the App Store for free. [gallery link="file" order="DESC"] 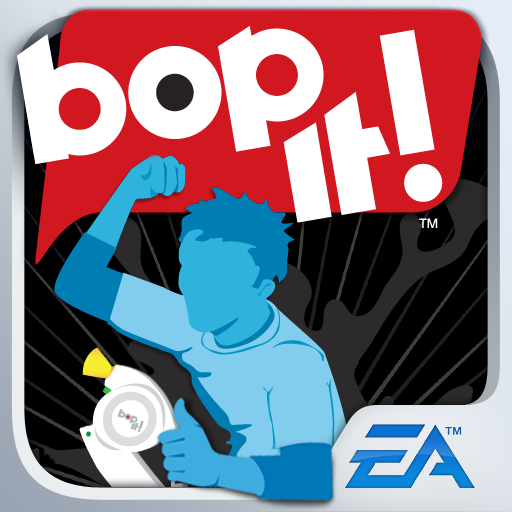 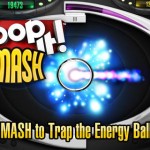 Bop It! Smash Keeps The Energy Ball Rolling With Smashing New Update
Nothing found :(
Try something else