You are using an outdated browser. Please upgrade your browser to improve your experience.
by Aldrin Calimlim
November 29, 2012
A couple of weeks after it issued a major update to Adobe Photoshop Express, Adobe has also issued a major update to Adobe Photoshop Touch. The iPad-only Adobe Photoshop Touch is essentially a tablet-optimized version of Adobe's popular graphics editing program. As such, it's often referred to as the "big brother" of the less feature-filled Adobe Photoshop Express for iPhone and iPad, which is meant for basic image editing tasks only. Released late last February, a few weeks before the launch of the first Retina iPad, Adobe Photoshop Touch got updated with Retina iPad support just last September. But now, less than a month after the release of the iPad mini, the app has already been updated for Apple's mini tablet. This means that the app's user interface has been optimized in accordance with the iPad mini's smaller screen relative to the full-size iPad, for which the app was originally designed. The newly updated app also features support for three of the most popular pressure-sensitive styli in the market today: Pogo Connect, Jot Touch, and Jaja. Also included in the new version of Adobe Photoshop Touch are the following enhancements: Adobe Photoshop Touch is available in the App Store for $9.99. Requiring iOS 5.0 or later, the app is compatible with iPad 2, iPad (3rd generation), iPad (4th generation), and, of course, iPad mini. [gallery link="file" order="DESC"] 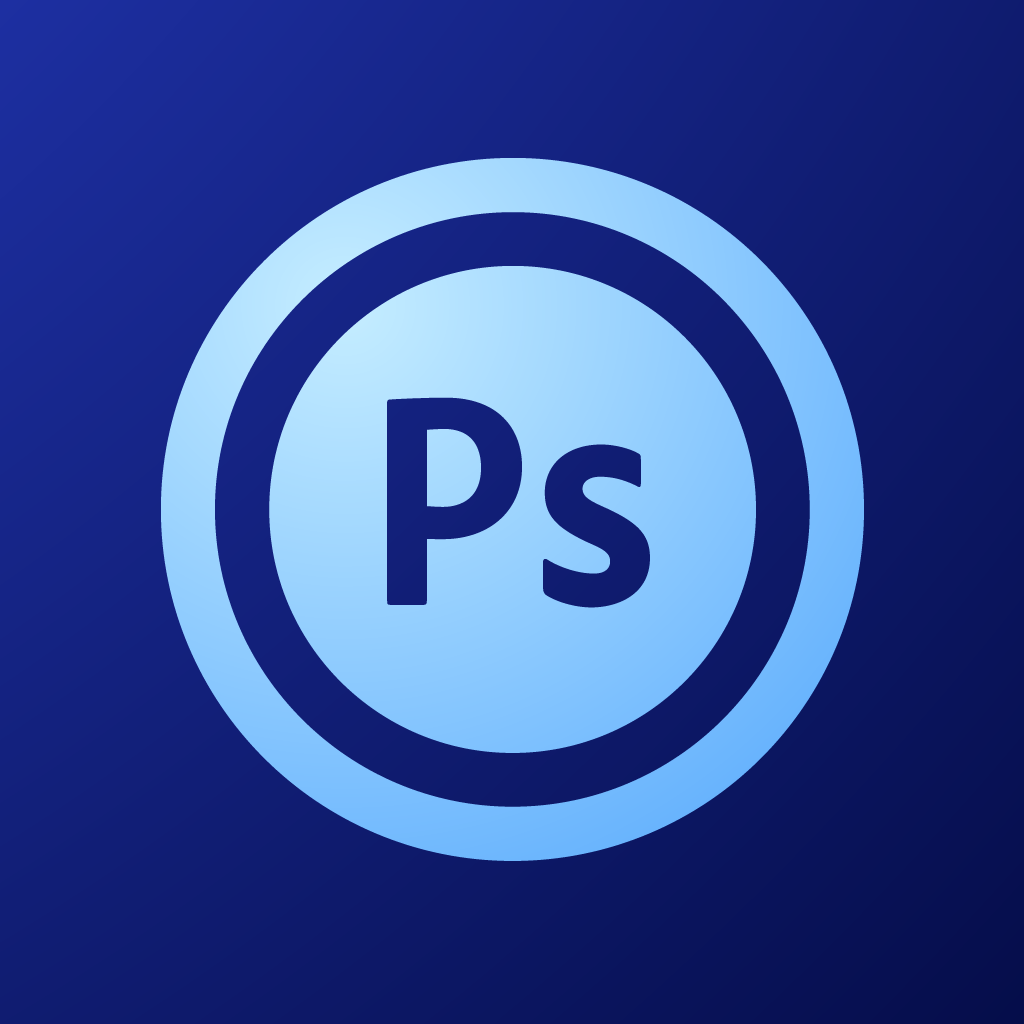 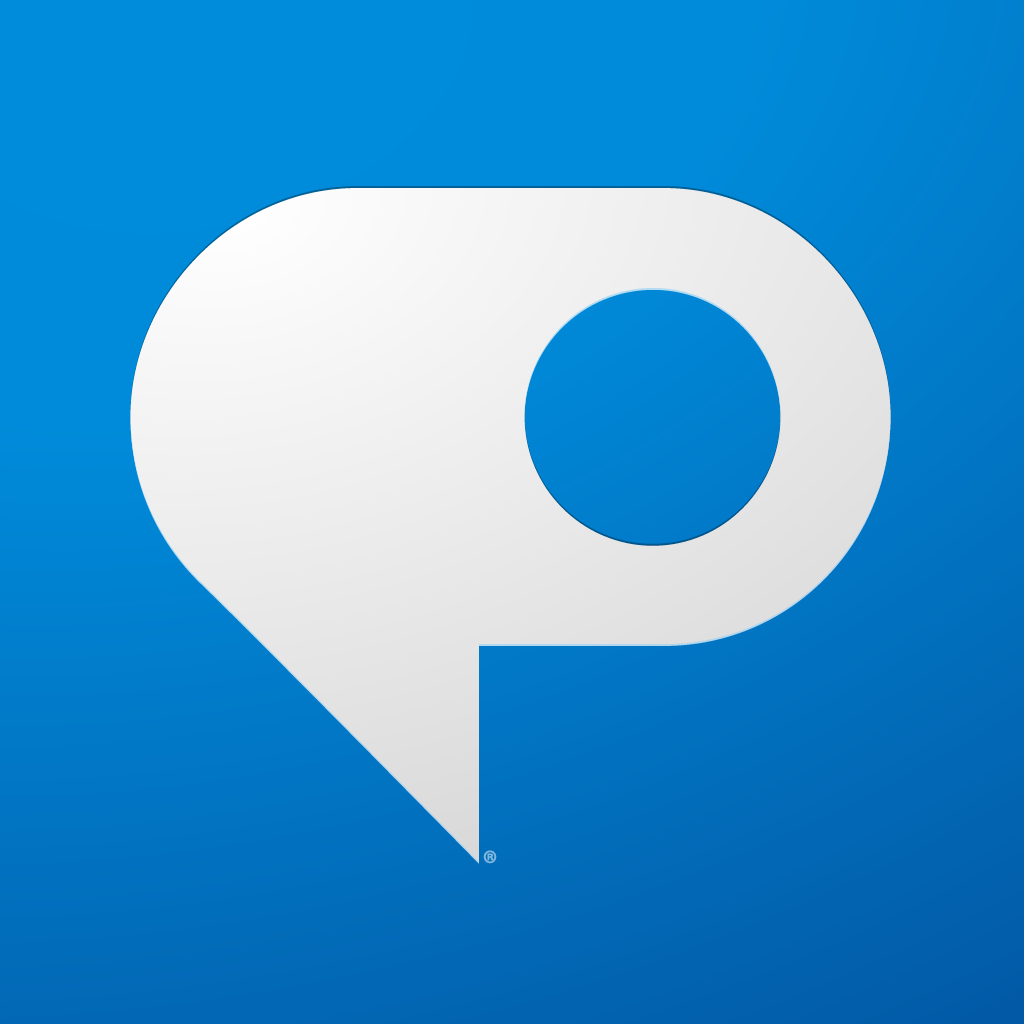 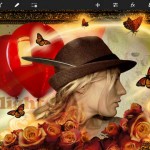 Adobe Photoshop Touch Now Optimized For iPad mini And Pressure-Sensitive Styli
Nothing found :(
Try something else