You are using an outdated browser. Please upgrade your browser to improve your experience.
by Brent Dirks
November 2, 2012
Evernote for iOS devices is getting a nice new look in an upcoming update. The company previewed the major overhaul on its official blog. Evernote 5 will work on all iOS devices, including the recently introduced iPad mini:

We've learned a lot over the years about how people use Evernote on mobile devices. It's all about speed. Whether you're creating a note or browsing to one, everything needs to happen fast. Also, you want the app to easily support your preferred organization scheme. If you're a tagger, then tags must be front-and-center. If you put everything into notebooks, then those need to be quickly accessible.

In that same spirit, Evernote 5 will make all information available to users with just a few taps. Here’s a quick video preview. Click here if you can’t see the video. One major new feature will include views for notebooks, tags, and pages. Users can also use a quick note button to easily create a new note. On the iPad edition, users can take advantage of a recent notes list to make multitasking that much easier. The blog post said that the update is coming “very soon.” Evernote is a universal app for the iPhone/iPod touch and iPad. It can be downloaded free in the App Store now. In late summer, the company announced that it will soon be entering the business market. It also announced a partnership with Moleskine to produce a smart notebook. I heavily relied on Evernote for a while, but drifted away from the service. The update does look very nice, and I’ll be interested in trying it out. 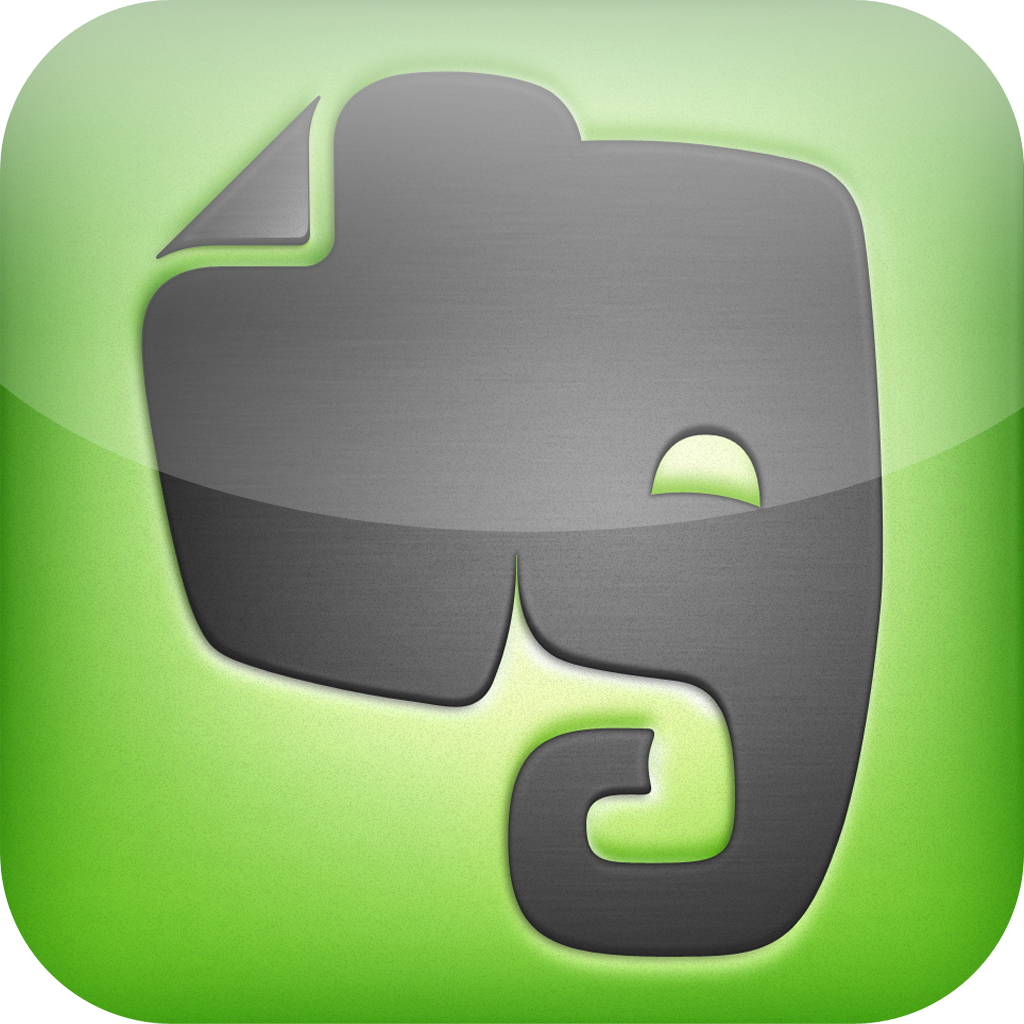 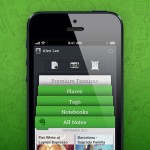 Evernote Previews Major New Update Of Its iOS App
Nothing found :(
Try something else