You are using an outdated browser. Please upgrade your browser to improve your experience.
by Bryan M. Wolfe
November 26, 2012
Apple's iPhone 5 supply seems to have finally caught up with demand, just over two months since the new handset first arrived worldwide. New orders for the company's sixth generation handset will now ship within one week, according to news first uncovered by 9to5Mac. Shipping times for the iPhone 5 on Apple’s New Zealand online store have dropped from two to three weeks to one week for the handset, and cover all colors and models. These improved shipping times are expected to carryover to the company's other online stores very soon. Currently, the Apple online store in the U.S. reports iPhone 5 shipping times of two to three weeks. This has been the status here since early November. 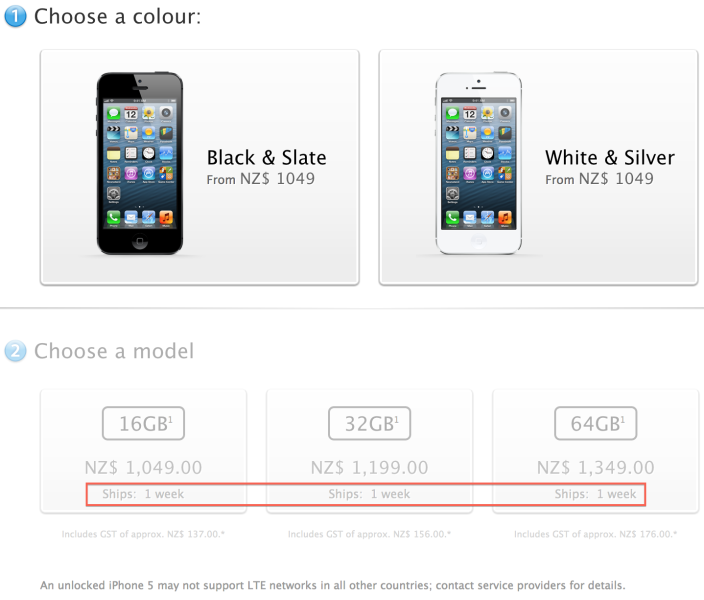 Just days ago, Piper Jaffray’s Gene Munster had suggested that iPhone 5 supplies were no longer an issue. This news seems to confirms this. Launched on Sept. 21, the sixth-generation iPhone has experienced supply chain difficulties from the start. These problems have been blamed on a number of factors including the production of the handset’s larger 4-inch screen, Apple’s movement away from Samsung as a display provider, and more. Source: 9to5Mac 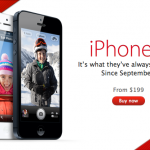 For First Time, Apple Is Shipping iPhone 5 Units In One Week

For First Time, Apple Is Shipping iPhone 5 Units In One Week
Nothing found :(
Try something else