You are using an outdated browser. Please upgrade your browser to improve your experience.
by Aldrin Calimlim
November 1, 2012
Since its launch in the App Store in September last year, Band of the Day has been a great music app for everyday use. It's set to become even greater with the release of a new major update, which, with its bundle of improvements, appropriately marks Band of the Day's first fantastic year. Now tuned to version 3.0, the popular daily music magazine and player boasts a redesigned menu interface. "We've improved our menu system," explains Band of the Day developer 955 Dreams, "to make it easier for you to access various features with just one tap anywhere in the app." This "one tap" refers to the tap you can perform on the new button that looks like a robot's head. (This same robot's head now figures prominently in Band of the Day's new app icon.) When tapped, this button brings up a menu that offers easy access to the main sections of the app: Calendar, Charts, Ratings, Mixtape, Visited, Archive, Search, and More. If you're an avid user of Band of the Day, then you'll immediately notice that the Mixtape section is a new addition to the app. Basically, Mixtape lets you listen to more than five hours of uninterrupted music featuring hundreds of the top-rated songs in the app. Band of the Day 3.0 also improves its "similar bands" feature by playing related bands once you've finished listening to a certain band. In addition, the updated app improves the accessibility of the music player and of the review and biography of the band of the day. Designed for both iPhone and iPad, and already optimized for iPhone 5, Band of the Day 3.0 is available now in the App Store for free. Do you use Band of the Day every day? Then that makes two (or three or hundreds or thousands) of us. [gallery link="file" order="DESC"] 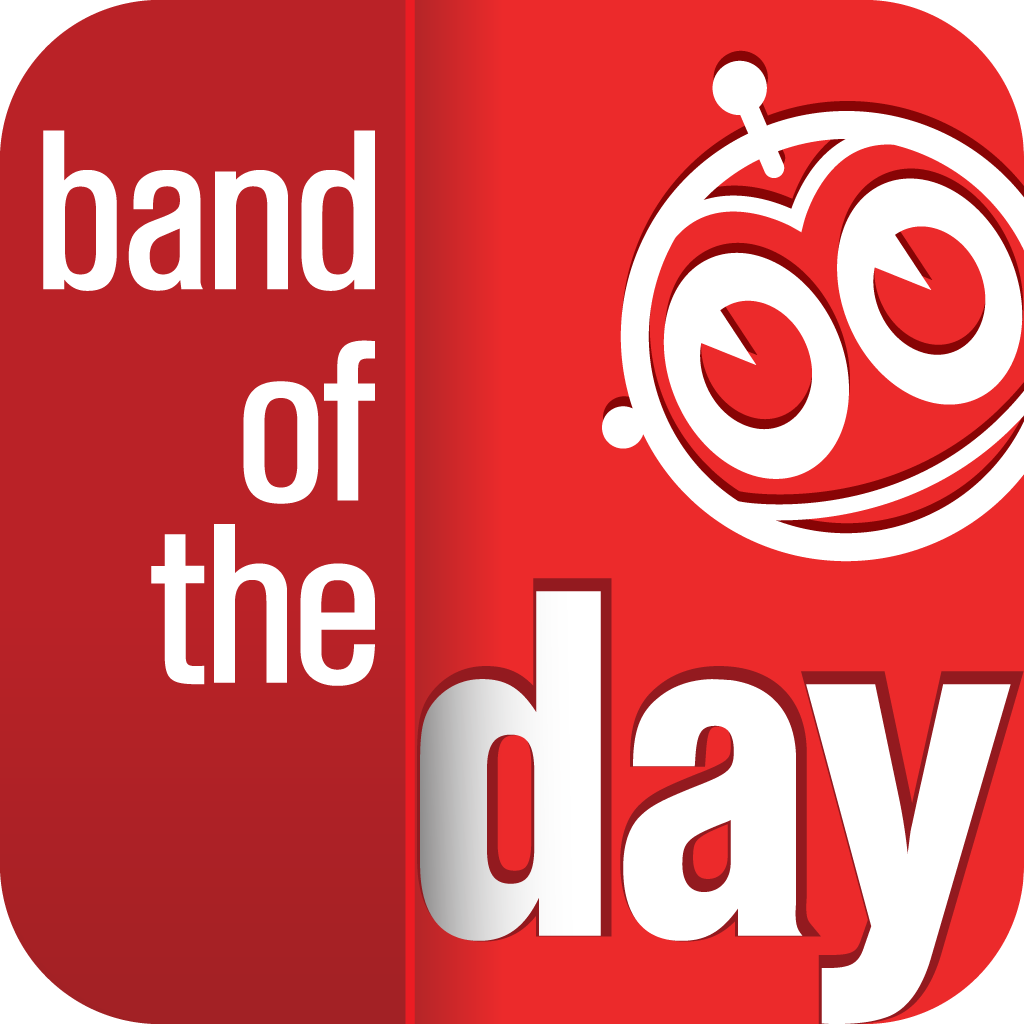 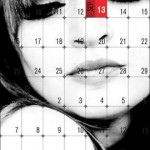 Listen To Today's Best Music With The Rockin' New Mixtape In Band Of The Day 3.0

Listen To Today's Best Music With The Rockin' New Mixtape In Band Of The Day 3.0
Nothing found :(
Try something else