You are using an outdated browser. Please upgrade your browser to improve your experience.
by Aldrin Calimlim
November 29, 2012
If its most recent couple of updates are any indication, Subway Surfers in on the right track toward becoming Subway Surfers Seasons. Last month, just in time for Halloween, the popular Temple Run competitor and AppAdvice Game of the Week awardee received an update that brought some pretty spooktacular stuff. The update included a Halloween-themed game world and a special zombie-fied game character. This month, to get you in the mood for the holidays, Subway Surfers has turned all Christmassy with a new Christmassy game world and a new Christmassy game character. For a limited time only, you can play Subway Surfers through a holiday-themed game world. This game world offers a snowy winter wonderland filled with flashing lights and monitored by a train inspector in a Santa suit and his antlered pitbull. (But of course.) If you can't see the video embedded above, please click here. Also for a limited time only, you can play as the new Elf Tricky character, which you can unlock by spending 95,000 in-game coins. The latest update to Subway Surfers also introduces new boards for your character to hop and grind on, one of which is available as a holiday gift (i.e., it's free). Now optimized for iPhone 5 and the fifth-generation iPod touch, Subway Surfers is available in the App Store as a free universal game. The updated game also includes a restyled menu, new graphics and animations, and improved performance. [gallery link="file" order="DESC"] 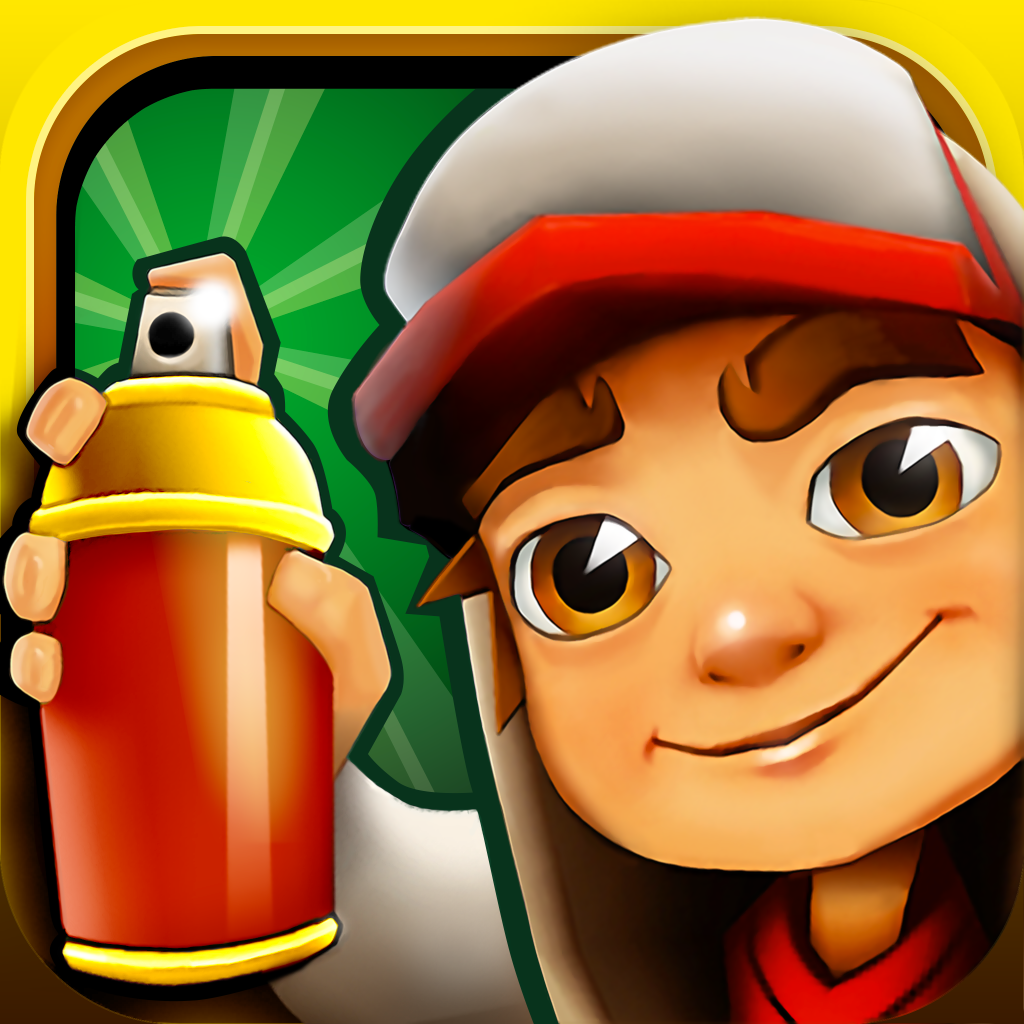 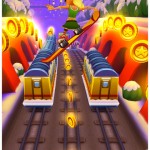 Subway Surfers Serves Some Spectacular Seasonal Stuff
Nothing found :(
Try something else