You are using an outdated browser. Please upgrade your browser to improve your experience.
by Aldrin Calimlim
December 4, 2012
Aftermath, the popular zombie shooter from TwoHeads Games, has just gone universal. About time, I say. Nearly three years following the game's release in the App Store, TwoHeads Games has finally decided to update its one and only iOS game with universal support. Aftermath was originally launched in March 2010 as a game designed for iPhone and iPod touch only. But now, it has been optimized for iPad as well. So, no more running Aftermath on your iPad or iPad mini in compatibility mode. Now that the game already comes with a native build for iPad, mowing down zombies in a rain-soaked, post-apocalyptic environment should be more appealing for iPad-wielding players. Of course, the new iPad version of Aftermath is enhanced with high-resolution graphics for Retina iPads. Speaking of high-resolution graphics, the updated Aftermath also features new menu graphics that have been improved with higher resolution. If you can't see the video embedded above, please click here. Furthermore, it features a new camera system that promises to be less disorienting. The better to see and kill zombies with, naturally. Also included in the game is an option for transferring scores from OpenFeint to Game Center. As you may already know, OpenFeint is becoming "ClosedFeint" come Dec. 14. So, better bring those impressive scores of yours from OpenFeint to Game Center before then. Now compatible with iPhone, iPod touch, and iPad, Aftermath is available in the App Store for $2.99. It's not mentioned in the update's release notes, but Aftermath is now also optimized for the four-inch Retina display of the iPhone 5 and the fifth-generation iPod touch. Do you want to feel the aftermath of Aftermath's latest update? Then download the game right this moment. [gallery link="file" order="DESC"] 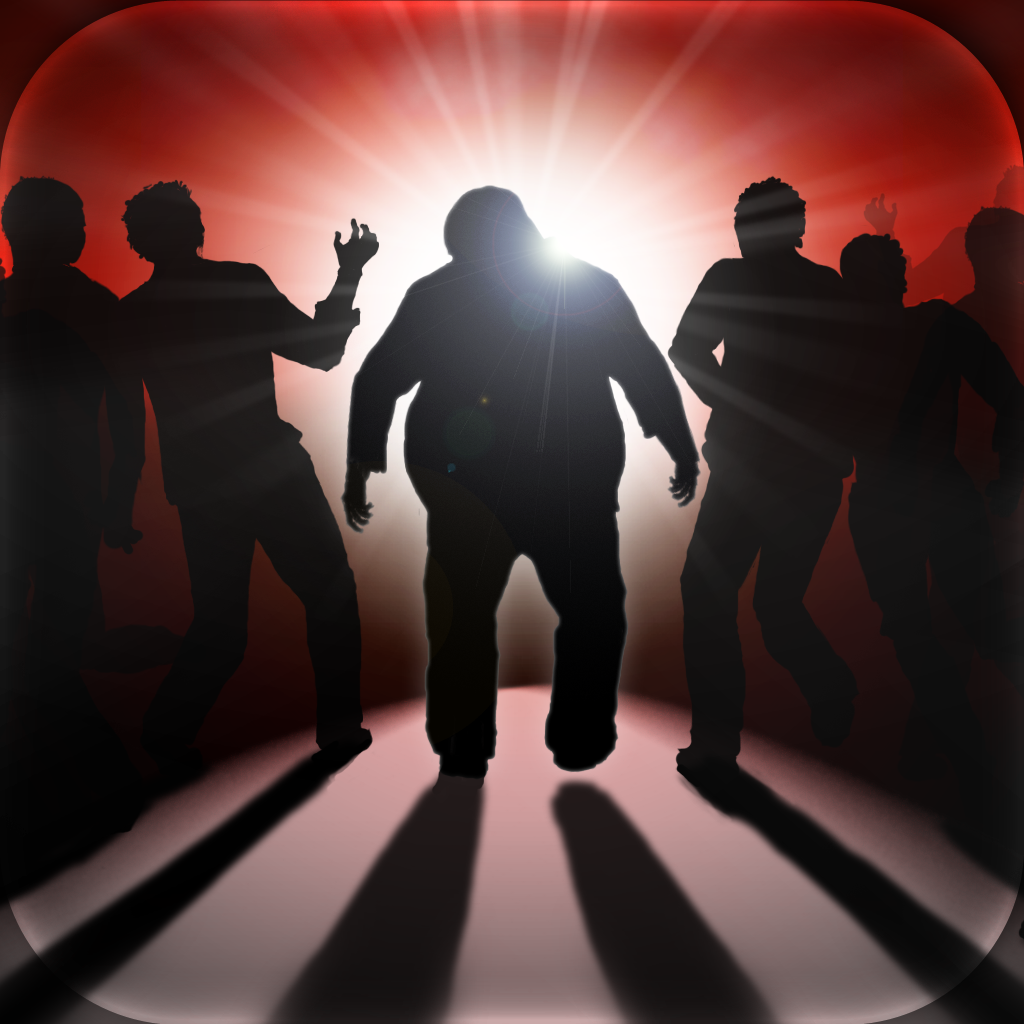 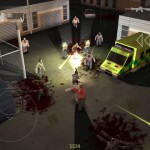 Feel The Aftermath Of Popular Zombie Shooter Aftermath's Universal Update
Nothing found :(
Try something else