It's a snowy winter night, the northern lights are ablaze, and it seems like peace on earth… until the bad piggies show up! The Angry Birds didn't realize that they're walking in a winter wonderham!

Winter Wonderham presents 25 icy and slippery levels set against the beautiful backdrop of the aurora borealis. These levels are initially locked, but they are set to be unlocked one by one before Christmas. You see, Winter Wonderham works like a holiday advent calendar, with one wintry level made available every day in December leading up to the big day of celebration. Note that you need to have an Internet connection enabled in order to unlock and access the new wintry levels. One of these levels, by the way, is a special Harbin level. It's included in Winter Wonderham in honor of the upcoming Angry Birds area in the Ice and Snow World in Harbin, China. Also, Winter Wonderham challenges you to find three secret levels in exchange for "some special wintry treats." The newly updated and Christmas-decorated Angry Birds Seasons for iPhone and Angry Birds Seasons HD are $0.99 and $2.99, respectively. [gallery link="file" order="DESC"] 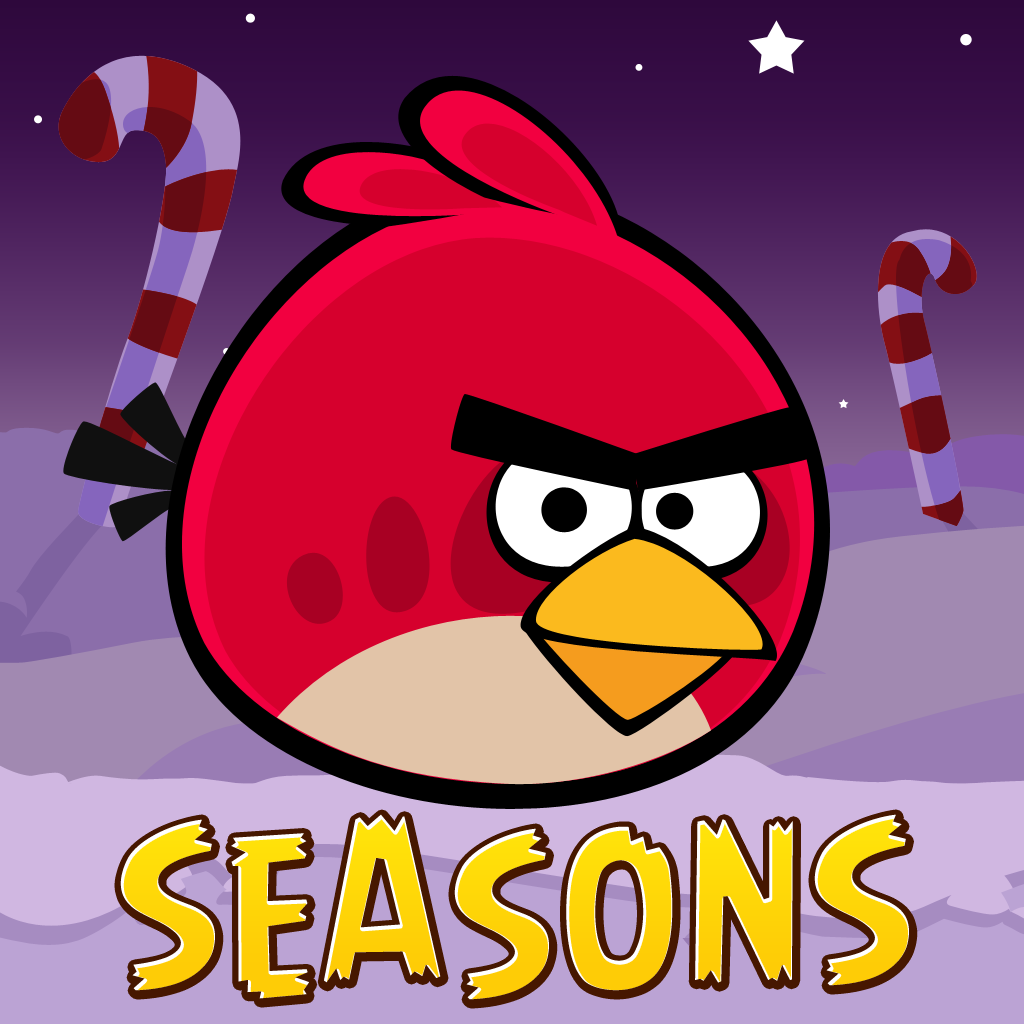 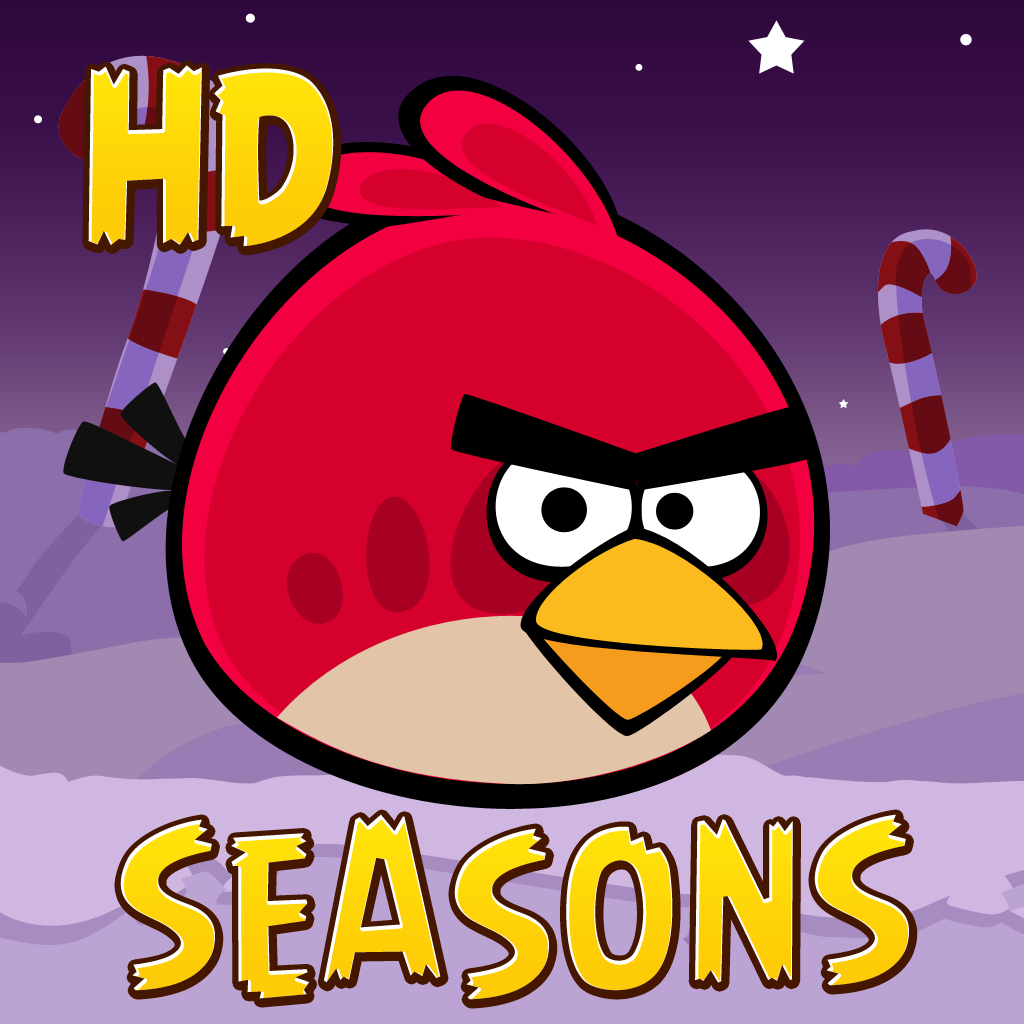 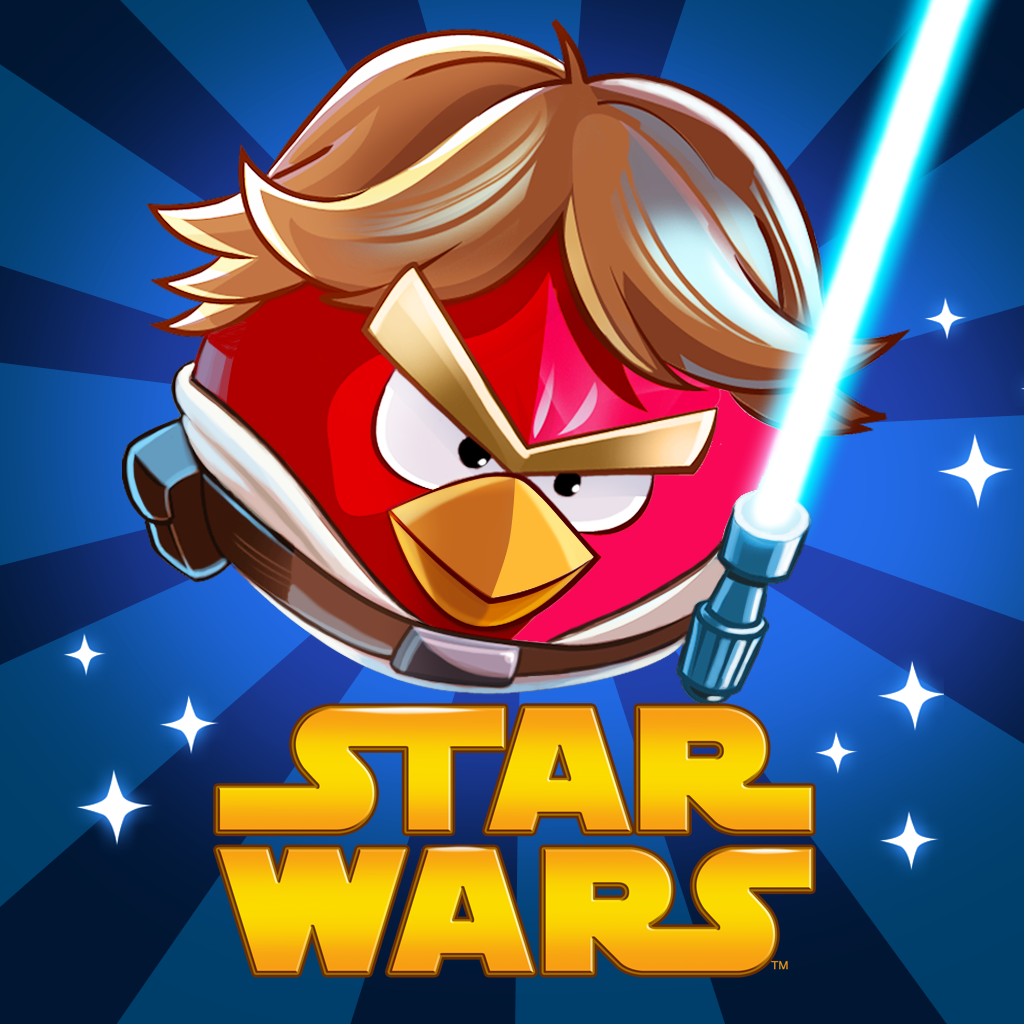 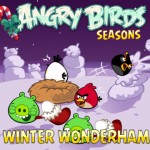 Flying In A Winter Wonderham: Angry Birds Seasons Gets New Holiday Update
Nothing found :(
Try something else