You are using an outdated browser. Please upgrade your browser to improve your experience.
by Aldrin Calimlim
December 12, 2012
A month after its successful release in the App Store, Dream of Pixels has finally received an update. And this update is special not only because it's the first ever update for Dream of Pixels. It's also special because, well, you'll find out in just a bit. Released right smack in the middle of November, Dream of Pixels is a falling blocks puzzle game that is both addictive and innovative. So much so, in fact, that Dream of Pixels deservedly earned the honor of being AppAdvice's Game of the Week shortly after its release. But what exactly makes it both addictive and innovative? As Christine notes in her review of the game, Dream of Pixels is "basically Tetris — in reverse. Did you catch that? Yeah, it’s just as awesome as it sounds." And you know what else is awesome about Dream of Pixels? It's first ever update, which is rather obsessed with the number 12. You see, Dream of Pixels' first update was released today, Dec. 12, 2012, which, of course, may also be written as 12-12-12 in numerical notation. But that's not all. Apparently, it was released at 12:12:12, or exactly 12 minutes and 12 seconds past 12 p.m. If you can't see the video embedded above, please click here. But still, that's not all. Most importantly, the update delivers not one, not two, but a total of — you guessed it — 12 new features: Compatible with iPhone, iPod touch, and iPad, Dream of Pixels is available in the App Store for $2.99. So, those are the 12 new features in Dream of Pixels, released at 12:12:12 on 12-12-12. Now count yourself lucky for having encountered this exceptional occurrence. This probably won't happen again until next century, you know. [gallery link="file" order="DESC"] 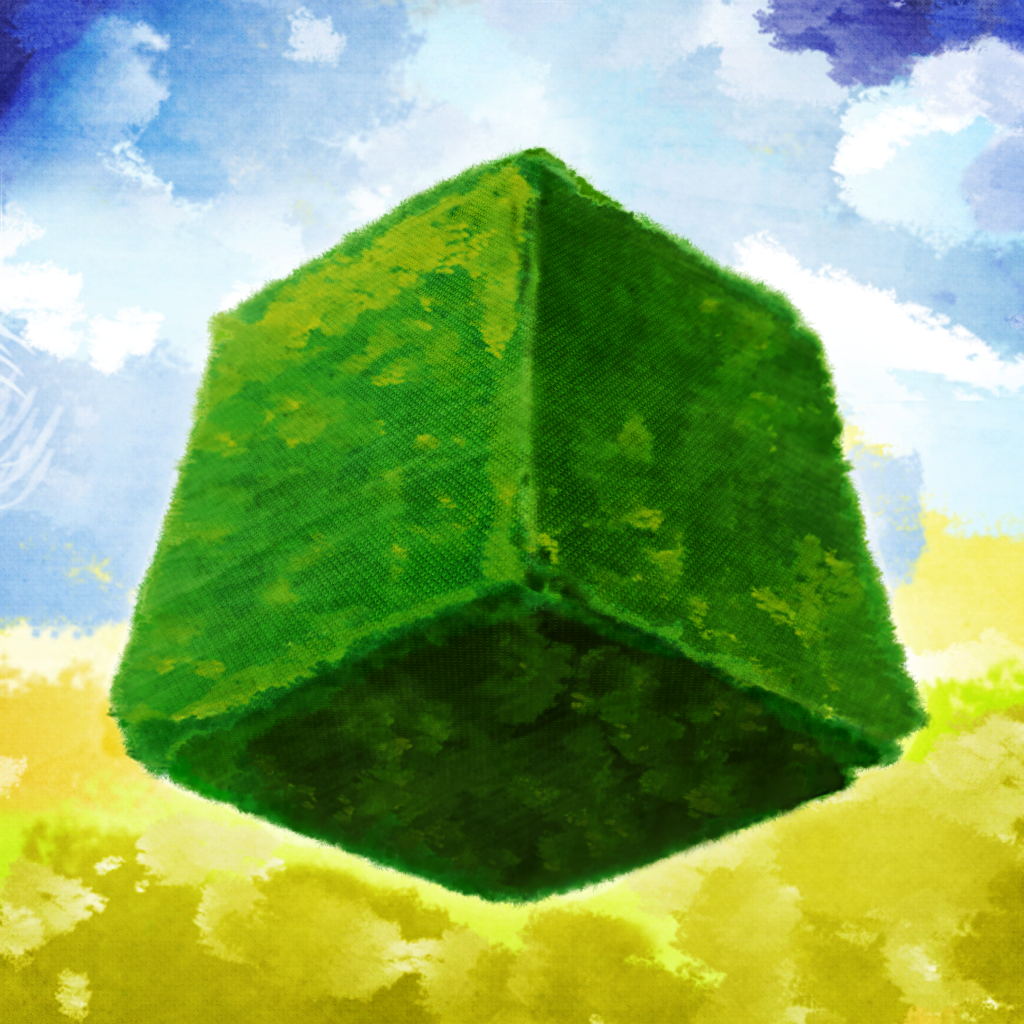 Dream of Pixels
Dawn of Play 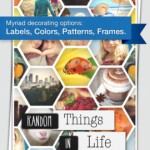 Collage Making Is Even More Awesome With Fuzel 2.0 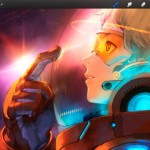 Get Creative On A Huge Cinematic Canvas With Procreate For iPad
Nothing found :(
Try something else