You are using an outdated browser. Please upgrade your browser to improve your experience.
by Brent Dirks
December 12, 2012
One of our favorite games here at AppAdvice has just added a holiday-themed level right along with a free, lite version. The quirky Negative Nimbus follows the titular little rain cloud through the various worlds of Sunnyland. The flowers love the showers, but the Sunnyland people aren’t as amused. Gamers can unlock achievements, comics, new accessories, and meet the people of the land along the way. Version 1.2 of the app adds a slate of new goodies. Just in time for the holidays, the app introduces the new Frosty Hills world full of penguins and snowmen right along with the flowers. More hats, comics, and achievements have also been added. A pinch-to-zoom motion is now allowed in the comics. Also, the app has support for Game Center. Originally hitting the App Store in October, our own Christine Chan highly recommended the game calling it “fantastically original.” Negative Nimbus also won honorable mention in our AppAdvice Game of the Week award. Developer CloudKid has also introduced a free version of the game in the App Store. Negative Nimbus Lite has two worlds and 16 challenging levels to play through. Negative Nimbus and the lite version are universal apps for the iPhone/iPod touch and iPad. The full $0.99 version and its free companion can both be downloaded in the App Store now. 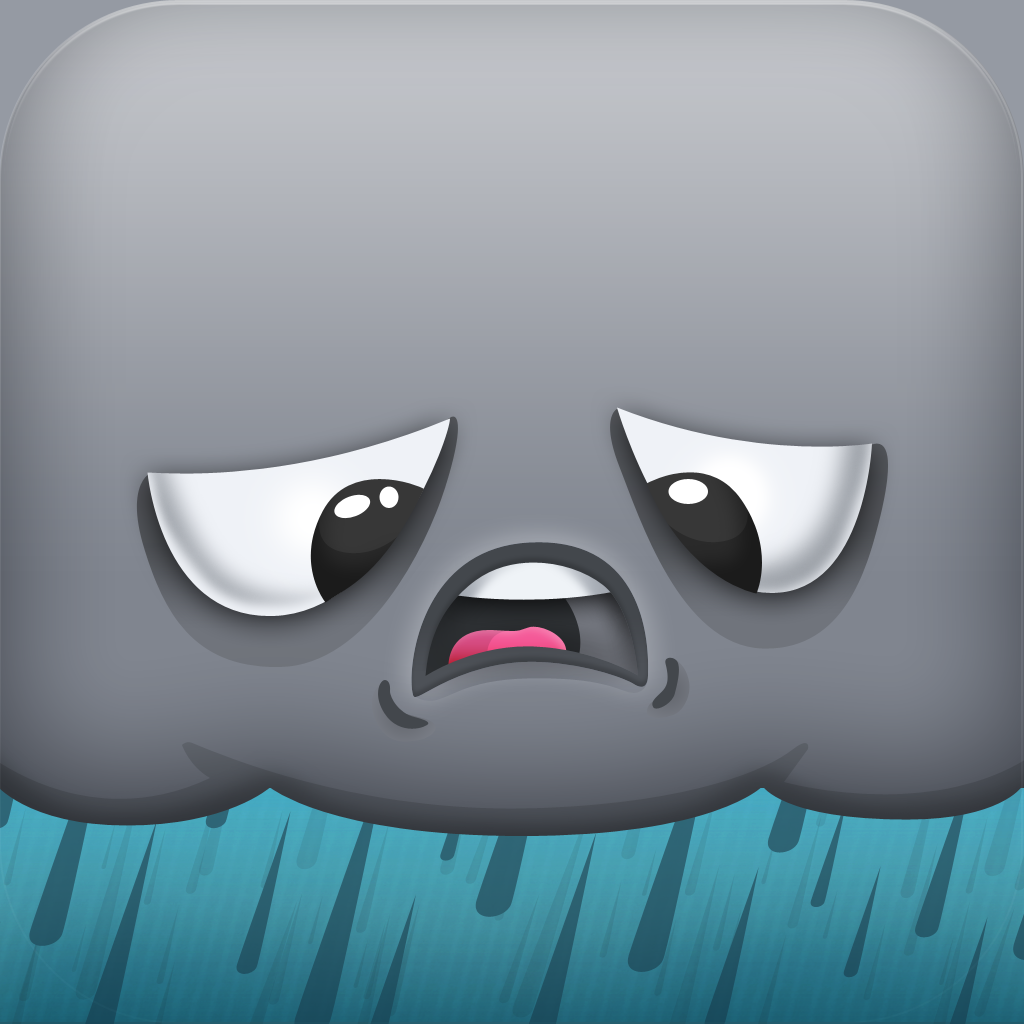 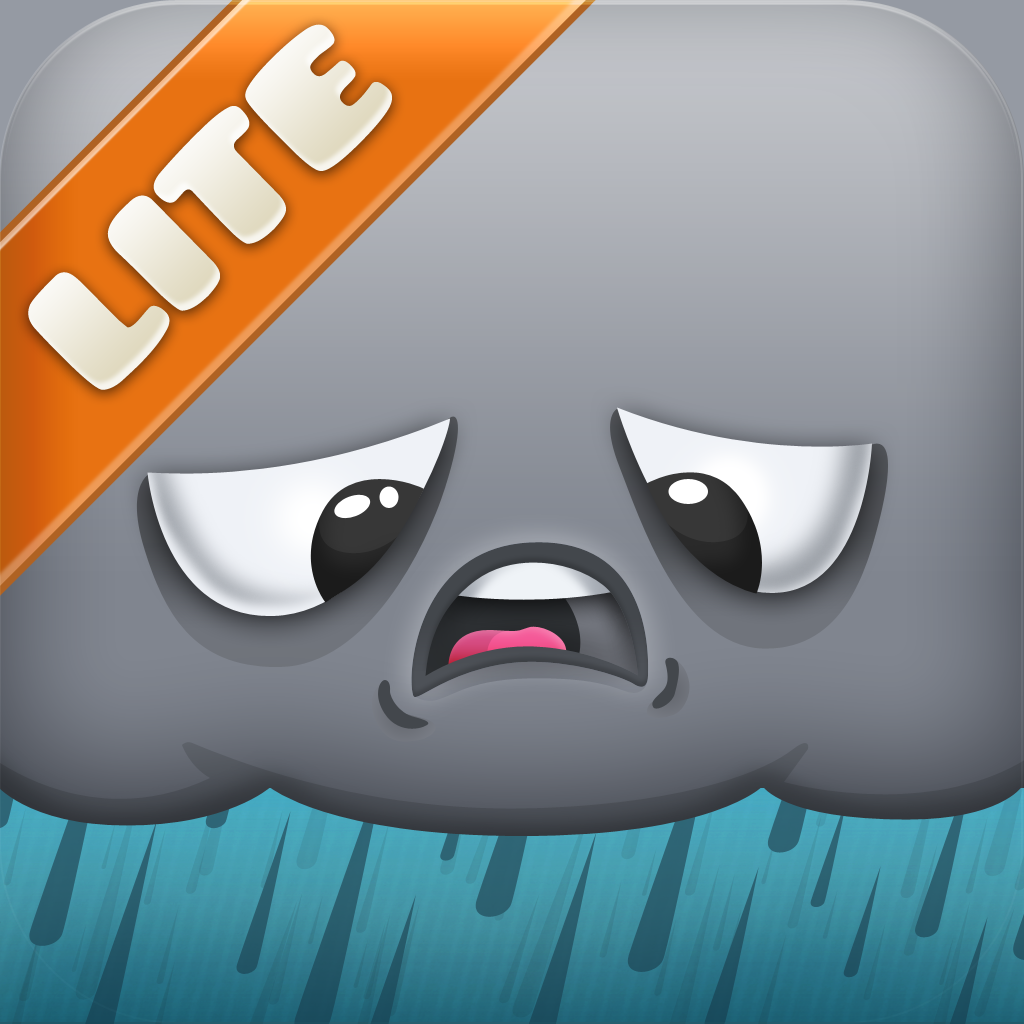 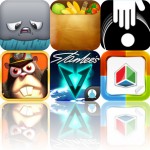 AppAdvice Game Of The Week For October 26, 2012
Nothing found :(
Try something else