You are using an outdated browser. Please upgrade your browser to improve your experience.
by Aldrin Calimlim
December 15, 2012
Slow Feeds, the Google Reader client that calls attention to "slow" feeds, has just been updated to version 2.0. Predictably, Slow Feeds 2.0 constitutes a major update. How major? Well, it introduces universal support, to start with. Released late last March, Slow Feeds was originally designed for iPhone and iPod touch only. Of course, it could run on an iPad, but only in compatibility mode. But thanks to its new update, the app is now natively compatible with iPad. And I must say that the brand new iPad of Slow Feeds is a well-designed app in and of itself. Of course, just like the original iPhone version, Slow Feeds for iPad splits your feeds into "Slow Feeds" and "High Volume." The former includes low-frequency feeds, e.g. blogs that are rarely updated but not necessarily of low quality. In comparison, the latter shows high-frequency feeds, typically coming from news sites like AppAdvice. Those are the two main views in Slow Feeds. But the app's 2.0 update happens to add two more views both to its iPhone and iPad versions. There's the new "Hot Links" view, which, like Fever, consolidates the links that your feeds' recent articles link to. And then there's the "Images" view, which shows all the images from all of the articles in a gallery that is just beautiful, regardless of the attractiveness of each individual image. Slow Feeds 2.0 is available now in the App Store as a free update or as a new $2.99 download. The updated app also features an in-app browser, a critical login bug fix, and faster sync and feed analysis. [gallery link="file" order="DESC"] 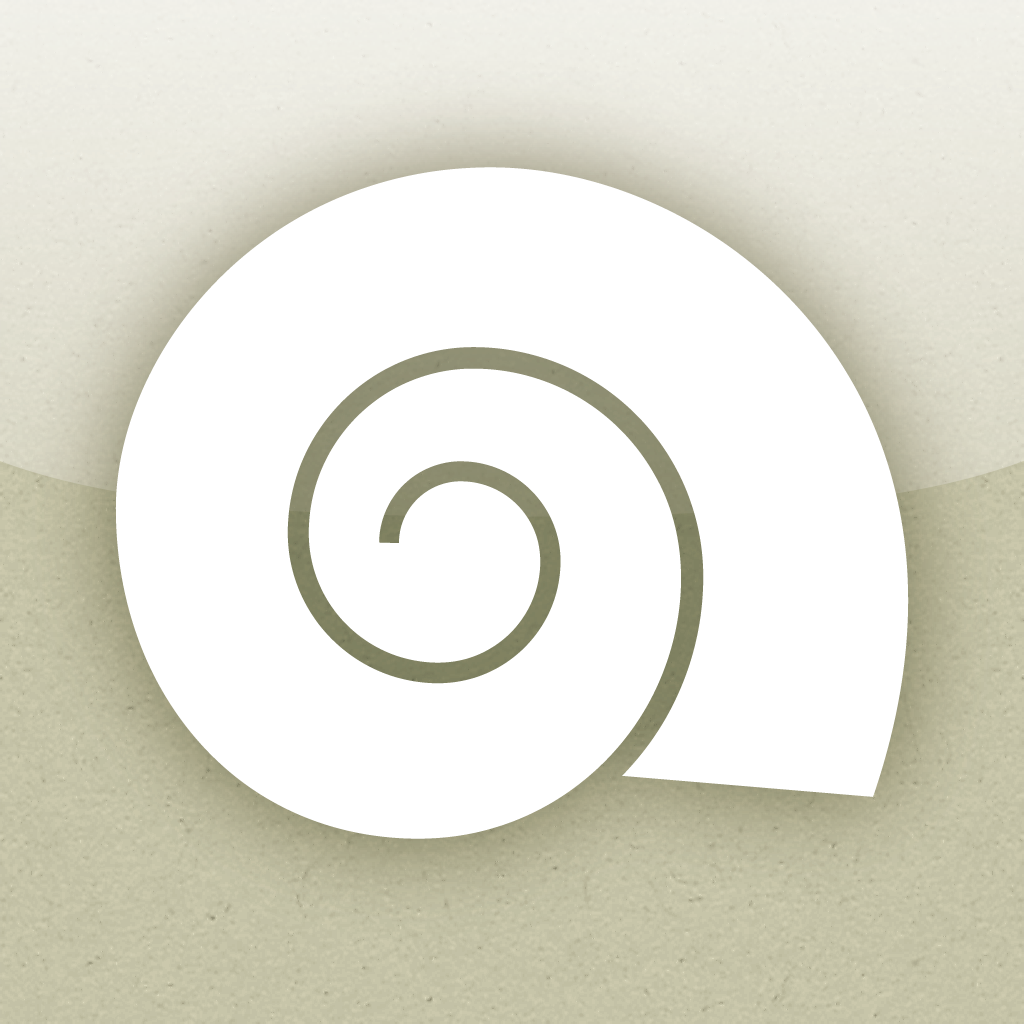 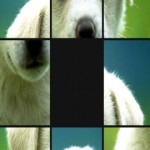