You are using an outdated browser. Please upgrade your browser to improve your experience.
by Aldrin Calimlim
January 9, 2013
The developer of Pop for iOS, Colin MacFarland, has just released his latest app. And as simply as his other app is called Pop for iOS, his new app is called Ink for iOS. Mind you, the two apps' shared simplicity goes beyond their rather plain names. It's also manifested in their respective functions and interfaces. Pop for iOS, which was released in April last year, is an extremely simple note-taking app. And I do mean extremely simple. As Christine pointed out when the app earned an honorable mention for AppAdvice's App of the Week, Pop for iOS "isn’t another text editor app. The app will simply launch into a blank screen, where you can immediately jot down your thoughts and ideas before they get away. It basically serves as your go-to piece of paper for getting ideas down (like a napkin)." Now, for its part, Ink for iOS basically serves as your go-to piece for paper for getting your drawings down (like a sketching pad). Ink for iOS' only features are black digital ink on smooth paper and built-in sharing. When you launch the app, it opens to a blank canvas that allows you to instantly capture a rough sketch. At the bottom right corner of the screen, you'll notice a grabber similar to the Camera grabber on the iOS lock screen. Double tap this to access the available actions: e-mail, share on Twitter, post to Facebook, save to camera roll, print, copy, and clear page. Actually, you can also save to camera roll and clear the page at the same time. Just pull up on the grabber like you would pull up the corner of a paper pad to proceed to another blank page. Compatible with iPhone, iPod touch, and iPad, Ink for iOS is available now in the App Store for free. [gallery link="file" order="DESC"] 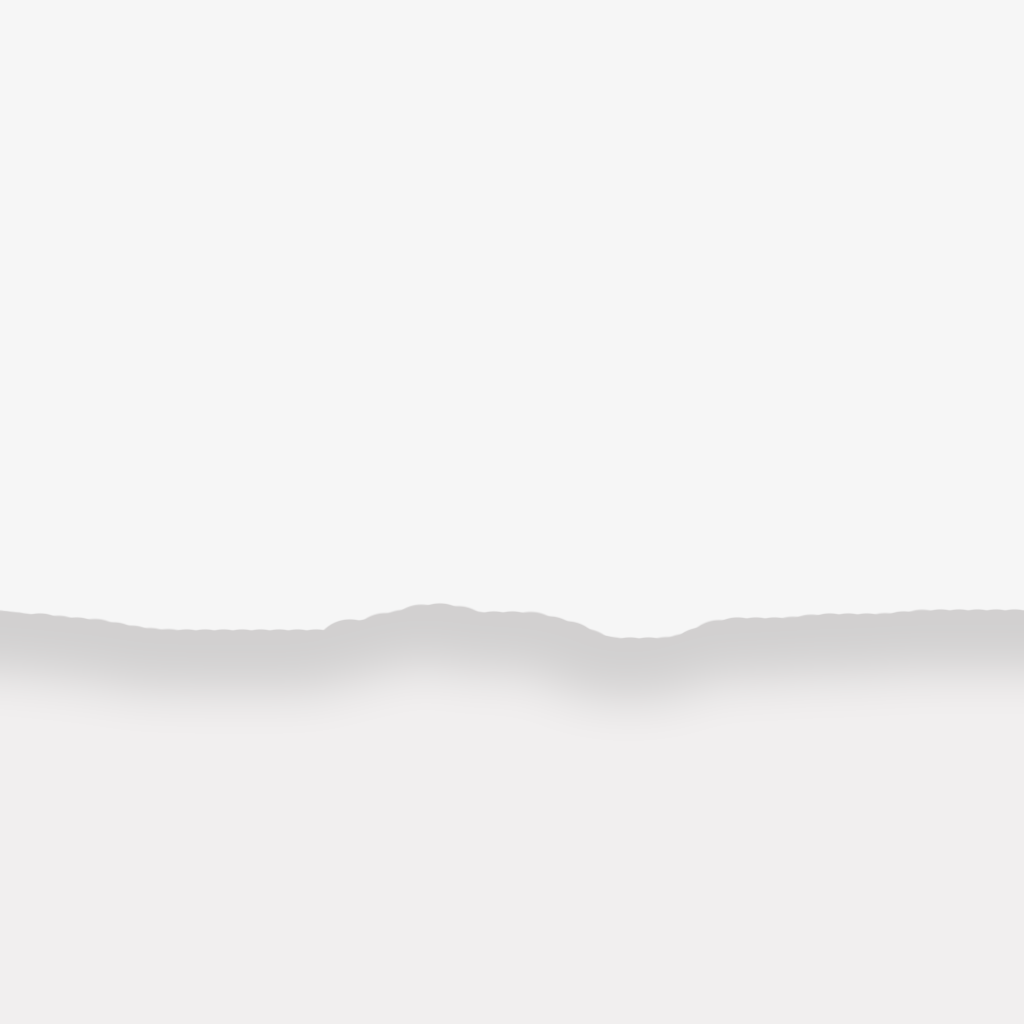 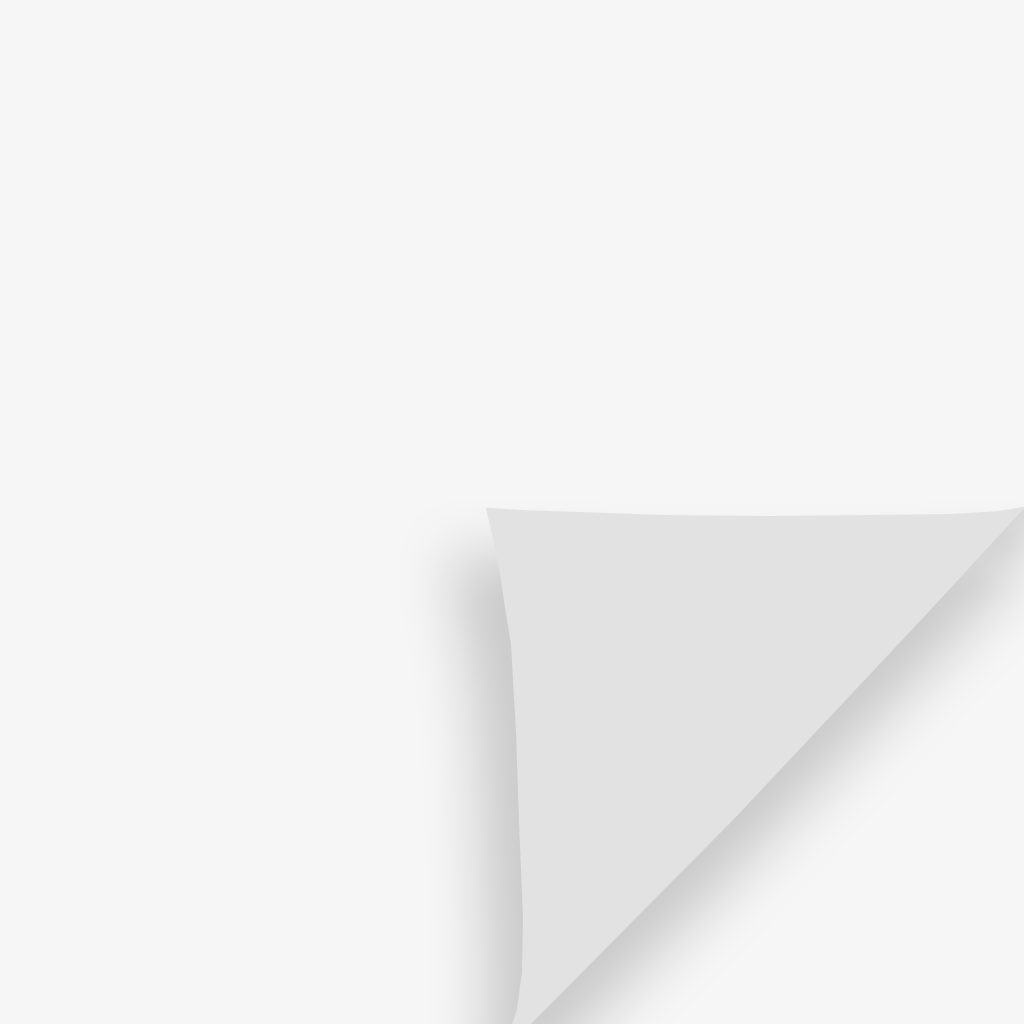 Pop for iOS — a piece of paper to write notes, ideas and things to do
Colin McFarland 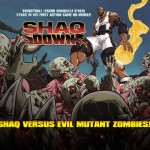 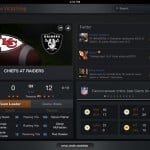