You are using an outdated browser. Please upgrade your browser to improve your experience.
by Brent Dirks
February 18, 2013
A relative newcomer in the crowded sea of task management apps for the iPhone, Finish has just been updated with a number of tweaks and improvements. Version 1.0.2 of Finish is highlighted by smoother swipe gestures. User feedback from the previous version said the gesture was not always as fluid as it could have been. The update also brings some small interface improvements, including some subtle shadows and some other graphical tweaks. Finally, along with the usual bug fixes, the new version allows a user to start the week on a Monday. We first told you about Finish, and its unique spin on organizing tasks, when it hit the App Store earlier this year. The main hook of the app is that it sorts tasks into user-definable short, mid, and long-term timeframes. As time passes, the most important tasks are listed at the top of the app. And as a nice touch, to-do items don’t disappear when they are finished. You can easily recall archived tasks with just a simple click. After our own Christine Chan gave the app high praise in her original review, Finish was named our AppAdvice App of the Week. Finish is designed for the iPhone/iPod touch but is compatible with the iPad. It can be downloaded now in the App Store for $0.99. If you’re looking for other similar apps, take a look at our AppGuide of Best iPhone Task Managers. 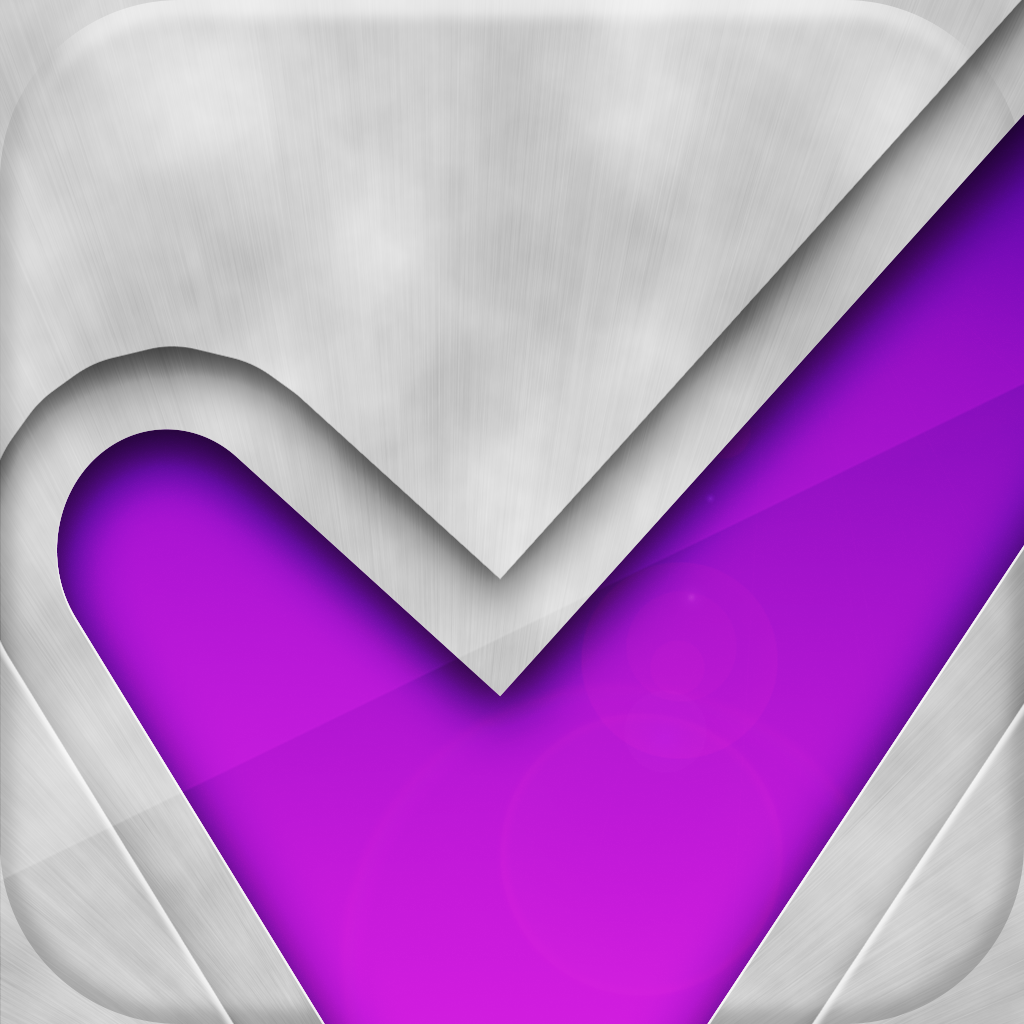 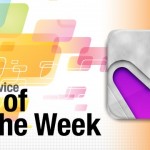 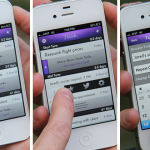 Finish Wants To Be 'A Busy iPhone User's Best Friend'
Nothing found :(
Try something else