You are using an outdated browser. Please upgrade your browser to improve your experience.
by Aldrin Calimlim
March 19, 2013
Evernote Food, Evernote's standalone app aimed at helping you "remember the food you love," has just chomped on a feature-rich update. This update is actually the first major update to come to Evernote Food since its big 2.0 update three months ago. Now updated to version 2.1, Evernote Food has gained another round of noteworthy improvements. In the main, Evernote Food 2.1 serves up quite a few enhancements for the app's support for recipes. For one thing, you can now add your recipes from Evernote to Evernote Food's My Cookbook section using a specified notebook or tag. In addition, you can now share recipes via Facebook, Twitter, and email. If you can't see the video embedded above, please click here. The new version of Evernote Food also offers improved search for recipes as well as meals. Also, it lets you browse and search for recipes in Japanese and Chinese courtesy of Evernote's new local partners. Furthermore, Evernote Food 2.1 introduces OpenTable integration, As a result, you can now make reservations for supported restaurants right from the app. Support for displaying the ratings of venues is now also included in the app, thanks to its improved Foursquare integration. The new update also adds the ability to upload images from other albums and faster loading of meal images. Optimized for iPhone and iPod touch running on iOS 6.0 or later, Evernote Food 2.1 is available now in the App Store for free. Note that after downloading Evernote Food 2.1, you may be prompted by the app to reset your Evernote password. This is in line with the network-wide password reset implemented by Evernote following a serious security breach earlier this month. To learn more about other recently updated Evernote apps, check out Evernote For iOS Updated With Snippets, Trunk, Improved PDF Viewer And More Features and Evernote For Mac Updated With New Quick Note Feature. [gallery link="file" order="DESC"] 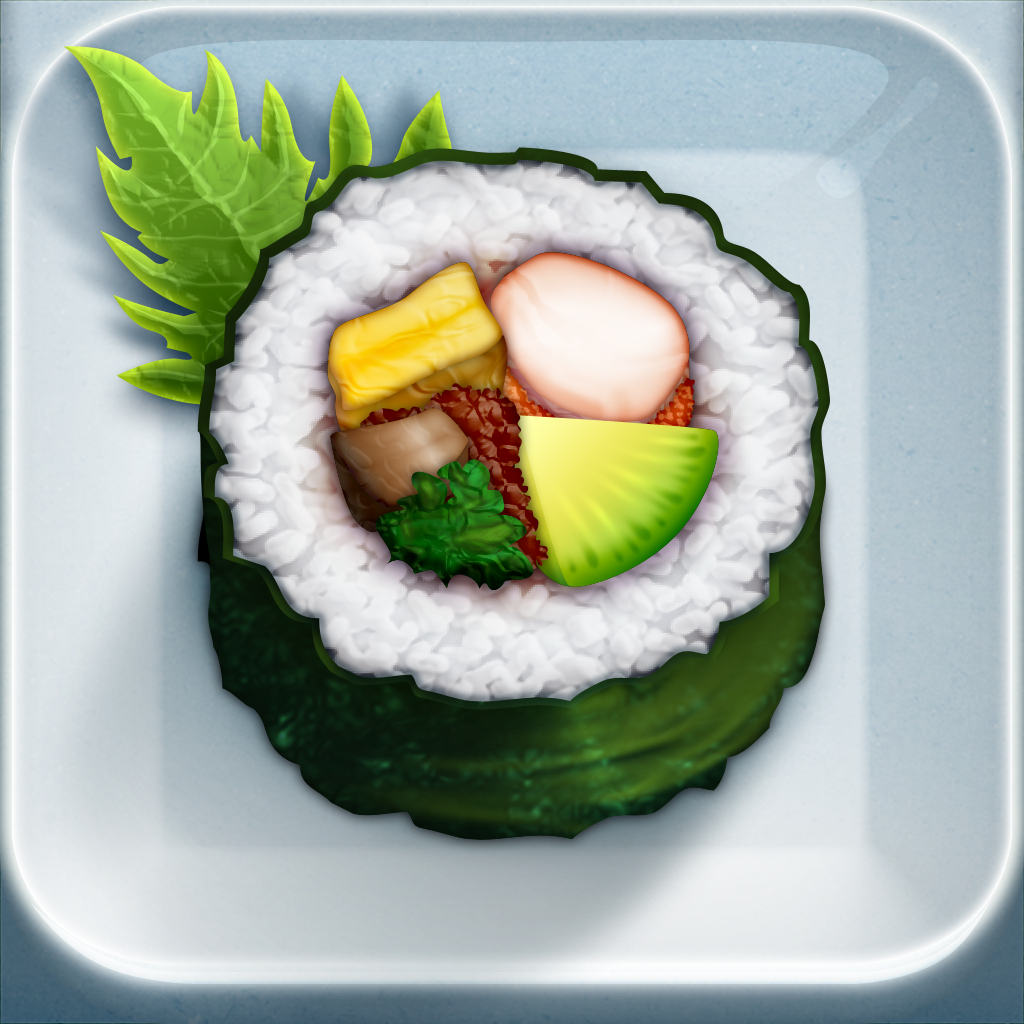 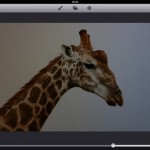 Now You Can Blend Individual Frames From GIFs In Image Blender 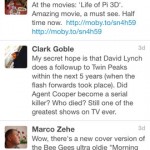 Riposte For App.net Now Lets You Post Messages In Private
Nothing found :(
Try something else