You are using an outdated browser. Please upgrade your browser to improve your experience.
by Aldrin Calimlim
March 28, 2013
The Wipeout-like futuristic racing game Repulze has been "re-phased" once again. As a result, the game is now on its third phase, enigmatically codenamed Backlash. Released in early January, Repulze was reviewed by my colleague Ramy thus: "There’s no denying that the visuals in Repulze are impressive and the gameplay is well thought out. My only concern is how quickly it starts to feel repetitive." Indeed, from its Phase One: Re-boot Camp through its Phase Two: Break and Desist, Repulze presented little beyond its time-trial gameplay. But now, with its Phase Three: Backlash, Repulze effectively features what players have apparently been wanting the most: opponents. That's right. Repulze's Phase Three: Backlash content update brings battle tracks with AI opponents and a boost charge-dependent weapons system. If you can't see the video embedded above, please click here. In addition, the following are included in the new phase: Compatible with iPhone, iPod touch, and iPad, Repulze's Phase Three: Backlash is available now in the App Store as a free update or as a new $2.99 download. Here's hoping Repulze's Phase Four update brings the ability to race against real-world opponents rather than just AI ones. [gallery link="file" order="DESC"] 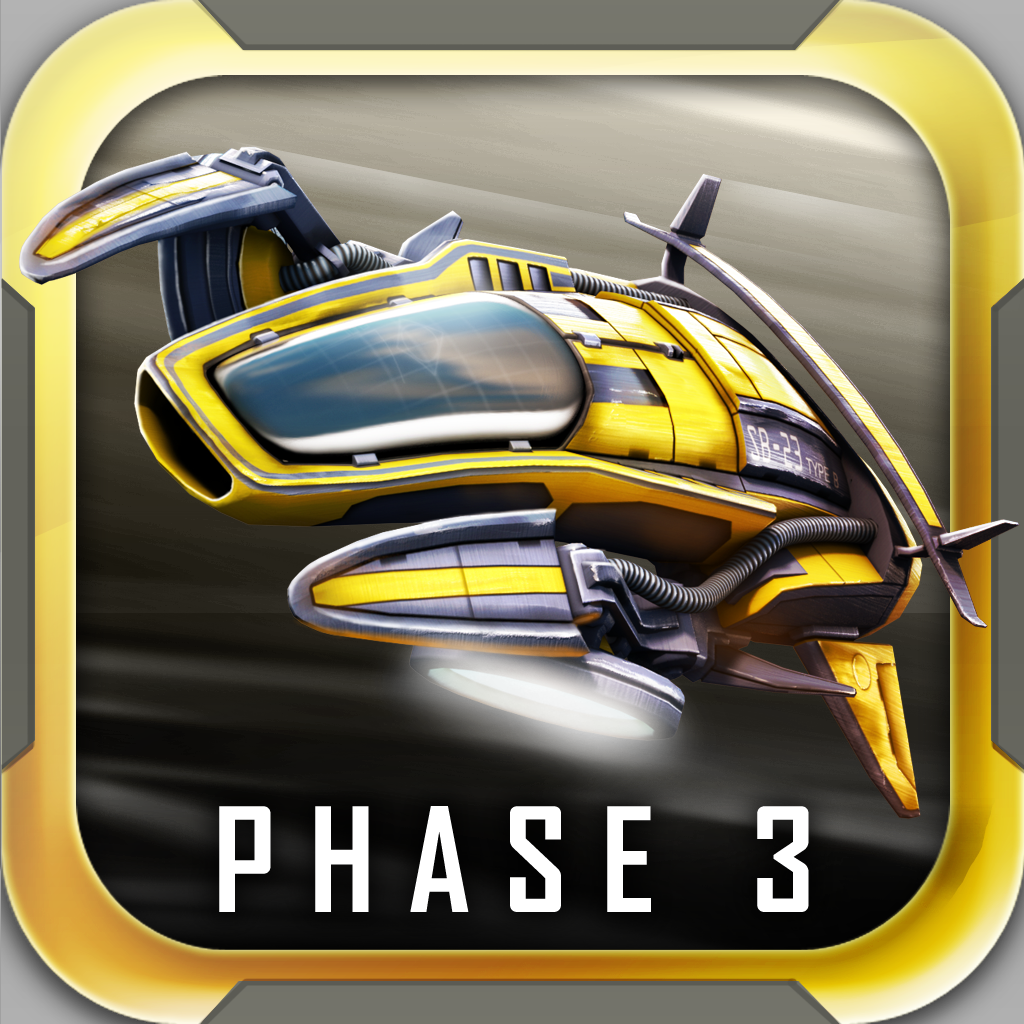 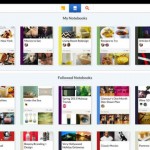 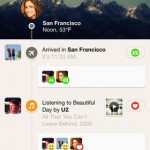 Better Late Than Never: Path Gains Support For Hashtags In Moments
Nothing found :(
Try something else