You are using an outdated browser. Please upgrade your browser to improve your experience.
by Brent Dirks
March 26, 2013
Popular Twitter client Twitterrific 5 has just been updated with a great new feature. But there is one small catch. Version 5.2 of the app now features true push notifications that can be enabled in the Settings menu. But the long-awaited feature is in beta. It will be rolling out to groups of 1,000 users over the next few weeks. So if you can’t enable push notification immediately after downloading the app, you’ll have to try again. The new version also features user banners on profile pages. And discussions can now be shared via email or Storify. Developer The Iconfactory rolled out the new and improved fifth version of the Twitter client late last year. Instead of being just an update, it was a completely new app built from the ground up. In our original review, Christine Chan praised the “beautiful” and simple user interface. While not as powerful as rival Tweetbot, Christine said the app is designed for the simple user of the social networking service. Twitterrific 5 is a universal app for both the iPhone/iPod touch and iPad/iPad mini. It can be downloaded in the App Store now for $2.99. 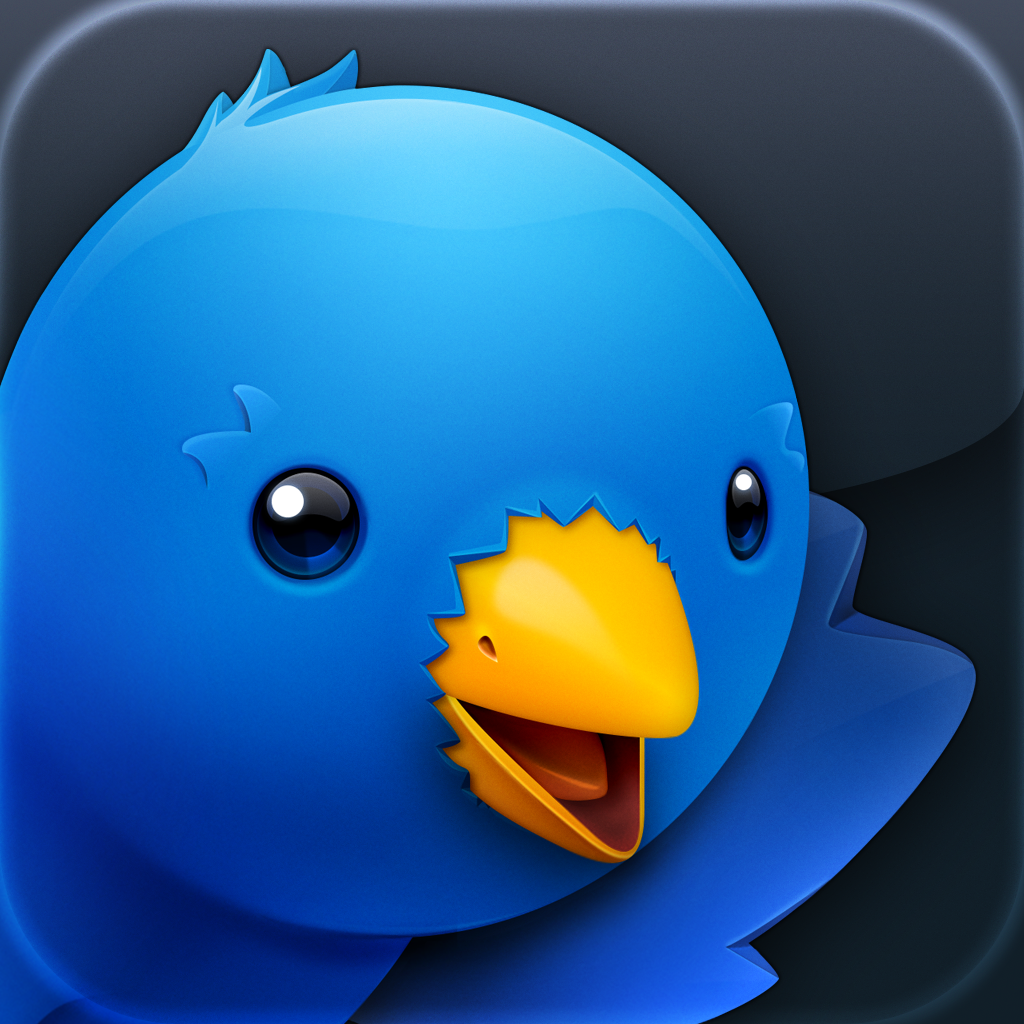 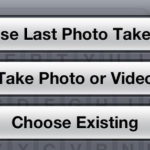 Cydia Tweak: LastPic Brings A Handy Tweetbot Feature To The Messages App
Nothing found :(
Try something else