You are using an outdated browser. Please upgrade your browser to improve your experience.
by Joe White
April 22, 2013
The popular app discovery service, AppShopper, has returned to the App Store following its removal back in December 2012. AppShopper's new iPhone application, called AppShopper Social, is available for free, and is natively compatible with the iPhone and iPod touch. This revamped app, however, places particular emphasis on its numerous social features, which AppShopper details in the application's release notes: Unfortunately, since this is version 1.0 of AppShopper's new application, a number of important features are missing from the app. Namely, the iPad is not natively supported by AppShopper Social, nor does the application include a "Top 200" list. AppShopper has acknowledged the absence of such features in a recent blog post, and promises that both will appear in a future update:

A few features didn’t make the first cut. “What’s New” and “Top 200″ were temporarily dropped while we sought re-approval. We will see about returning those features in a future version. Also, in the interest of time, we haven’t yet updated the iPad version yet. In its present form, AppShopper Social is not a Universal app. We will be working on a Universal update soon.

Nevertheless, it's great to see an AppShopper application reappear in the App Store, and iDevice owners will certainly be pleased with the new application. As mentioned, AppShopper Social is available for the iPhone and iPod touch, and can be downloaded free of charge. For more information on the new application, take a look at our gallery of screenshots below. [gallery columns="2"] Alternatively, for a number of other new apps and app updates, see: Updated Yahoo App Includes Summly Integration And More Personalization, Monday App Updates: Great Apps That Just Got Better For April 22, and Shelf Control: Read E-Books And Web Articles Faster On Your iDevice With Fastr. 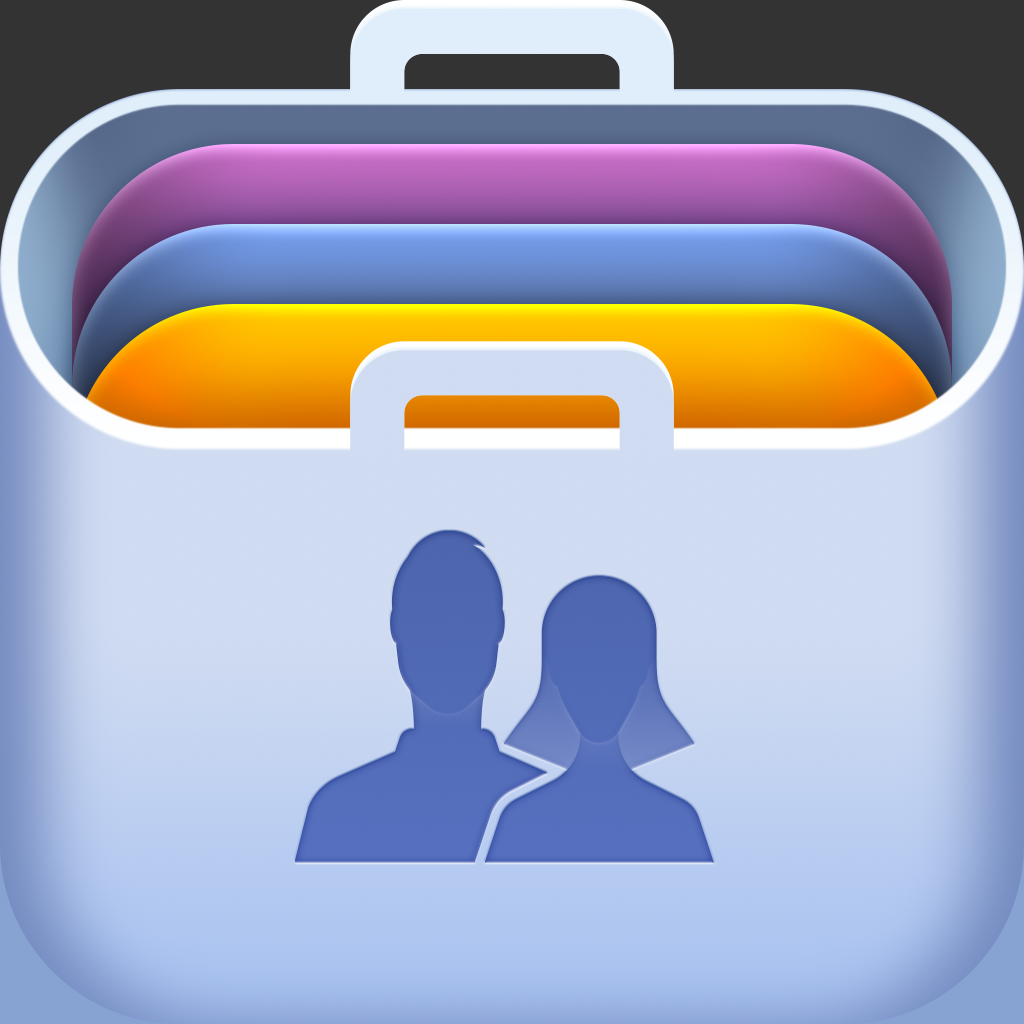 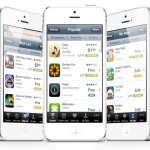 As Apple Removes AppShopper From App Store, Will Others Follow?
Nothing found :(
Try something else