You are using an outdated browser. Please upgrade your browser to improve your experience.
by Aldrin Calimlim
May 23, 2013
Calling all agents! A new update has just been transmitted to your favorite physics-based puzzle game starring a platypus spy, Where's My Perry? In case you're not yet familiar with Where's My Perry?, it's a game spun off from and based on Disney's first original hit mobile game, Where's My Water? But instead of Swampy the shower-loving sewer alligator, Agent Perry of Disney's "Phineas and Ferb" is the star of Where's My Perry? Released in June last year, Where's My Perry? initially featured only Agent Perry in its puzzling levels. But in December, the game brought in new levels featuring the "Phineas and Ferb" villain Dr. Doofenshmirtz. And now, thanks to its latest update, Where's My Perry? has gained new levels featuring the most popular Animal Agents from the TV series' all-animal espionage organization referred to as the OWCA ("Organization Without a Cool Acronym"). Now you can help the Animal Agents battle Dr. Doofenshmirtz's Evil Army in over 40 new levels, the first five of which are available for you to try for free. To play the rest, you have to unlock the Calling All Agents pack via a $0.99 in-app purchase. The new Where's My Perry? update also includes 20 new Agent Perry levels introducing a new "explosive" gameplay mechanic. The update also introduces the Turf-inator, which results in massive Turf-splosions. Compatible with iPhone, iPod touch, and iPad, the new version of Where's My Perry? is available now in the App Store as a free update or as a new $0.99 download. Where's My Water? is also available in the App Store for $0.99. It was last updated just a week ago with a new chapter featuring a new game character. [gallery link="file" order="DESC"] 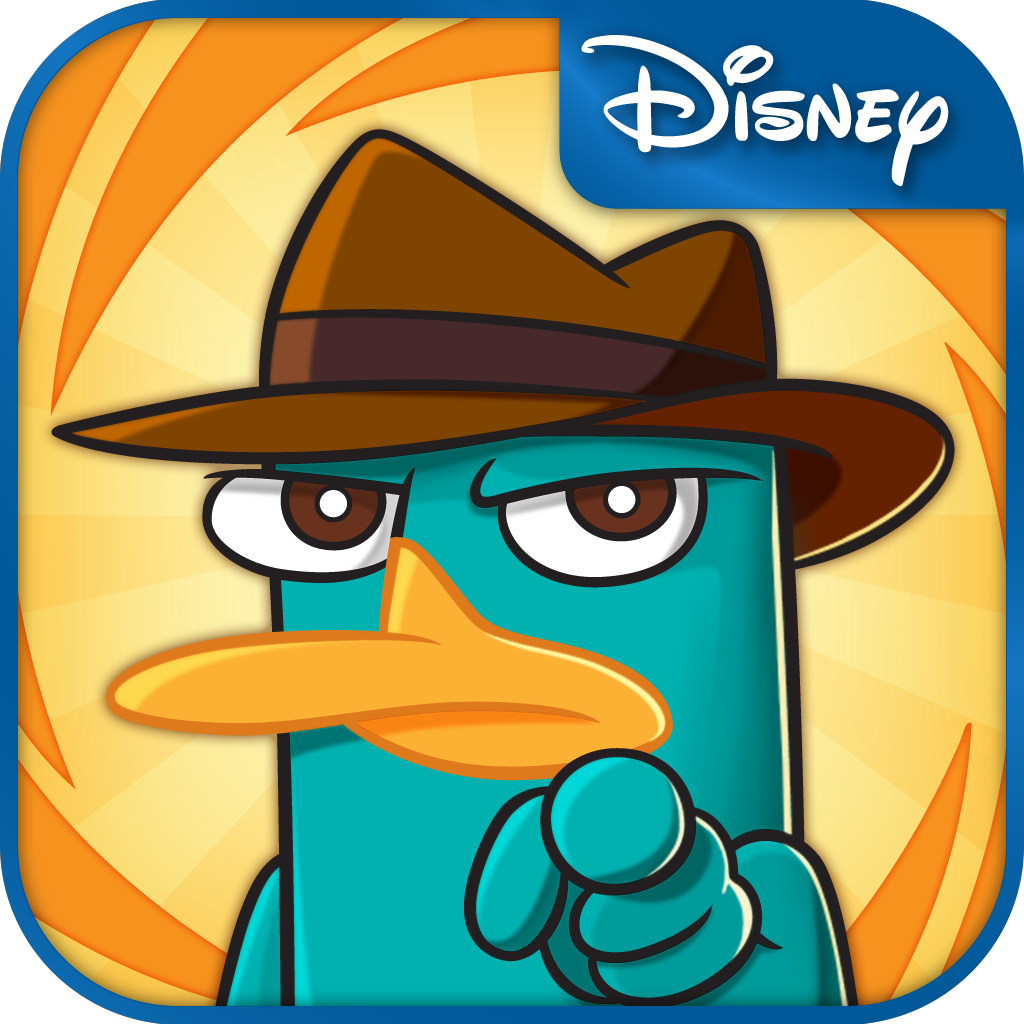 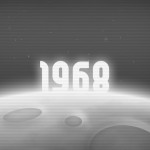