You are using an outdated browser. Please upgrade your browser to improve your experience.
by Joe White
May 8, 2013
It's no secret that Apple's iPhone 5 features an impressive camera, but how does the handset's camera compare with that of the recently launched HTC One? For those unfamiliar with the popular Android-powered smartphone, the HTC One includes a 4-megapixel camera with an f/2.0 aperture, which allows HTC to boost the camera's pixel size to 2-micrometers. As a reminder, Apple's 8-megapixel camera sports an f/2.4 aperture, and features a slightly smaller pixel size of 1.4-micrometers. Fortunately, iMore has taken both an iPhone 5 and HTC One, and has published a detailed piece in which the cameras of both handsets are compared intensively. Take a look at some of the comparison images: 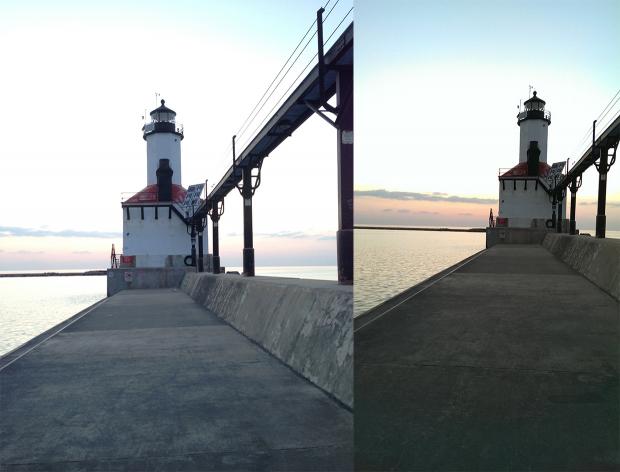 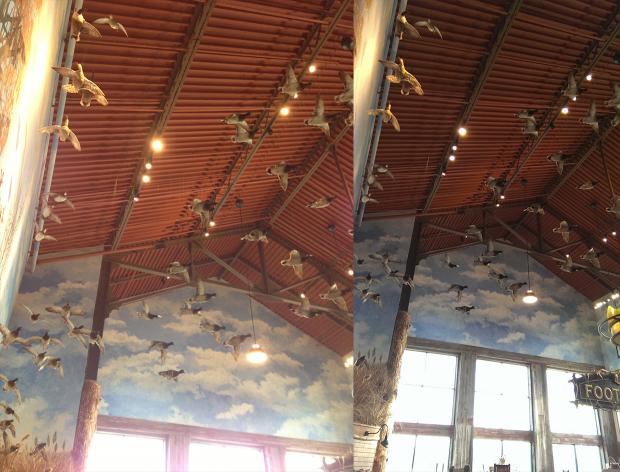 For those interested in an overall winner, however, it would appear that the cameras are equally matched, but succeed in different environments. As iMore concludes:

Both cameras produced stellar images, yet excelled in different areas. The iPhone 5 does much better when it comes to handling color depth, tone, and saturation. The HTC One leaves the iPhone in the (noisy, noisy) dust when it comes to capturing low light, relatively stationary images.

Apple's iPhone 5S should launch later this year, and though Apple isn't expected to offer fans a major upgrade in terms of design, improvements to the built-in camera are usually a given. With any luck, Apple might concentrate on improving aspects of the iPhone's camera that currently aren't so great - particularly, low-light shooting. For the full iPhone 5S versus HTC One breakdown, see iMore's original article. Alternatively, take a look at: Amazon Cloud Player Updated With Ford Sync AppLink Integration, T-Mobile Sold 500,000 iPhone Handsets In Less Than One Month, and Following Google Now For iOS, Could Google Now For Mac Be Coming As Well?. 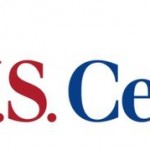 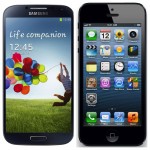 Consumers More Likely To Buy An iPhone The Next Time Around
Nothing found :(
Try something else