You are using an outdated browser. Please upgrade your browser to improve your experience.
by Aldrin Calimlim
May 27, 2013
Colors!, the simple yet powerful painting app developed by Collecting Smiles, has finally gotten its first update in nearly two years. Launched way back in September 2008, Colors was last updated in June 2011. It's understandable, then, for most of its users to think that its development had been completely discontinued. Fortunately, though, it hadn't. Colors has just received a new update, and it turns out to be the app's long-overdue 2.0 update. Perhaps the biggest thing brought by Colors 2.0 is universal support. Previously optimized for iPhone and iPod touch only, Colors is now optimized for iPad as well. In addition, Colors 2.0 brings Retina graphics optimization and iPhone 5 support. Colors 2.0 also adds support for painting using layers and sharing paintings via Twitter, Facebook, or AirPrint. Support for the Pogo Connect and Jaja pressure-sensitive styli is thrown in too. One of the more interesting features of Colors is its integrated community gallery of paintings created with the app. And the app's new update improves this gallery with support for following, tagging, and searching. Now natively compatible with iPad as well as iPhone and iPod touch, Colors! is available in the App Store for $2.99. It's normally priced at $4.99, but it's currently on sale in celebration of its 2.0 update. If you're interested in other apps similar to Colors for your iPad, check out AppAdvice's Drawing With Your iPad AppGuide. [gallery link="file" order="DESC"] 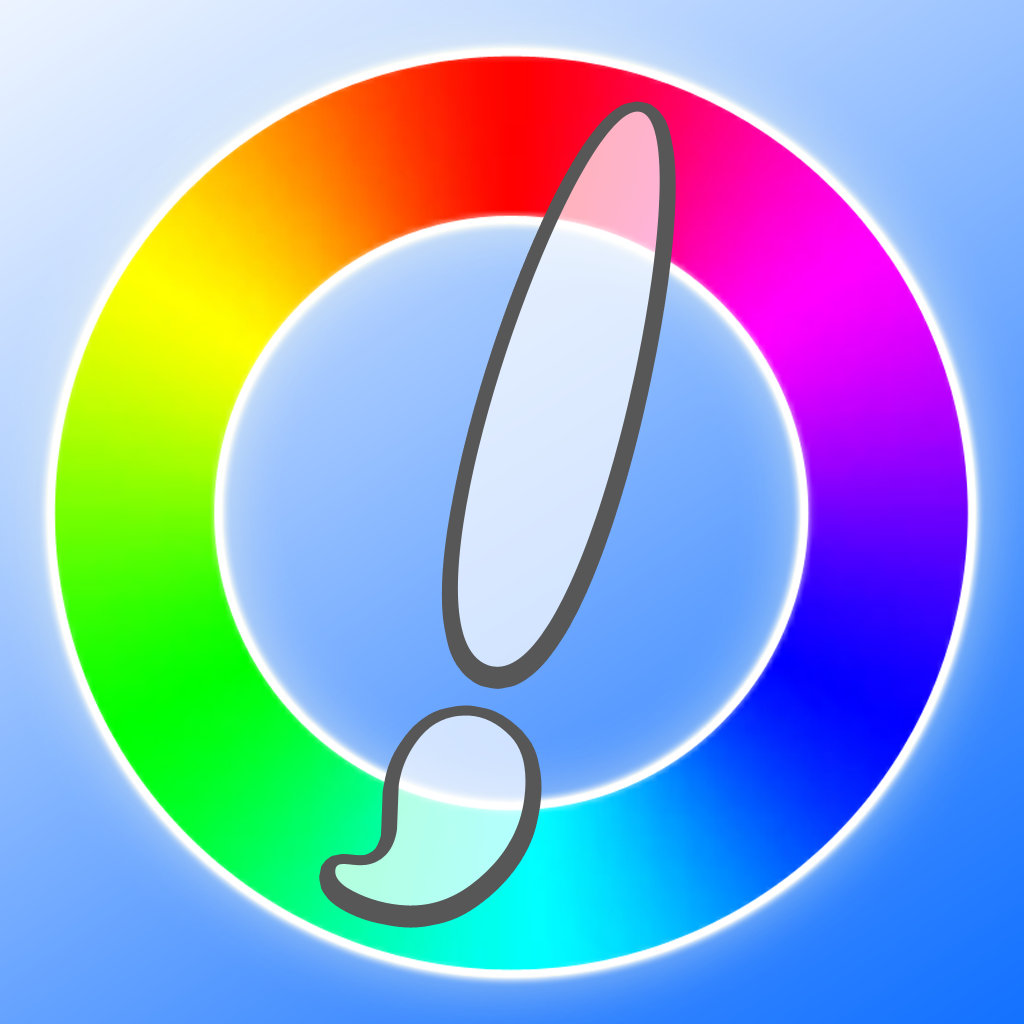 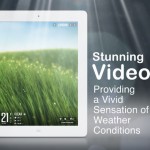 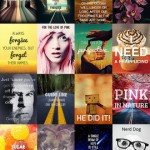 Create Quips And Share Stories With Text-On-Photo App Quipio
Nothing found :(
Try something else