You are using an outdated browser. Please upgrade your browser to improve your experience.
by Aldrin Calimlim
January 12, 2013
We've previously featured or at least mentioned Pogo Connect by Ten One Design on numerous occasions here on AppAdvice. But now, we have our first demo video of the device courtesy of my colleague Dom, who dropped by the Ten One Design booth at this year's CES. As referred to by one of Ten One Design's representatives, Pogo Connect is the "world's first Bluetooth 4.0 smart pen for the iPad." It was announced in March last year under the code name Blue Tiger and officially released as Pogo Connect in October. Pogo Connect is essentially a pressure-sensitive stylus that boasts 256 levels of pressure sensitivity. It also features palm rejection, enabling you to freely use the stylus even while your hand is resting on your iPad's screen. Note, though, that for Pogo Connect's key features to work, the apps you're using the stylus on must be compatible with it. This means that they should have Pogo Connect integration built in using the Pogo Connect SDK. At the moment, there are more than 20 apps that support Pogo Connect. They include the following artistic apps: Adobe Photoshop Touch, Animation Desk, ArtRage, ArtSense, ArtStudio, Brushes, Colors!, FlipBook, IbisPaint, Image Blender, MyBrushes, Paper by FiftyThree, Procreate, SketchBook Pro, SketchClub, and Zen Brush. They also include the following productivity apps: Capture Notes 2, GoodNotes, NoteBinder, NotePad Pro, Noteshelf, and PDFPen for iPad. If you can't see the video embedded above, please click here. Aside from its pressure sensitivity and palm rejection compatibility, there are also some interesting features on the Pogo Connect itself. It has a special button that can perform certain tasks, such as carrying out an undo stroke. It also has an LED that can change color to match the digital ink or paint color you're currently using. In addition, the stylus runs on a standard AAA battery and uses Bluetooth low energy, so it can last up to six months. As mentioned, Pogo Connect is a Bluetooth 4.0 smart pen. As such, it is compatible with third- and fourth-generation iPads only. But if you happen to own a first-generation iPad or iPad 2 and an iPhone 4S or iPhone 5, you can use Pogo Connect with the help of the free Pogo Bridge app. Basically, the Pogo Bridge app connects the stylus to your iPhone 4S or iPhone 5. Your iPhone then connects to your non-Bluetooth 4.0 iPad, which in turn automagically becomes compatible with the stylus. Clever, huh? Besides Pogo Bridge, the Pogo Connect app for iPad is also available in the App Store for free. This features a user guide, a list of compatible apps, a link to the Ten One Design store, and a "Ping My Pogo" section that lets you find your missing Pogo Connect. Pogo Connect is available at Ten One Design, Amazon, and authorized distributors for $79.95. 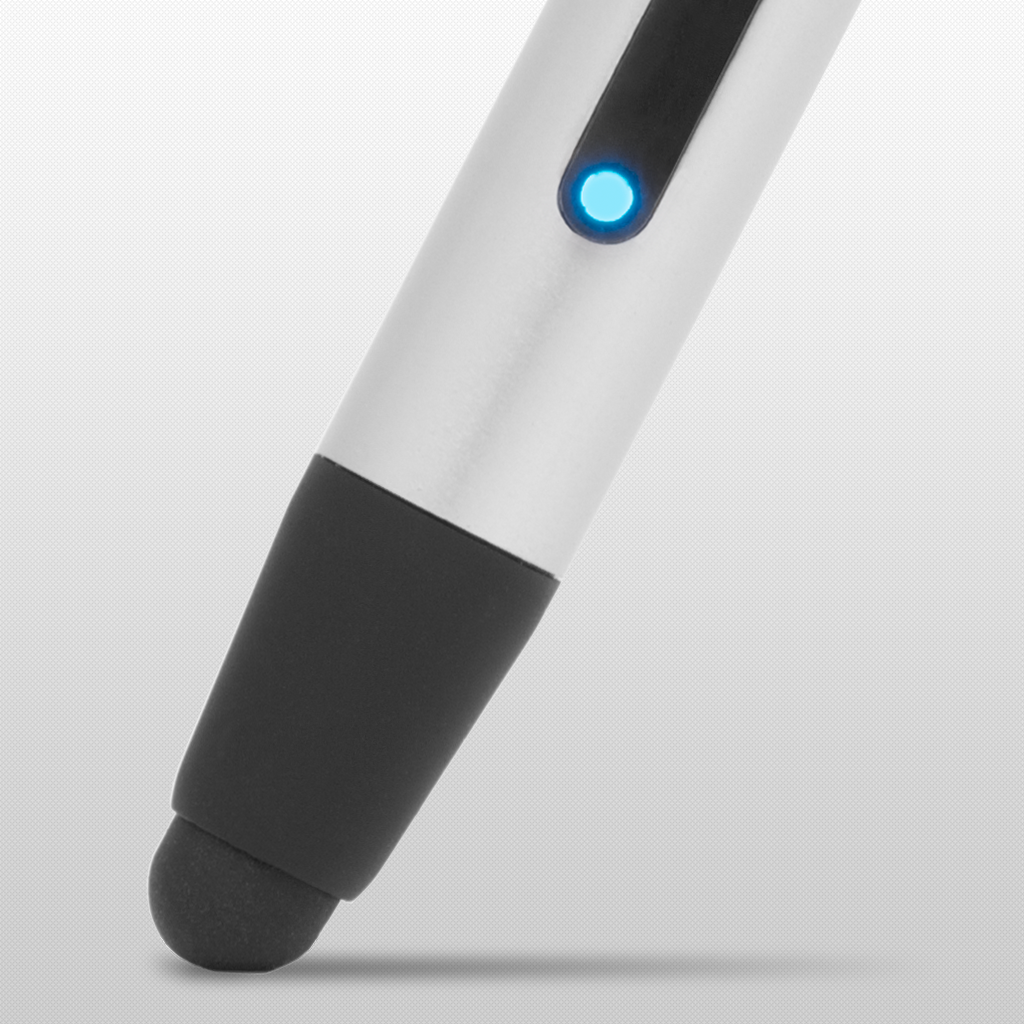 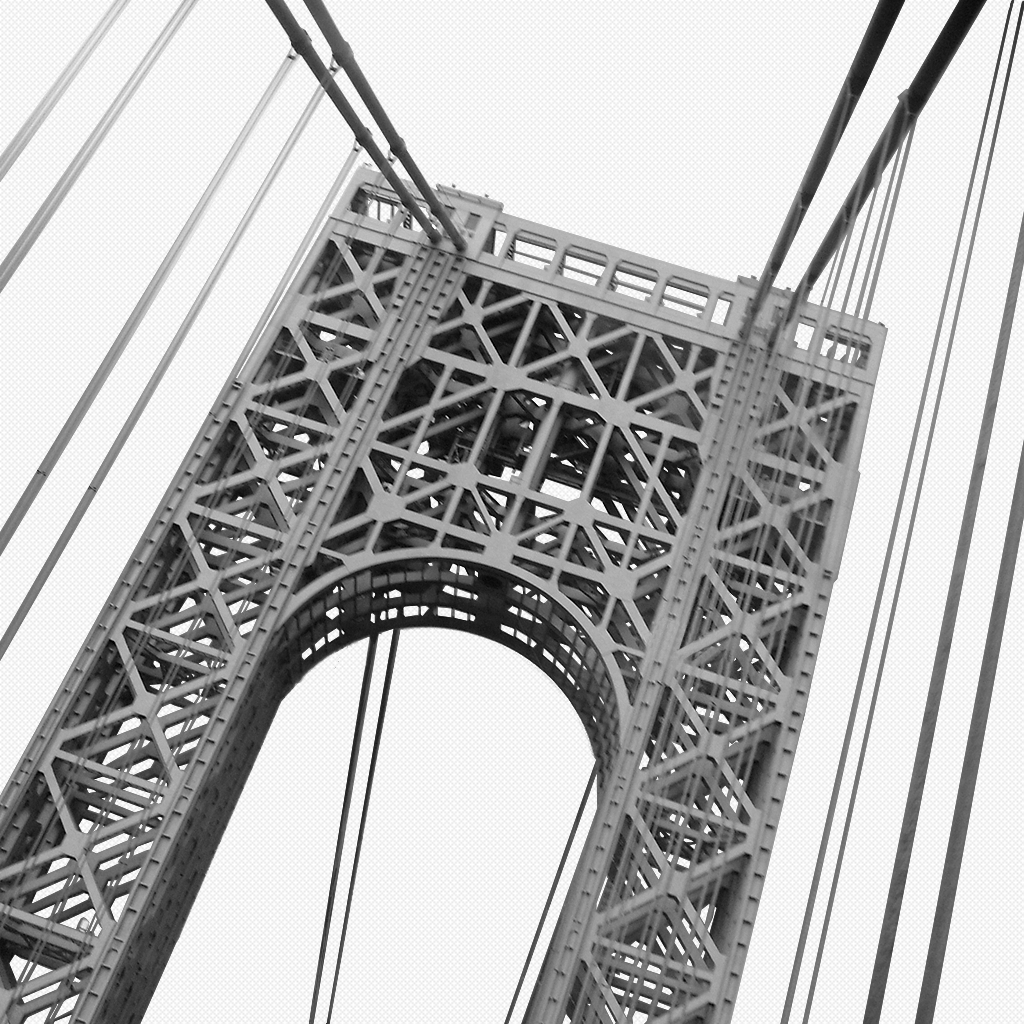 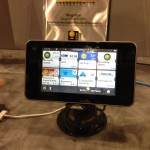 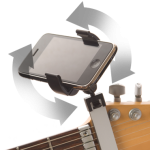 CES 2013: Castiv Blurs The Line Between Mobile Devices And Music
Nothing found :(
Try something else