You are using an outdated browser. Please upgrade your browser to improve your experience.
by Aldrin Calimlim
May 9, 2013
Do you like shooting in black-and-white or would you rather shoot in color? If you're for the former, then Hueless is for you. But if you're for the latter, then there's Huemore. Now, do you prefer TIFF to JPEG or the other way around? Well, whether you like TIFF or JPEG better, the latest update to Hueless or the latest update to Huemore is for you. As far as TIFF and JPEG are concerned, the latest updates to Hueless and Huemore, while naturally separate, are actually identical. Specifically, both updates offer support for lossless TIFF and maximum-quality JPEG for their respective apps. Whether you use Hueless or Huemore, you now have the option to save your photos in lossless TIFF, an uncompressed format noted for its suitability and resilience in editing and printing. But if you still want to save your photos in JPEG format in Hueless or Huemore, you can now choose between the default JPEG 90 (high-quality) or JPEG 100 (max-quality) setting. Just tap and hold the H button in Hueless or Huemore to easily switch between TIFF and JPEG formats. You can also access the settings for TIFF and JPEG quality in the iOS Setting app's Hueless or Huemore pane. Hueless and Huemore are available in the App Store for $1.99 each. Both are optimized for iPhone and iPod touch running iOS 5.0 or later. Also included in the updates for both apps are improved shutter response and miscellaneous EXIF updates. Moreoever, the new Hueless update features mitigated ICC profile warnings. Hueless and Huemore are both developed by Curious Satellite, which released the former in May 2012 and the latter in March 2013. [gallery link="file" order="DESC"] 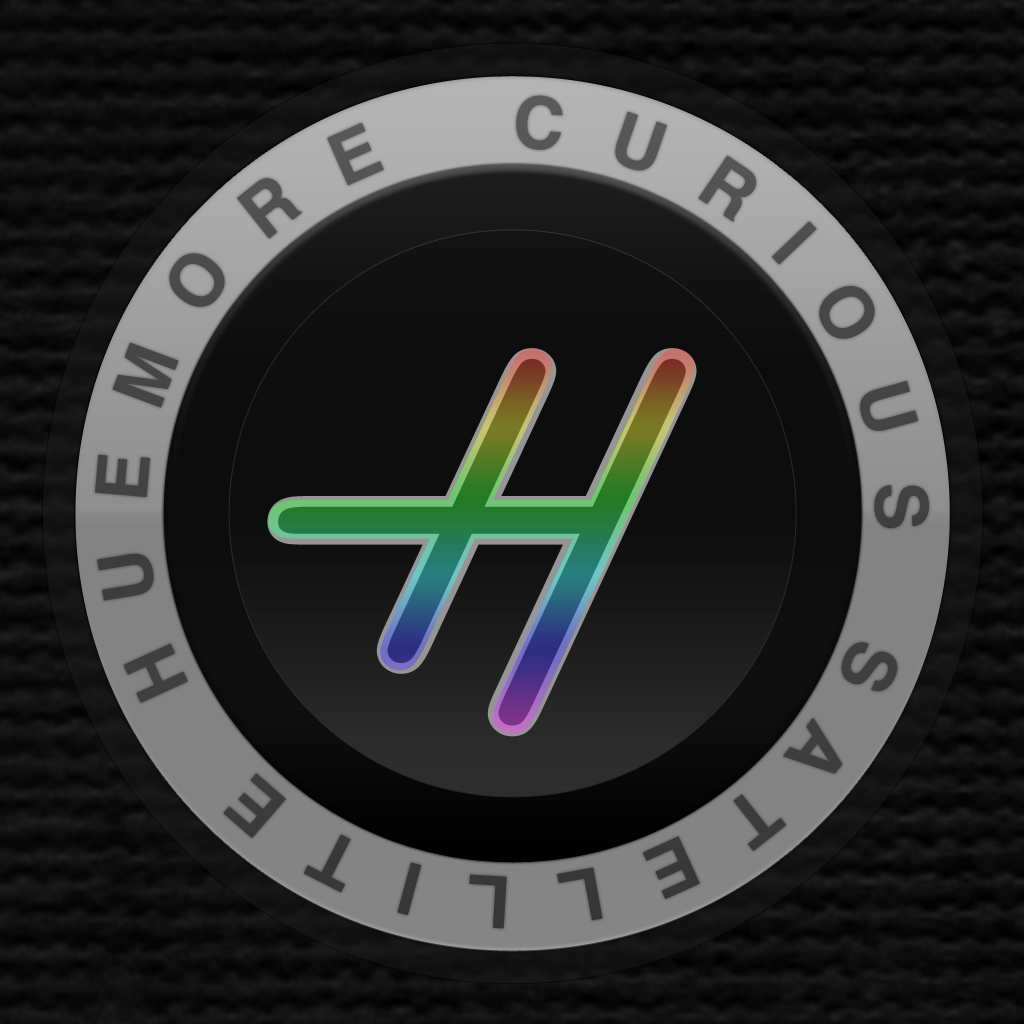 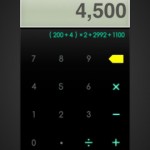 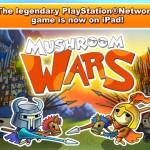 Prepare To Wage Multiplayer And Miniature Mayhem In Mushroom Wars
Nothing found :(
Try something else