You are using an outdated browser. Please upgrade your browser to improve your experience.
by Joe White
May 21, 2013
Impossible Road, a recent addition to the App Store in which players are given the option of cheating their way towards securing high scores, has just received an update. While a number of minor optimizations are made in version 1.0.3 of the app, some users will be pleased to learn that the updated Impossible Road also includes support for the iCade. As outlined in the app's release notes, changes made in Impossible Road 1.0.3 include: In an email sent to the AppAdvice inbox, developer Kevin Ng explained the app's iCade controls: "Steer with the stick, or using two of the face buttons. Press E1 and E2 together to quick restart." As a reminder, the iCade allows users to turn their iPad into an '80s-era gaming system. While originally supported by only a small selection of iOS apps, over time a large number of applications have added support for the tabletop arcade control, prompting the composition of our "Best iCade Compatible Games" list. It's great to see Impossible Road receive an update so soon following its release. For more information on the game, take a look at our original article or check out the below video. Impossible Road is currently available to download in the App Store for $1.99, and is optimized for the iPhone, iPad, and iPod touch. http://www.youtube.com/watch?v=nYguEgV5eak&feature=player_embedded 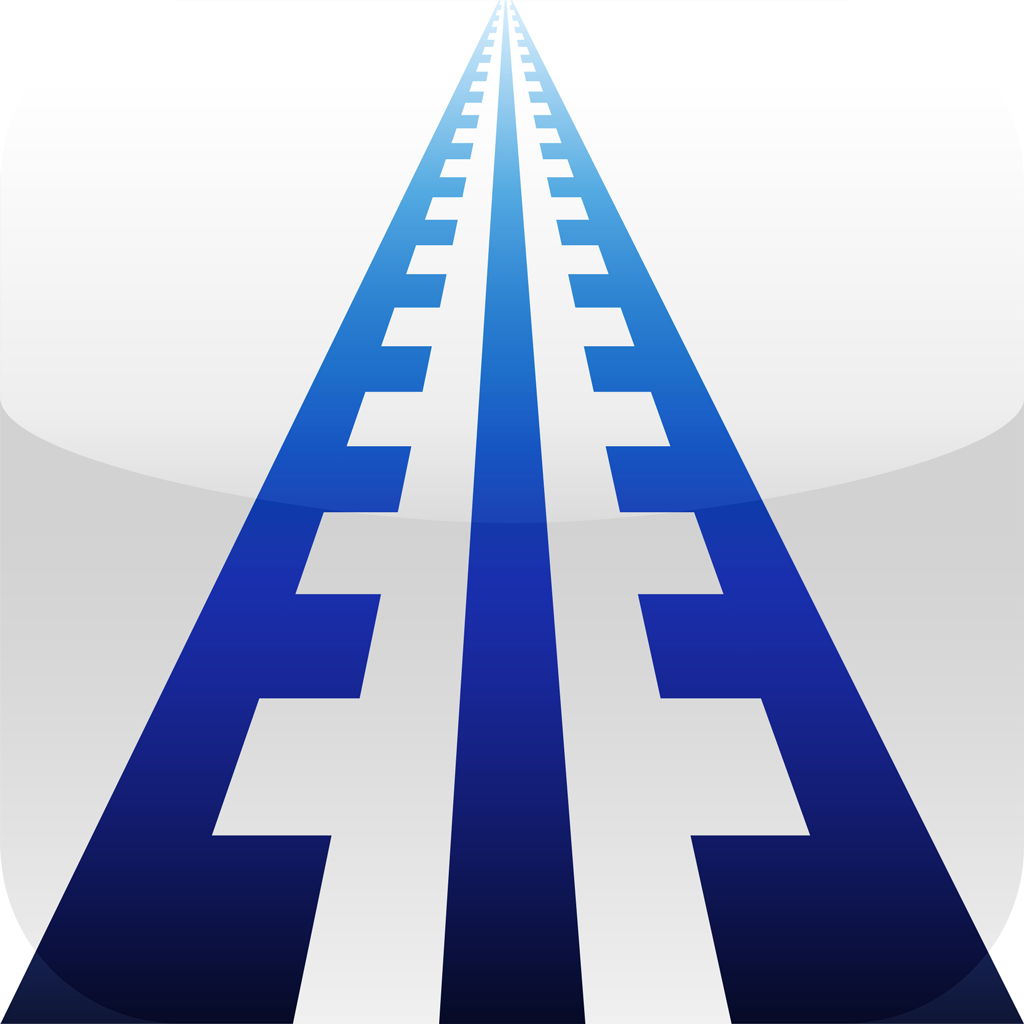 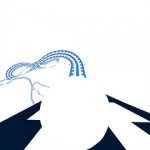 Impossible Road For iOS: Who Said Cheating Has To Be Against The Rules? 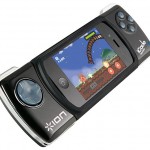 Take iOS Gaming To The Next Level With iCade Mobile
Nothing found :(
Try something else