You are using an outdated browser. Please upgrade your browser to improve your experience.
by Aldrin Calimlim
May 28, 2013
A month ago, FireCore, the team behind the popular aTV Flash software for jailbroken Apple TVs, launched Infuse for iPhone, iPod touch, and iPad. Now, the versatile iOS video player app has just gotten a significant update. Infuse is a great app for watching movies, TV shows, and whatever types of DRM-free videos you may have on your computer or in the cloud. The app's main selling point is that it supports as many as 14 formats. As a result, you won't have to go to the trouble converting your videos before being able to watch them on your iDevice. Just transfer your videos to Infuse via iTunes file sharing and you're good to go. But what I really like most about Infuse is its interface, which evokes an old-fashioned theater experience. In fact, video playback is initiated by virtually tearing the strip off an admission ticket. You can see Infuse in lights, camera, action in the video below, which also highlights the app's Trakt integration. If you can't see the video embedded above, please click here. As mentioned, Infuse has just received a notable update. And the new update brings the following enhancements: According to FireCore, support for AirPlay and HDMI is already set to come to Infuse through its next major update. Compatible with iPhone, iPod touch, and iPad running iOS 5.0 or later, the new version of Infuse is available now in the App Store as a free update or as a new $4.99 download. Shortly after its launch, Infuse earned an App of the Week honorable mention here on AppAdvice. [gallery link="file" order="DESC"] 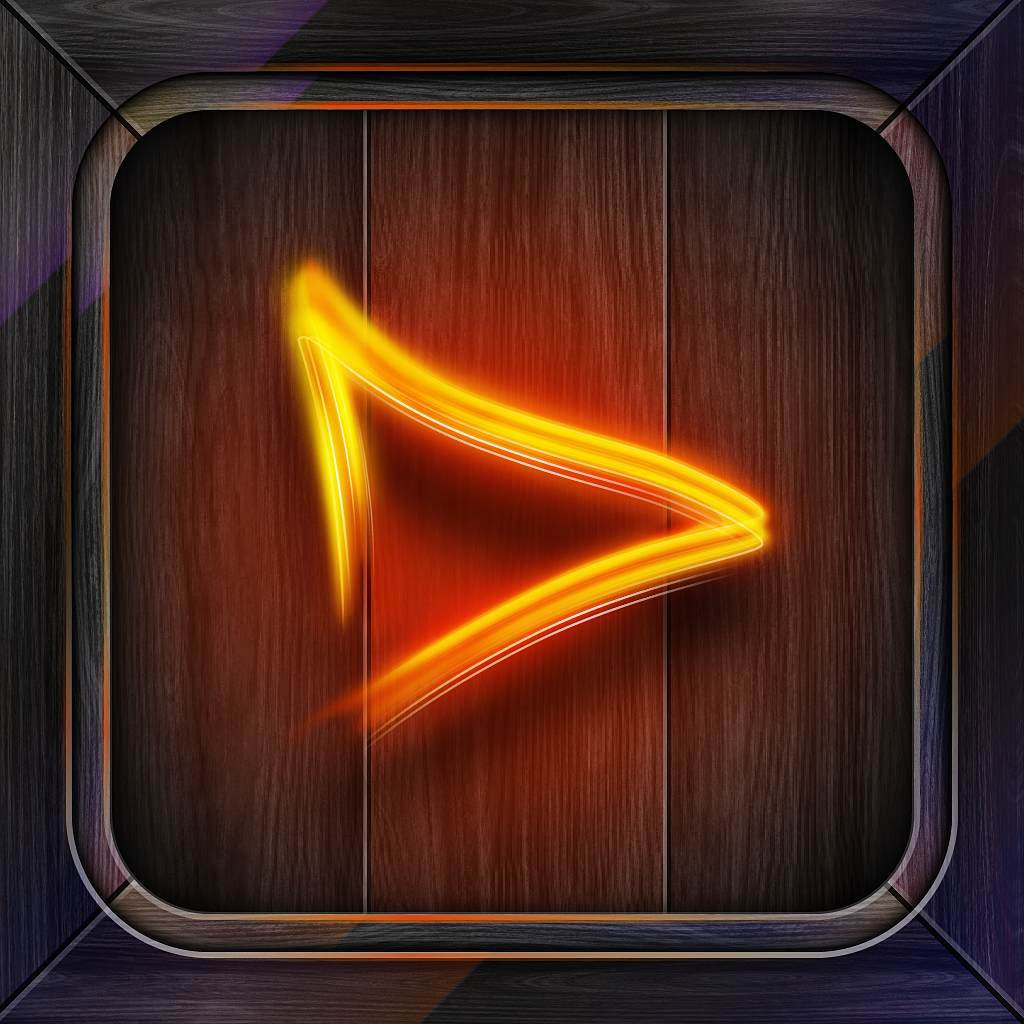 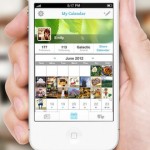 LifeCrumbs 2.0 Lets You Build Your Memory Calendar In A New Way 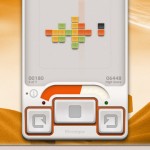 Apple-Recommended 'Popular Puzzler' Mosaique Updated With Colorblind Mode
Nothing found :(
Try something else