You are using an outdated browser. Please upgrade your browser to improve your experience.
by Aldrin Calimlim
May 28, 2013
Plex, the highly rated companion app to the media server of the same name, has just received a notable update. Most notably, Plex has been updated with paging support. What this basically means is that the app now requests information from media servers in batches instead of attempting to pull all content at once. As a result, section loading and filtering speed is vastly improved, especially if you have a rather large library. Aside from paging support, Plex now has remote playback support. For its part, this means that you can now remotely start and control playback on your iDevice from any Plex client that features remote playback for the iOS client. Furthermore, the app now alerts you if you try to play content that happens to be missing or unavailable, as when it's from an unmounted drive. The latest update to Plex for iOS also includes a remedy for a fatal flaw that could delete all content when syncing over a poor network connection, plus the following fixes: Compatible with iPhone, iPod touch, and iPad running iOS 5.1 or later, the new version of Plex is available now in the App Store as a free update or as a new $4.99 download. Plex is listed under Notable Apps in our Best iPad Movie Streaming Apps AppGuide. [gallery link="file" order="DESC"] 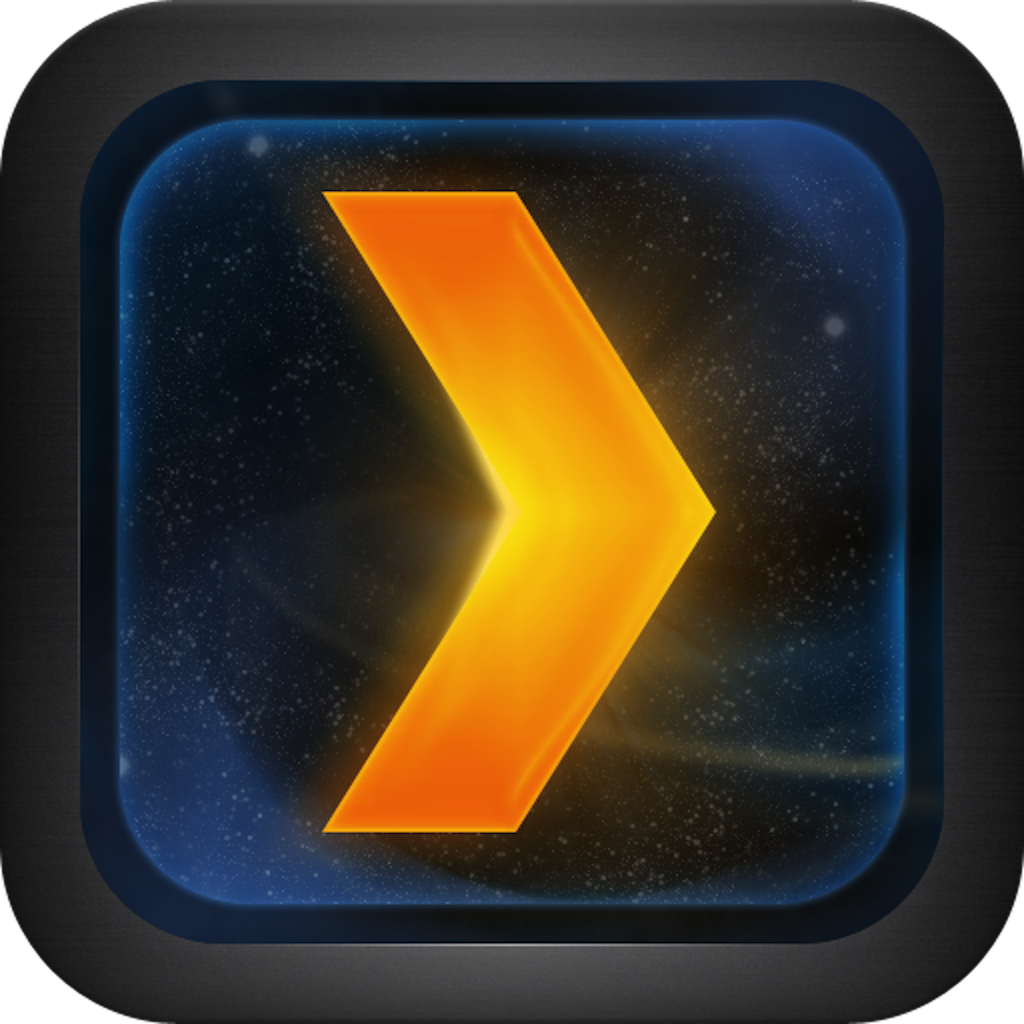 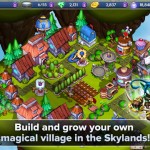 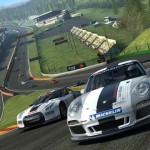 Upcoming Real Racing 3 Update To Feature Dubai Autodrome And More
Nothing found :(
Try something else