You are using an outdated browser. Please upgrade your browser to improve your experience.
by Joe White
May 13, 2013
The popular audio recorder and editor, TwistedWave Audio Editor, has just received an update. Now, in version 1.6 of the fully-featured $9.99 app, users can enjoy added support for Audiobus, the ability to record at different sampling rates, and a new gesture has been added to the application. As a reminder, TwistedWave is a universal app optimized for the iPhone, iPad, and iPod touch. As outlined in the app's release notes, here's a complete list of changes made in version 1.6 of TwistedWave: At the moment, TwistedWave features on our selection of "Apps For The Mobile Journalist." The application provides users with an impressive audio editing tool, and includes support for numerous formats, the ability to import and export files, the option of uploading to an FTP account, and much more. TwistedWave Audio Editor users can download version 1.6 of the application now. If you're interested in taking a further look at the application, the universal app is currently available to purchase for $9.99 in the App Store. For further app related news, see: Popular Audio-Sharing App SoundCloud Adds Google+ Sign-In Option, The Classic Game Goes Digital In Dots And Boxes 2013 For iOS, and PureShot App For iPhone Is Like A Filter Free Zone For Your Photographs. 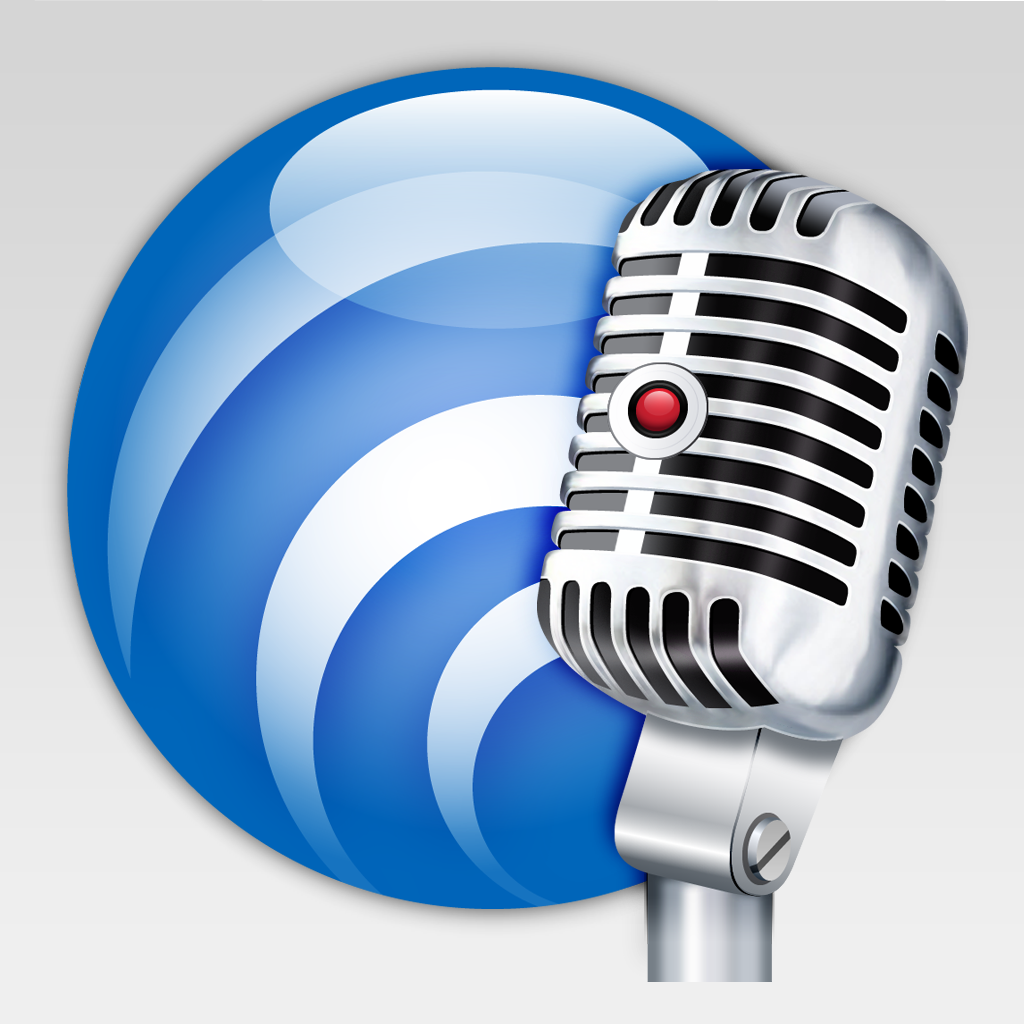 TwistedWave Audio Editor
TwistedWave
Nothing found :(
Try something else