You are using an outdated browser. Please upgrade your browser to improve your experience.
by Aldrin Calimlim
May 2, 2013
You've probably heard of the Expendables. But have you heard of the Respawnables? The Respawnables are the eponymous stars of Respawnables, Zynga's newly updated Team Fortress 2-style third-person shooter. Released on iOS in December last year, Respawnables has just loaded up a new update. The update lets you play the game with your friends. Armed with your Game Center account, you can now invite your friends to join your squad and engage in multiplayer matches. The new Respawnables update also brings new avatars and other types of content inspired by two blockbuster franchises, "Ghostbusters" and "Men in Black." New weapons and gadgets include the Ghostbusters' Proton Gun and the Men in Black's Tri Barrel, Plasma Rifle, Noisy Cricket Gun, Neuralizer, and Stealth Gadget. And new gear includes the Ghostbusters' uniform and the Men in Black's attire. Snow Gear is also in order, now that the Snow Village map is back by popular demand. If you can't see the video embedded above, please click here. The update also brings the following improvements: Compatible with iPhone, iPod touch, and iPad, the new version of Respawnables is available now in the App Store for free. [gallery link="file" order="DESC"] 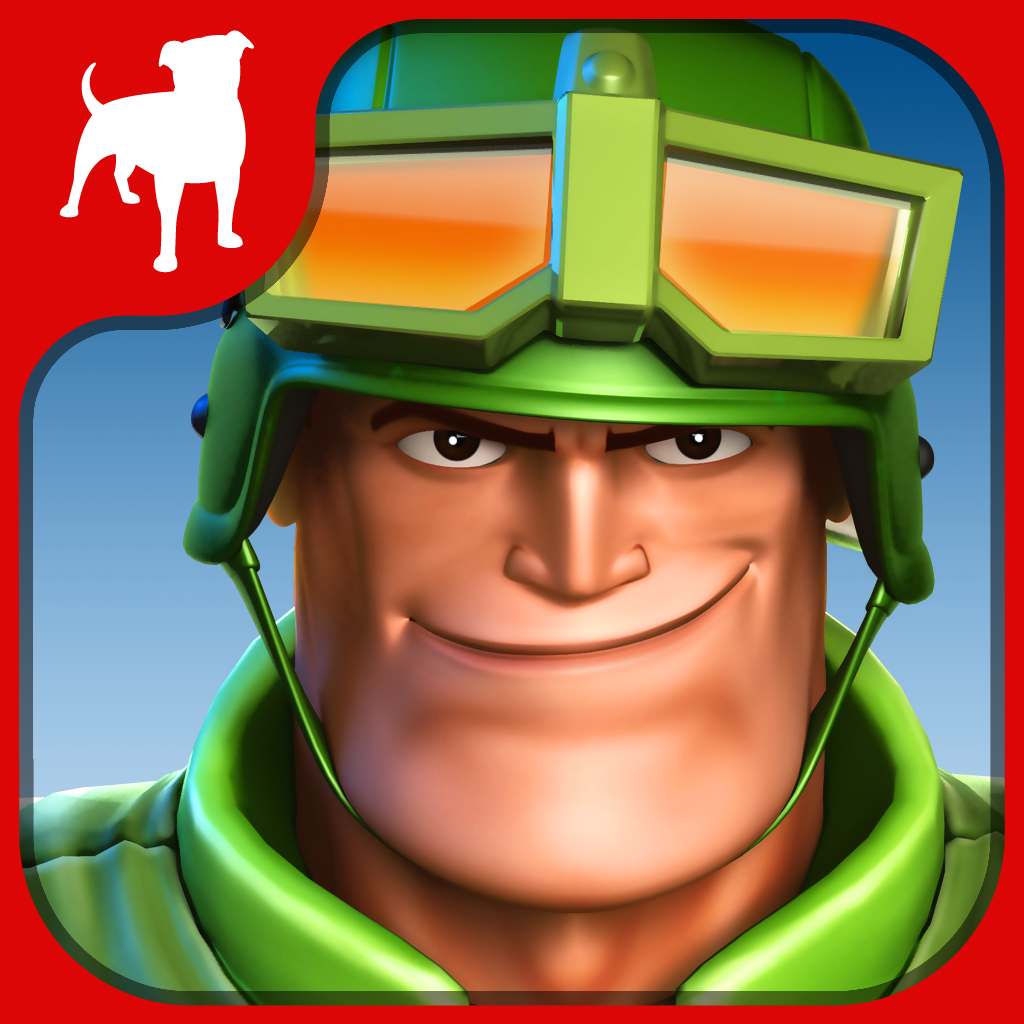 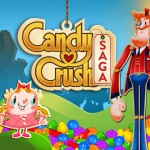 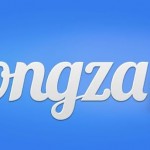 Music For Every Mood And Situation Is At Your Fingertips With Songza 3.0
Nothing found :(
Try something else