You are using an outdated browser. Please upgrade your browser to improve your experience.
by Joe White
May 24, 2013
Sci-Fighters is a recent addition to the App Store, which situates players in a multitude of arenas haunted by all manner of different monstrous antagonists. The aim of the app, however, is simple: through clever tactics and careful use of the game's virtual joystick- or touch-based control system, players must ensure that their chosen character is "the last man standing" in each passing round of gameplay. As explained in the app's release notes:

You and 3 opponents are set in an arena which is haunted by a monster. Each player tries to be the last man standing using classical 2d-gameplay mechanics. By using different weapons like flash grenades, a monster potion (turning you into a monster), an ice-rifle or even an automatic laser you are fighting for your life over and over again. Sci-Fighters presents itself in a comic-like 2d-style using different settings like “Martian Mansion” or “Toxic Forest”. The game draws lovely animated characters and wonderful sceneries and background on the screen, designed by SuperFlashBros-genius Adam Vian.

Featuring a local two-player mode, seven different weapons, and the option of choosing between a joystick- or touch-based mode of control, Sci-Fighters looks to be a fun, addictive application. If you're interested in taking the app for a spin, Sci-Fighters is presently available to download for $1.99, and is optimized for the iPhone, iPad, and iPod touch. Take a look at the new app now, or for further app related news, see: New Biking Game Downhill Supreme Pedals Into The App Store, Could You Be The Quick-Fingered Victor In Bam Fu?, and You Become The Matchmaker With New Tinder App Update. [gallery columns="2"] 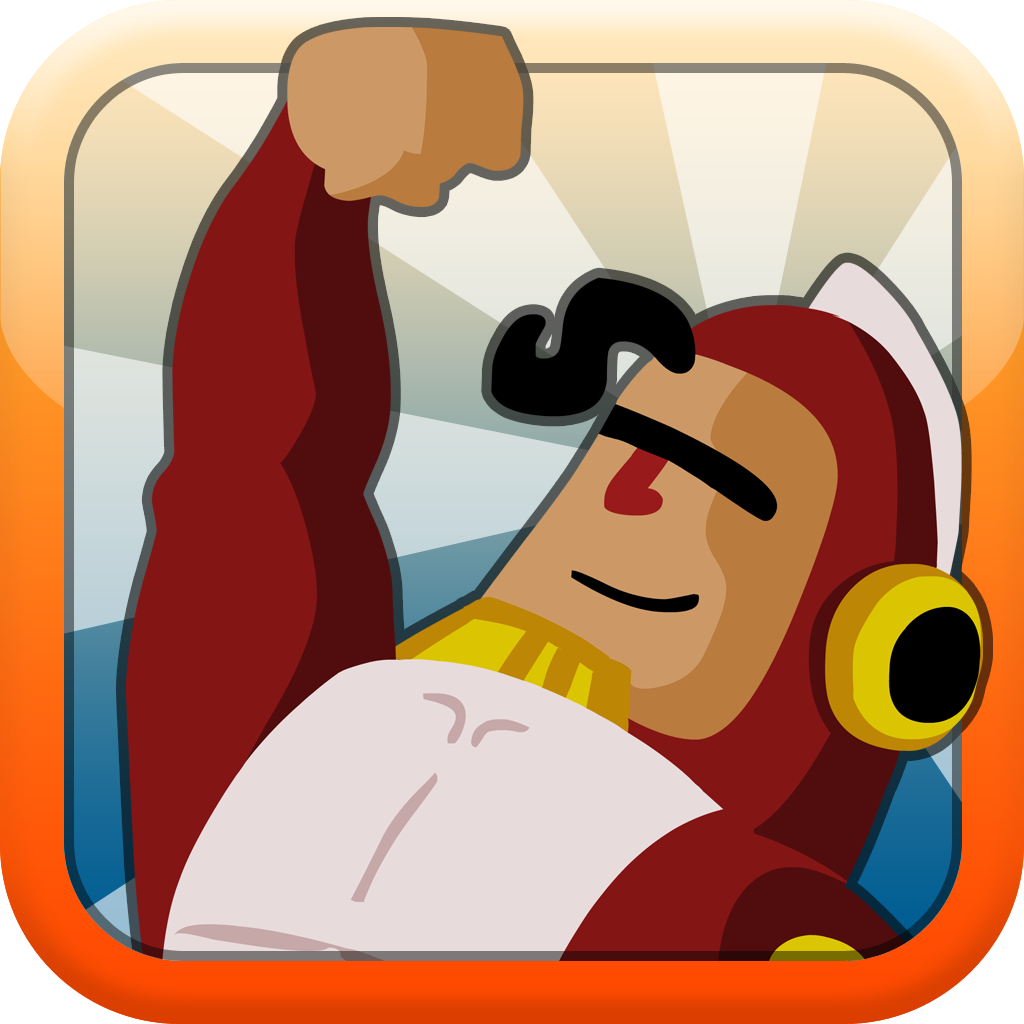