You are using an outdated browser. Please upgrade your browser to improve your experience.
by Joe White
May 24, 2013
Apple's App Store features plenty of "Apps For Bikers," and a number of bike-based games have also appeared in recent years - most notably, with the Stick Stunt Biker series. One new biking game to launch in the App Store, however, is Downhill Supreme: a fun, fast-paced application, in which players can perform stunts and tricks while racing a pedal bike through a selection of downhill courses. As the app's developer, Reinholds Berzins, explains:

Launch off a huge jumps, balance in mid-air, fly over the rock sections and time the perfect landing. Welcome to the thrilling world of Downhill Supreme! It's addictive, action-packed sports game where your skills will be tested in order to become downhill cycling superstar. Have you got what it takes?

Features of the app include: Admittedly, the app looks a lot like both Stick Stunt Biker and the more recent Stick Stunt Biker 2 (which is currently available to download free of charge for a limited time only). However, if you're a fan of bike-based games and have completed the two titles in this series, it might indeed be worth taking Downhill Supreme for a spin. So far, the game has managed to accrue a wealth of four- and five-star reviews in the App Store, indicating that players are pleased with the title. As mentioned, Downhill Supreme is currently available to download for $0.99, and the application is optimized for the iPhone, iPad, and iPod touch. For more information on the game, check out the gallery of screenshots below. [gallery columns="2"] See also: Could You Be The Quick-Fingered Victor In Bam Fu?, You Become The Matchmaker With New Tinder App Update, and Drive And Shoot To Survive In Dead Ahead. 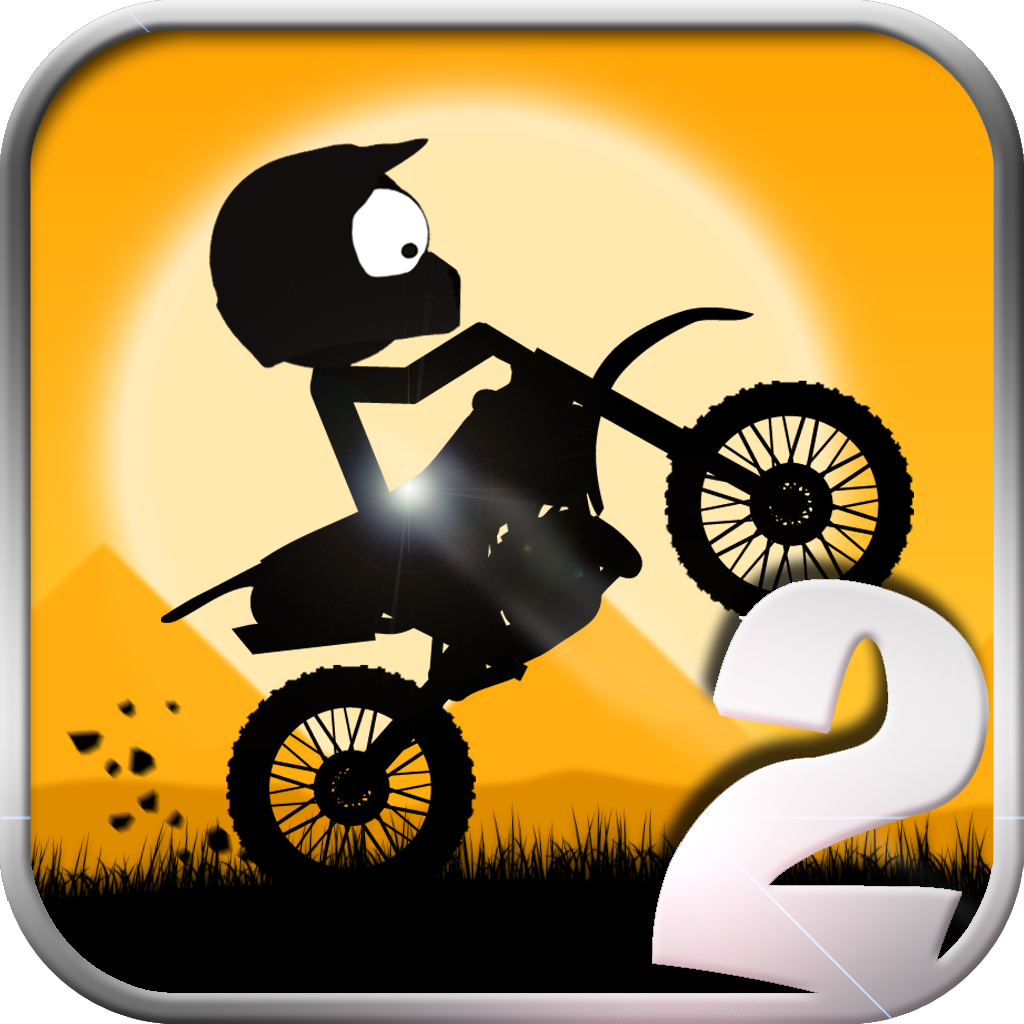 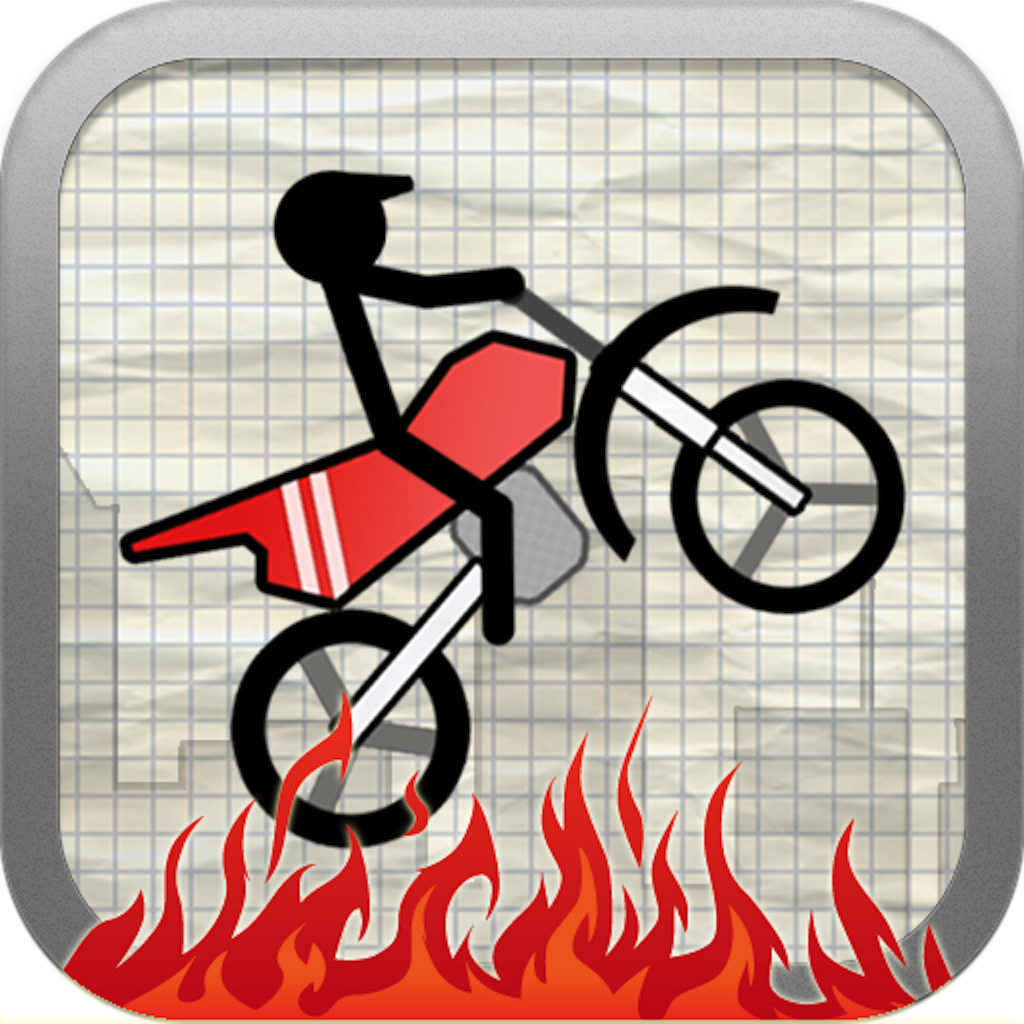 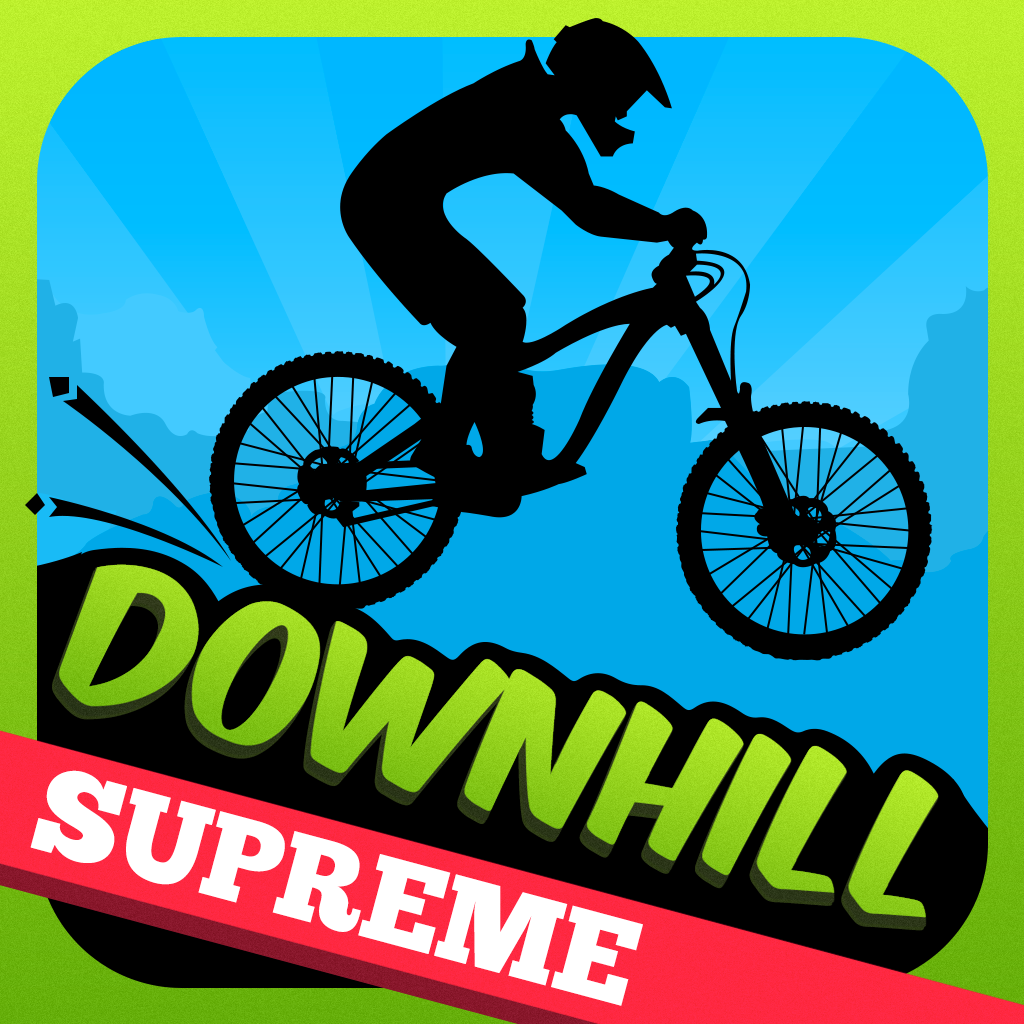 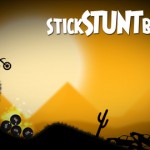 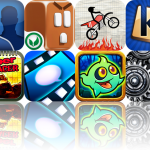