You are using an outdated browser. Please upgrade your browser to improve your experience.
by Joe White
June 5, 2013
British Airways updated its iPhone app today, June 5, adding support for Apple's Passbook service. "From now on, all new boarding passes will be presented in Passbook," the airline states, noting that the application is to receive a further update adding Passbook Lock screen support in a couple of weeks. Concerning this forthcoming feature, British Airways explains in the iPhone app's release notes:

By mid June we'll be enhancing Passbook boarding passes by adding direct links to them from your iPhone's lock screen as you're ready to fly. This will make it even easier for you to access your boarding pass on the move. We'll send you a message via the app as soon as these are enabled.

From today, however, users nevertheless have the option of adding their boarding passes to the built-in Passbook application on an iPhone or iPod touch. Executive Club members should be aware that updating the application may require users to log in to the app once again. As such, British Airways advises users not to update the app on the day they are traveling. Indeed, British Airways is the latest in a long line of services to utilize Apple's Passbook. Most recently, Alaska Airlines added a similar feature to its dedicated iPhone app, and one iOS developer even chose to tease a forthcoming App Store release using Passbook in an innovative and exciting way. British Airways 4.4 for the iPhone and iPod touch is live in the App Store, and available to download free of charge. Take a look at the recently updated application now, or for further app related news, see: Taskbox - Mail Becomes Boxer, Adds New Features To Organize Your Life, Riposte Updated With Background Posting, App.net Passport Support And More, and Today's Best Apps: Felix For iPad, DaVinci 2: Renaissance And Battle Bears Gold. 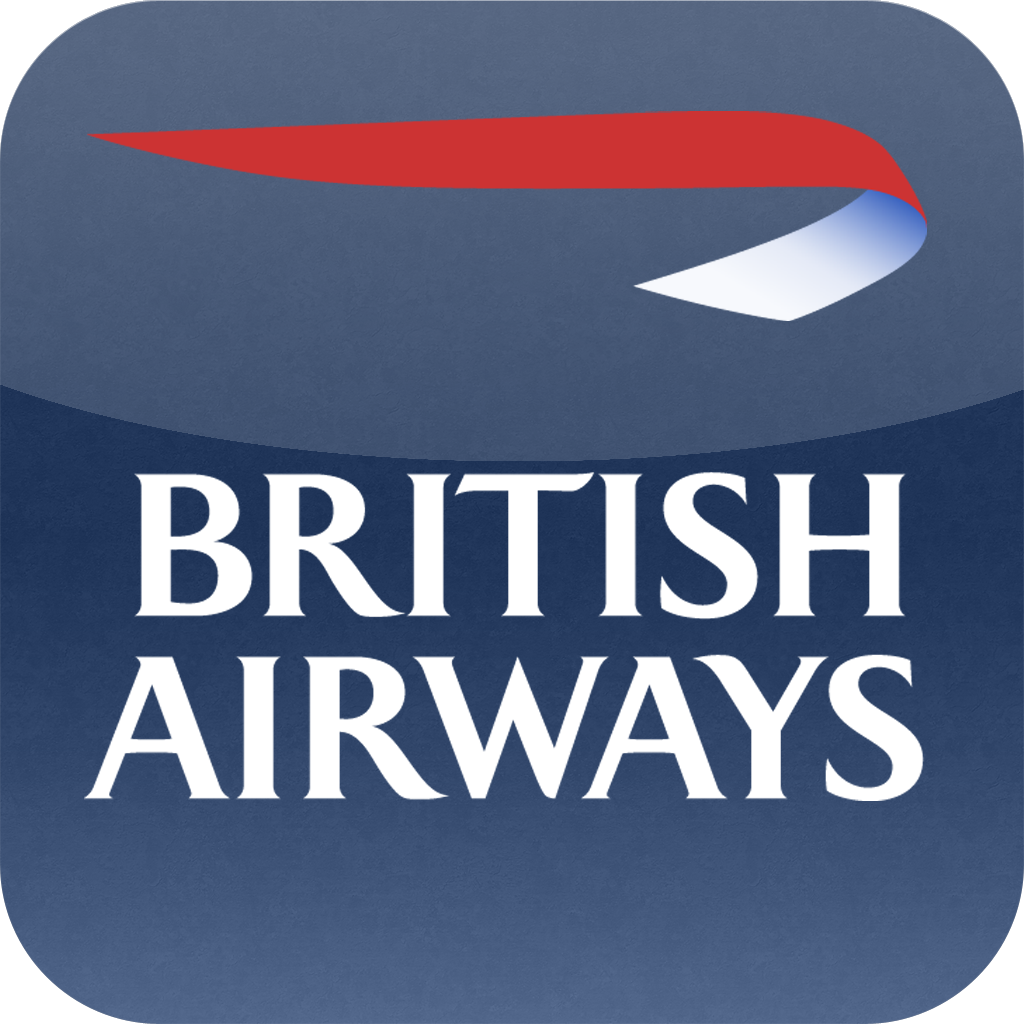 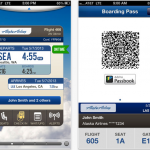 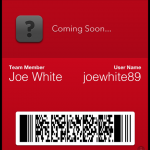