You are using an outdated browser. Please upgrade your browser to improve your experience.
by Joe White
June 12, 2013
General discontent with Apple's built-in Weather app has resulted in countless users turning to the likes of Yahoo! Weather, Forecast, and even the recently released BBC Weather. In iOS 7, however, Apple has given its application an impressive makeover, altering its appearance, its functionality, and creating an all-new Weather app that presents detailed forecast information in an attractive, animated interface. In the below video, we go hands-on with iOS 7's Weather app. As you can see, the application now features live animations based on the current weather in the location users are presently viewing. Clouds float across the screen, raindrops fall, and lightning will even strike if a thunderstorm is presently raging. Moving between different locations is as simple as swiping either left or right, and hourly weather forecasts are also available to view within the app. Weather reports for multiple locations can also be viewed in a Passbook-style card layout, which is useful if you're interested in checking on a number of different reports at the same time. Apple continues to rely on Yahoo for its weather data, and as before, users can easily switch between fahrenheit and celsius from within the app. Below, we've included the aforementioned video walkthrough. Check it out now, and see what you think of Apple's all-new Weather app. http://www.youtube.com/watch?v=YAxL7-ajjBo 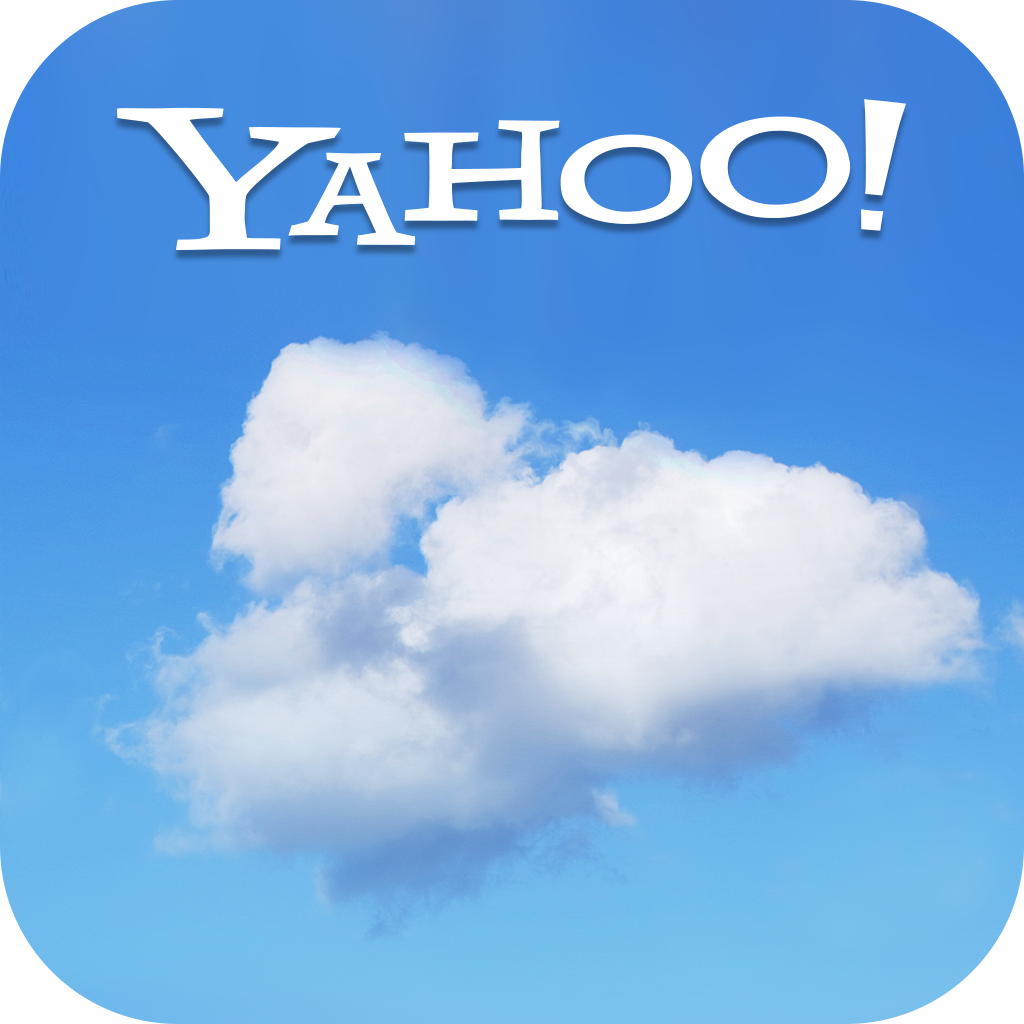 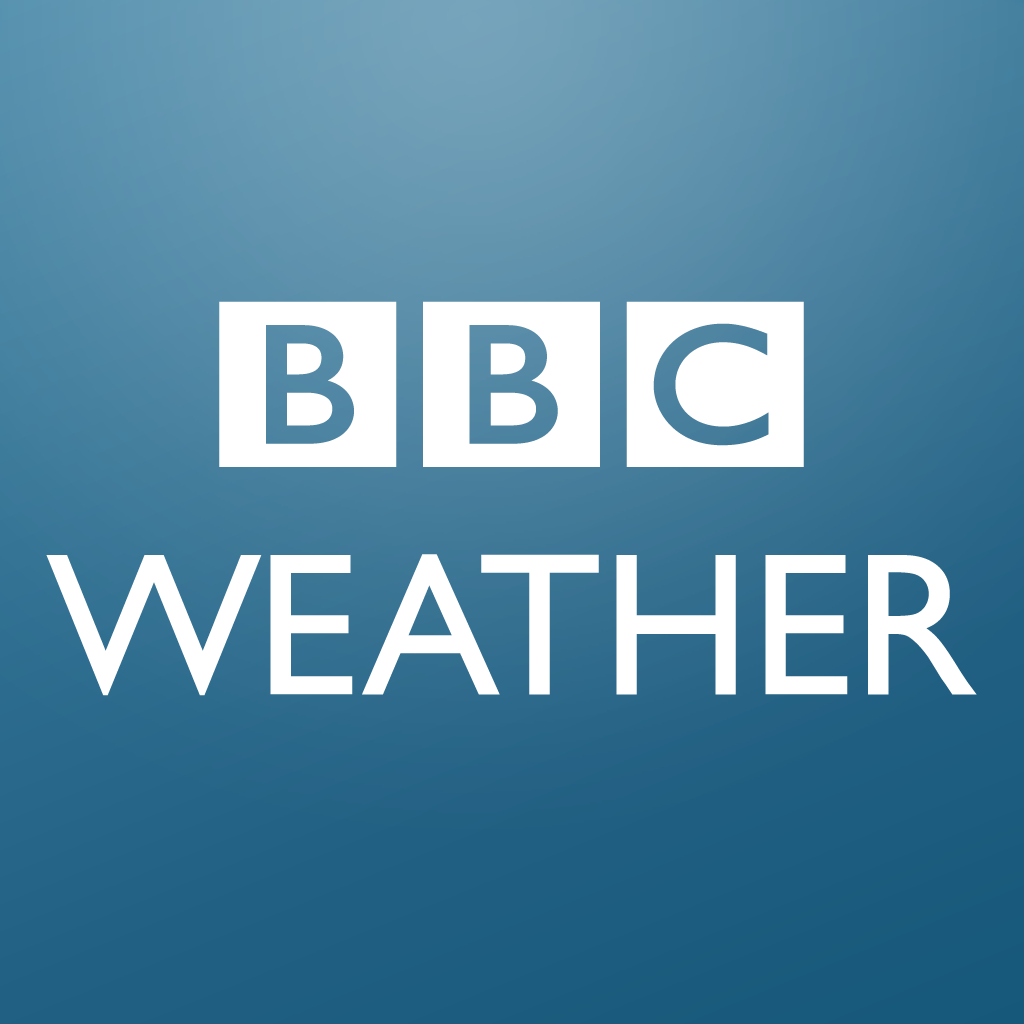 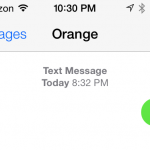 The AppAdvice iOS 7 Quick Pick Features Some Of The Little Changes Coming Soon
Nothing found :(
Try something else