You are using an outdated browser. Please upgrade your browser to improve your experience.
by Joe White
June 5, 2013
Runtastic PRO, the GPS running, walking, and fitness tracker for the iPhone and iPod touch, has received an update. Now, in version 2.11 of the $4.99 application, users can enjoy OpenStreetMap integration, the ability to select one's map orientation, Japanese language support, and more. As outlined in the app's release notes, changes made in Runtastic PRO 2.11 include: Featuring an average App Store rating of five-stars, the Runtastic PRO application "tracks your cardio workout progress (time, distance, elevation change, speed, calories, and more) to help you best reach your exercise and/or fat burning goals," according to the application's developer. The app is indeed fully featured, and has received regular updates since its original launch in the App Store. As mentioned, Runtastic PRO 2.11 can be downloaded in the App Store for $4.99. Take a look at the recently updated application now, or for further app related news, see: Find The Best Deals Near You With BuyVia 2.0 On iPad, British Airways For iPhone Gets Passbook Support In Latest Update, and Taskbox - Mail Becomes Boxer, Adds New Features To Organize Your Life. 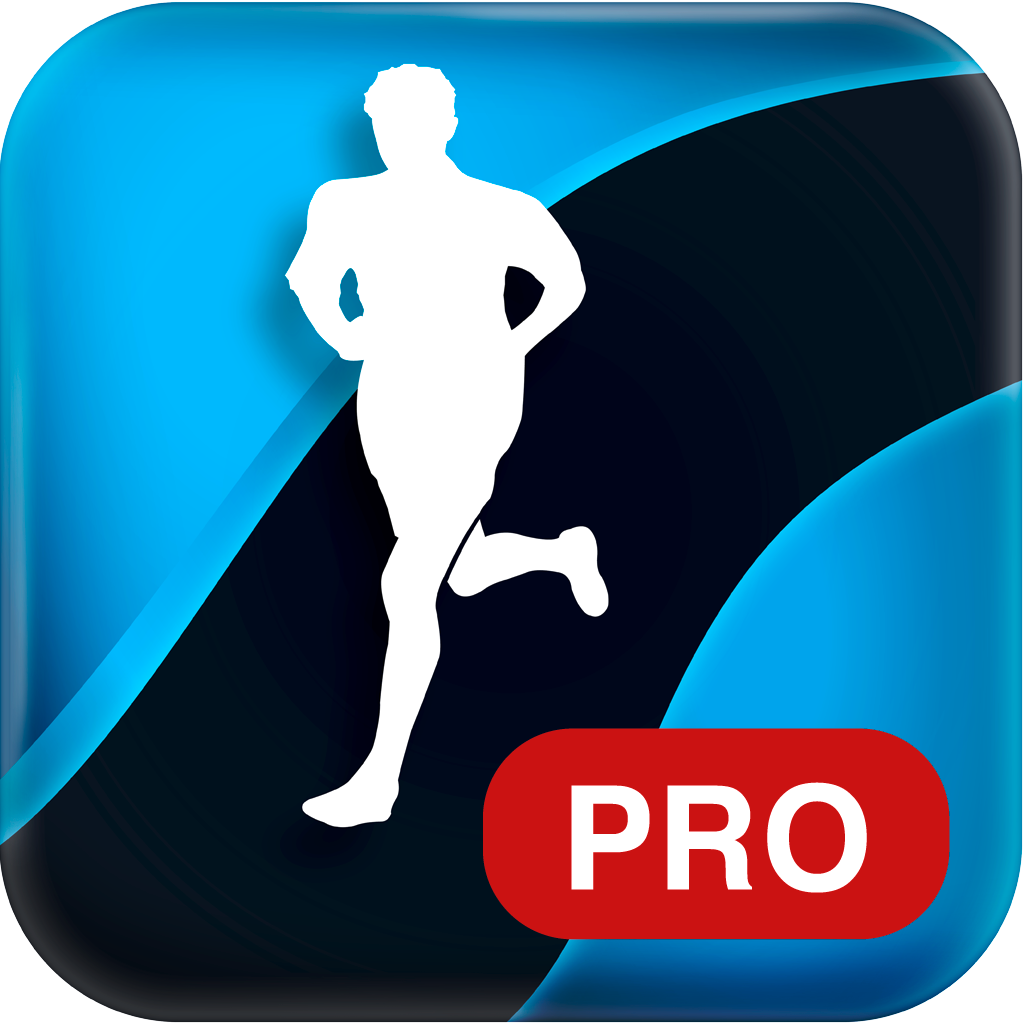