You are using an outdated browser. Please upgrade your browser to improve your experience.
by Aldrin Calimlim
June 8, 2013
Having featured the city of magic, the city of angels, and the city of saints, Gameloft's popular Gangstar franchise is now set to take you to the city of sin. Gameloft has just unleashed Gangstar Vegas, the latest entry in its ongoing open-world action series that already includes Gangstar: West Coast Hustle, Gangstar: Miami Vindication, and Gangstar Rio: City of Saints. In this new Gangstar game, you play as a mixed martial arts fighter who must complete 80 missions in a blockbuster story mode to take over Sin City. Along the way, you get to explore the game's new open world, which is touted as being nine times bigger than the previous Gangstar world. If you can't see the video embedded above, please click here. Gangstar Vegas features Havok Physics-powered ragdoll effects for stunts, challenges with leaderboards, insane weapons, crazy vehicles, and, of course, casino games. Compatible with iPhone, iPod touch, and iPad running iOS 5.0 or later, Gangstar Vegas is available now in the App Store for $6.99. Gangstar: West Coast Hustle and Gangstar: Miami Vindication, which were released in 2009 and 2010, respectively, are still available in the App Store for $6.99. Gangstar Rio: City of Saints, which debuted in 2011 and went free for the first time last month, is also available for $6.99. [gallery link="file" order="DESC"] 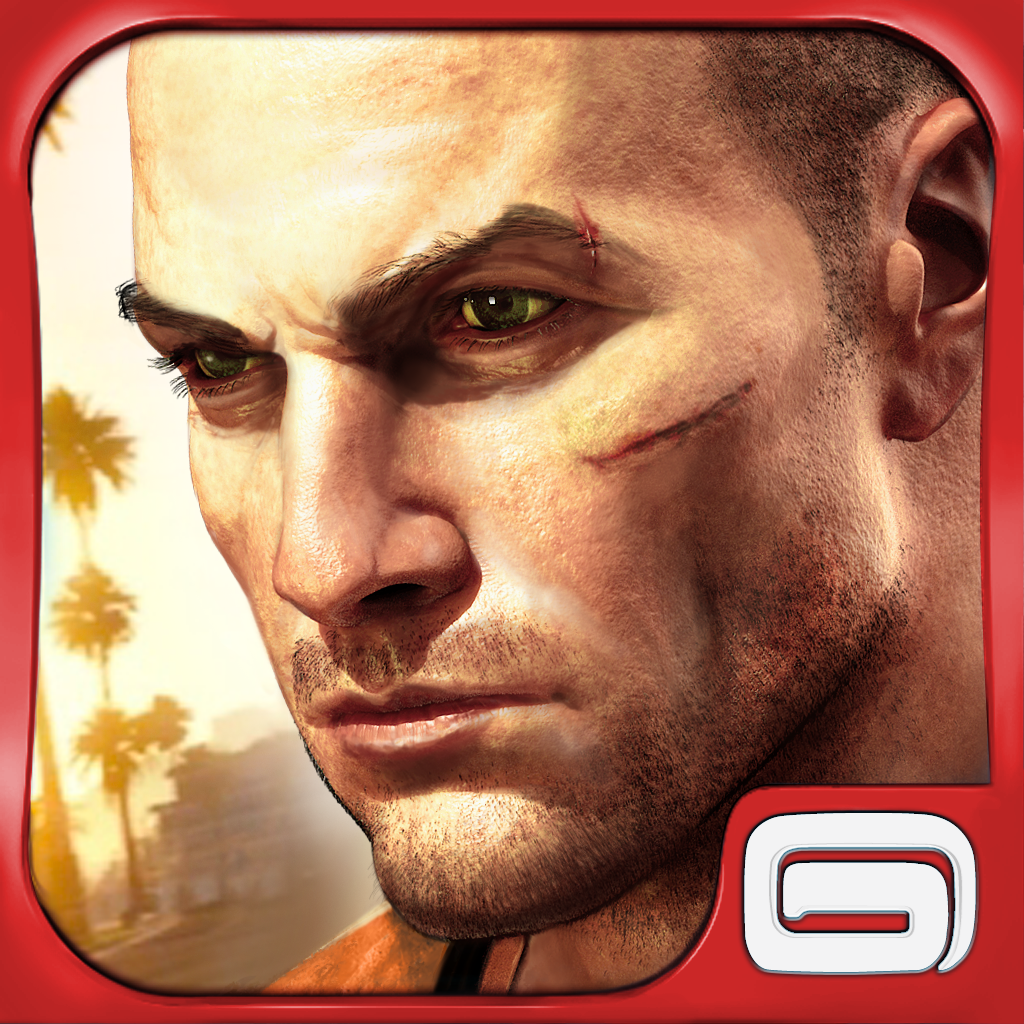 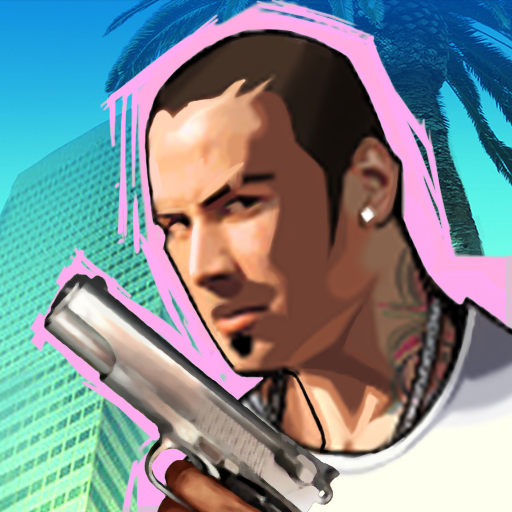 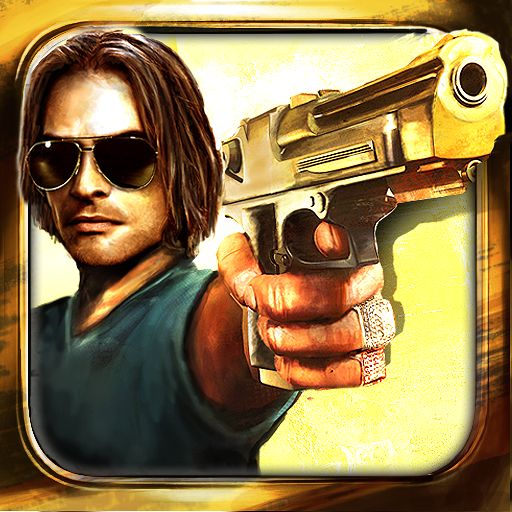 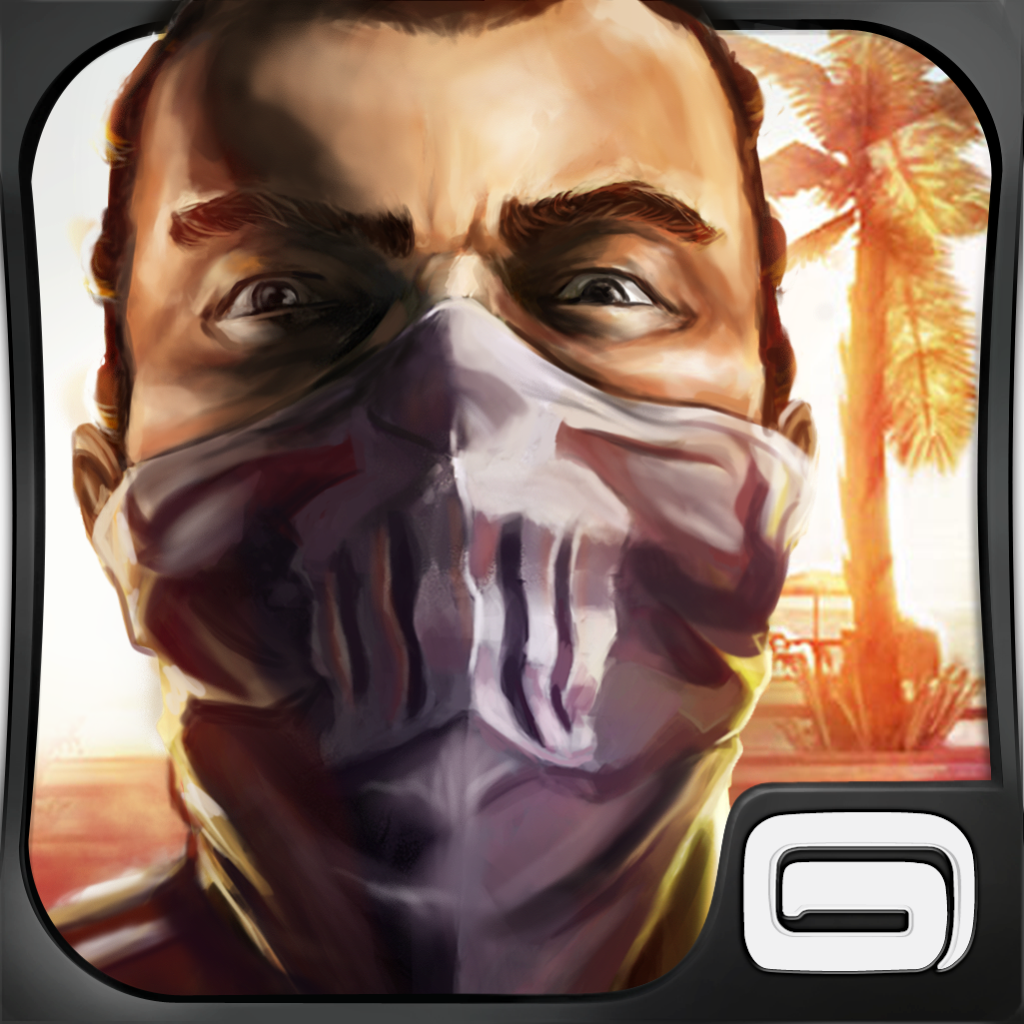 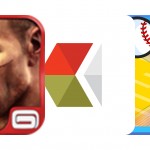 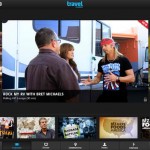 This New App Is Your Passport To The Travel Channel's TV Everywhere Service
Nothing found :(
Try something else