You are using an outdated browser. Please upgrade your browser to improve your experience.
by Joe White
June 16, 2013
Citymapper, a London transport app for the iPhone and iPod touch, appears to be one of the very first applications to have updated its user interface with a "flat," minimalistic design, ahead of iOS 7's launch later this year. In the app's release notes, developer Citymapper Limited states: "Jony, don't you worry one bit - Citymapper's got your back!" Indeed, version 3.0 of the free application couldn't be more ready for iOS 7. Besides ensuring compatibility with iOS 7 beta 1, Citymapper also offers an iOS 7-inspired redesign:

Completely visual refresh. New icon, logo, colour scheme, fonts, shadows, buttons, links, transitions, corners, angles, lines, curves, faces, smell, did we mention COLOURS! Every single page of Citymapper has been remade in our own unique way, to pave the way for ... the future.

Citymapper 3.0 also adds support for airports, and it has reintroduced its "Find a bus" feature. In addition, a number of further changes to the app - such as in-app tips on London, and performance improvements - have been made in the latest version of the application. Earlier this week, we told you how iOS 7 places iOS developers in a complicated position. It would appear, however, that Citymapper Limited has attempted to solve this problem by offering a major design overhaul in its latest update. Whether more apps will follow suit so quickly, though, remains to be seen. Citymapper 3.0 is available to download free of charge in the App Store, and is optimized for the iPhone and iPod touch. Check out the recently updated app, or for more of our iOS 7 related news, see: Apple's iOS 7 Beta 1 Attracts Interest, Now Running On 0.22 Percent Of U.S. iDevices, Song Scrubbing Is Finally Added To The Lock Screen In iOS 7, and Impressive Concept Shows iOS 7 Running On A 4.3-Inch iPhone Handset. 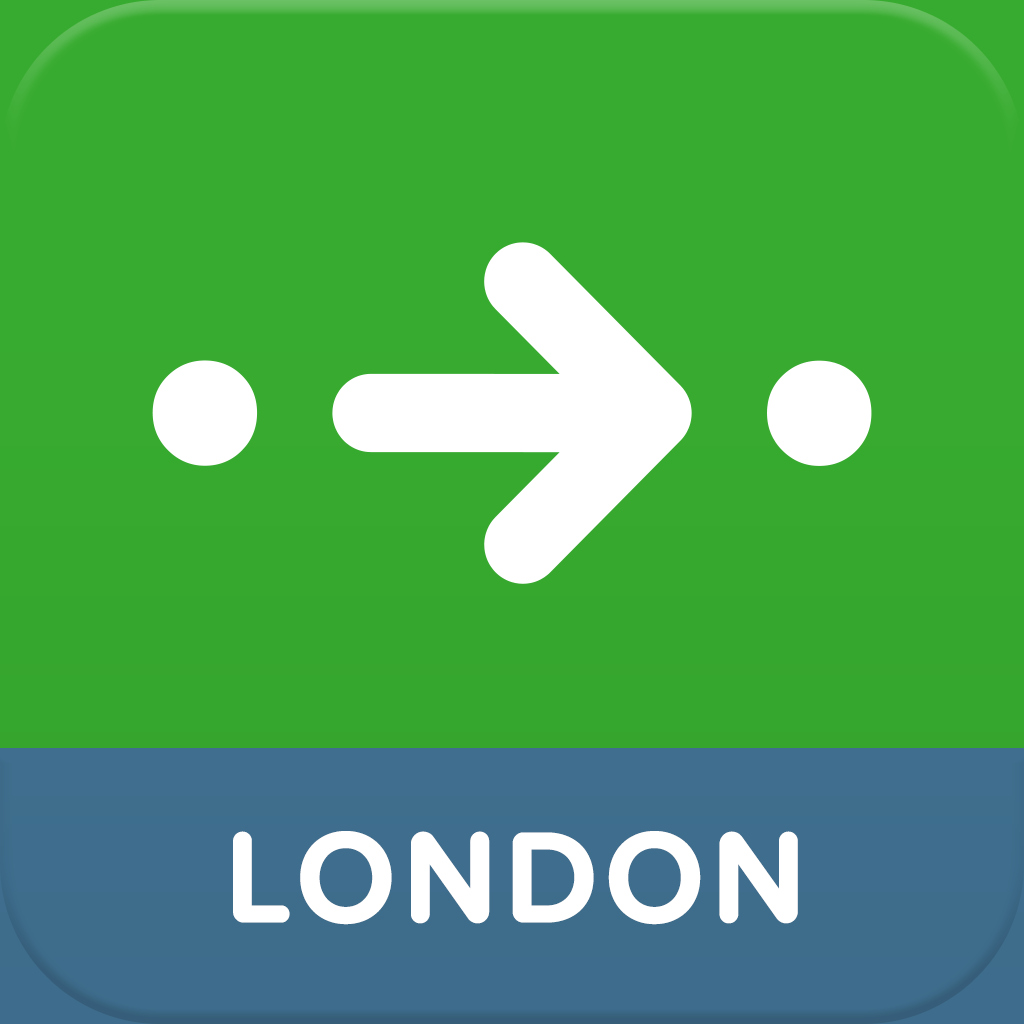 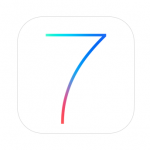