You are using an outdated browser. Please upgrade your browser to improve your experience.
by Aldrin Calimlim
July 20, 2013
Halfbrick Studios, the developer behind the hugely popular Jetpack Joyride and Fruit Ninja, has just announced the latest addition to its portfolio of hit games. And this one is set to be a big one — colossal even. Announced by the Australia-based developer at the ongoing PAX Australia, the upcoming game is called Colossatron: Massive World Threat. Given that the game is still in its early stages of development, details about Colossatron are scarce at the moment. But Touch Arcade has provided the following overview of Colossatron's gameplay:

In the game you manage a massive robotic snake known as the Colossatron, and you've got one goal: Destroy as much stuff as you possibly can by attaching power nodes to your snake and surviving the military onslaught commanded by the one and only General Moustache. You don't control the actual snake itself though, instead, you play a matching game of sorts using the colored power nodes to build the Colossatron into something incredible.

Halfbrick has also posted a cinematic "Pacific Rim"-esque teaser trailer for Colossatron, which you can watch below: If you can't see the video embedded above, please click here. Colossatron is set to be the eighth game to be released by Halfbrick on iOS. The first was Blast Off (which, for some reason, is no longer available in the App Store), followed by Fruit Ninja, Monster Dash, Age of Zombies, Jetpack Joyride, Fruit Ninja: Puss in Boots, and Fish Out Of Water!. Of course, we'll be sure to let you know when Colossatron: Massive World Threat finally crash-lands in the App Store. 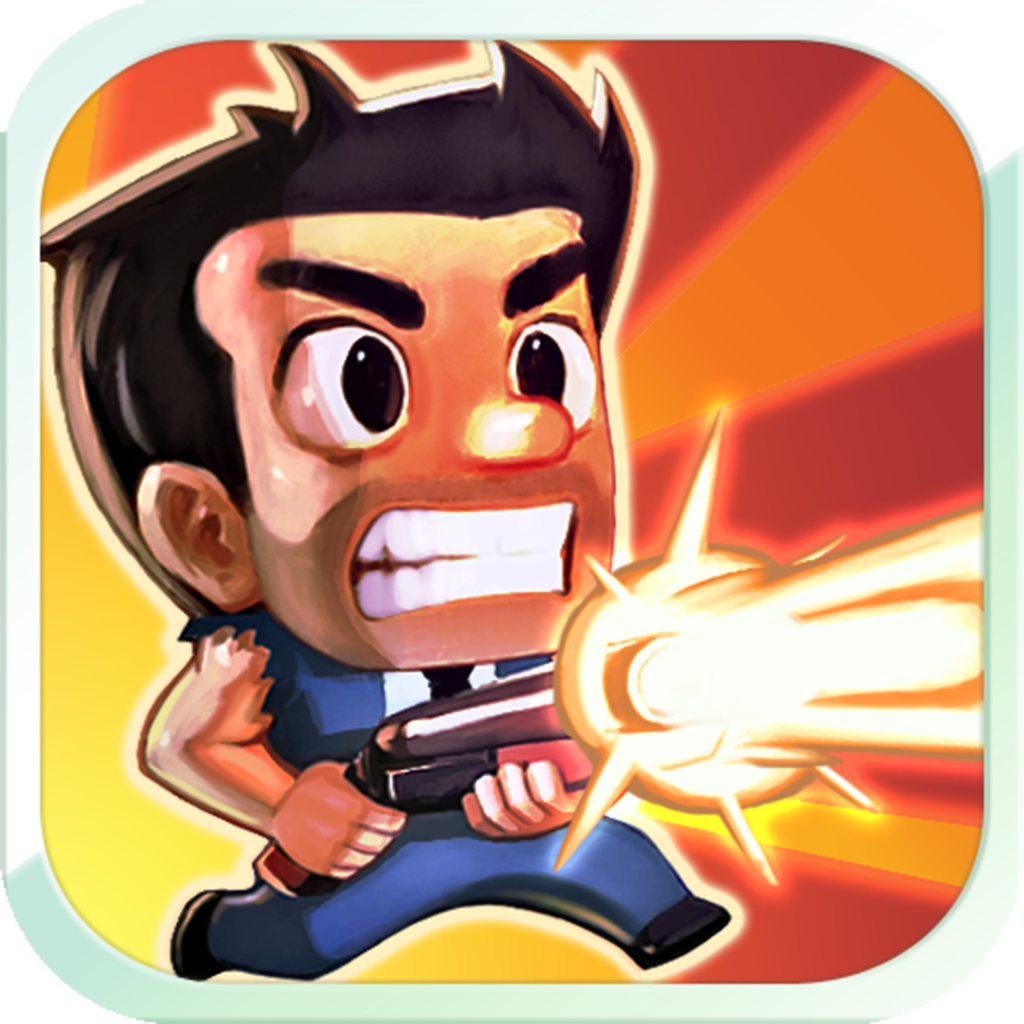 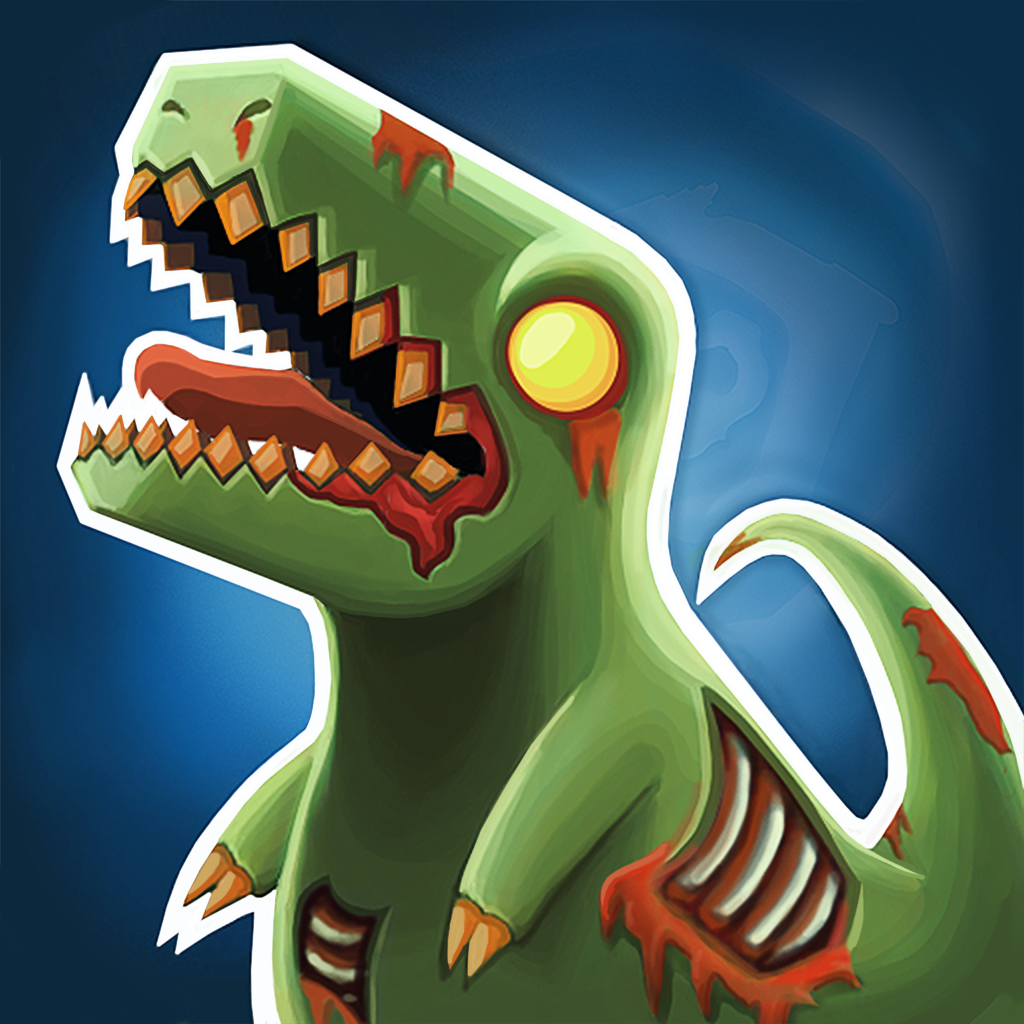 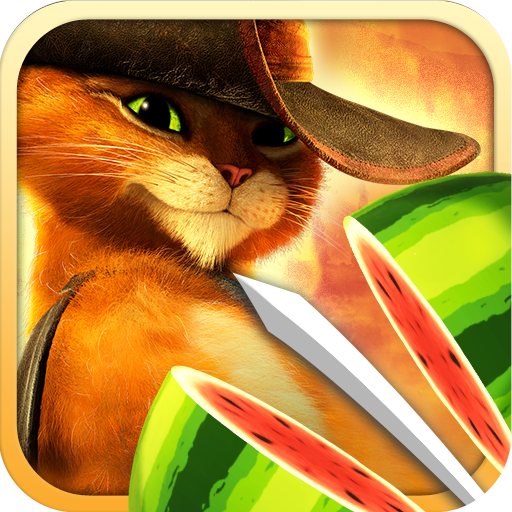 Fish Out Of Water!
Halfbrick Studios
Nothing found :(
Try something else