You are using an outdated browser. Please upgrade your browser to improve your experience.
by Aldrin Calimlim
July 3, 2013
Yahoo is showing no signs of stopping its shopping spree as it has just announced its latest acquisition. A couple of weeks ago, AllThingsD reported that Yahoo was likely to acquire Qwiki. Qwiki is the startup behind the free iPhone app of the same name that automatically turns photos and videos into "quick" movies, complete with soundtracks and transitions. Now, the acquisition has been finalized, as announced by both parties involved. "Today, we’re thrilled to announce that Qwiki is joining Yahoo!," enthused the Qwiki team in a blog post. Yahoo then reblogged that post and added, "We’re excited to announce that Yahoo! acquired Qwiki - a company that uses awesome technology to bring together pictures, music and video to capture the art of storytelling." If you can't see the video embedded above, please click here. The financial terms of the acquisition are undisclosed. But AllThingsD stands by the price range it initially reported for the deal, which is from $40 million to $50 million. Unlike most of Yahoo's previously announced iOS app acquisitions, including Summly, Astrid, KitCam, and, most recently, Bignoggins, Qwiki will remain available in the App Store. According to Yahoo, the Qwiki team will move to its New York office to "reimagine Yahoo!’s storytelling experience." [gallery link="file" order="DESC"] 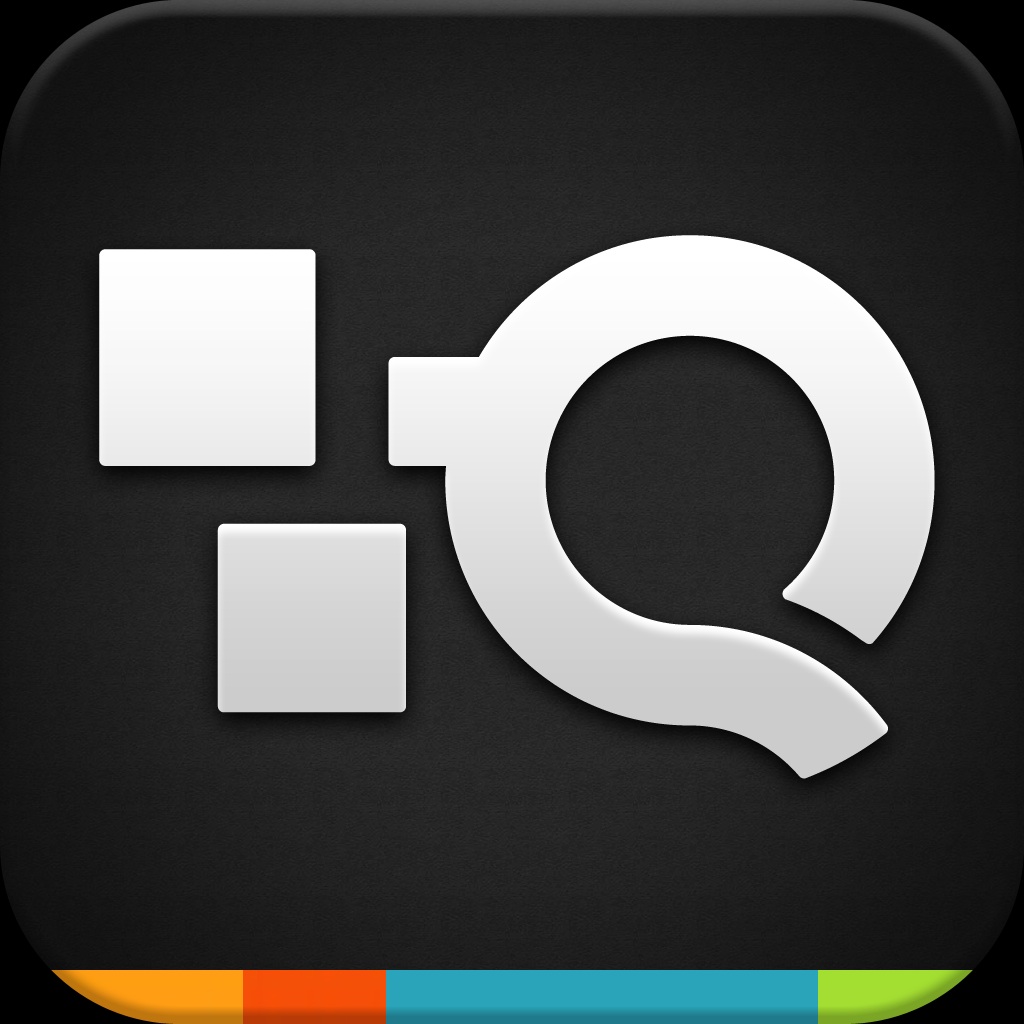 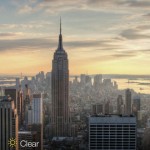 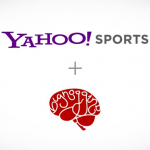