You are using an outdated browser. Please upgrade your browser to improve your experience.
by Brent Dirks
July 15, 2013
The LEGO Group hasn’t forgotten about its younger fans that use iOS devices. The mega-popular toy brick maker has just released its third app featuring DUPLO blocks. LEGO DUPLO Train lets toddlers drive a colorful train from station to station. Children take on the role of conductor, driving around the huge steam train while choosing and loading wagons, building bridges, stopping at crossings, refueling, and laying new tracks around pesky rocks. And yes parents, you’ll be happy to know your little one can honk the train’s horn as much as they’d like. But I can easily live with that since the app has no in-app purchases, third-party advertising, or links to other websites. LEGO DUPLO Train is a universal app designed for the iPhone/iPod touch and iPad/iPad mini. It can be downloaded now in the App Store for free, thankfully. At least at my house, I suspect the real cost will be the additional amount of LEGO bricks I’ll have to buy for my LEGO-loving children. The other two titles in the series, LEGO DUPLO Zoo and LEGO DUPLO Peekaboo, are also universal apps that can be downloaded now in the App Store for free. For other app news today, see: Uber Update Ushers In Fare Splitting Option, Purchase Movie Tickets Directly Through The Updated IMDb Movies & TV App, and Cult Classic Sine Mora Appears, Disappears Then Reappears In The App Store. [gallery link="file"] 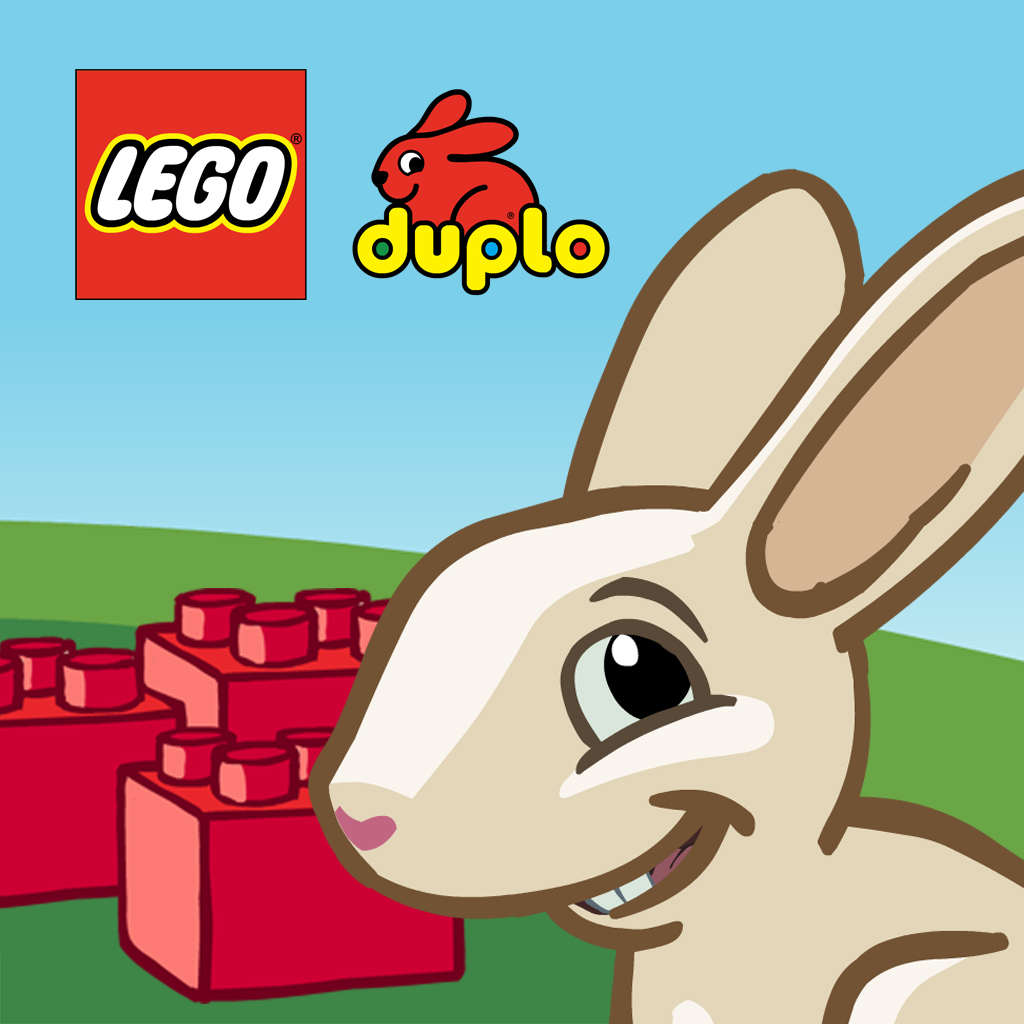 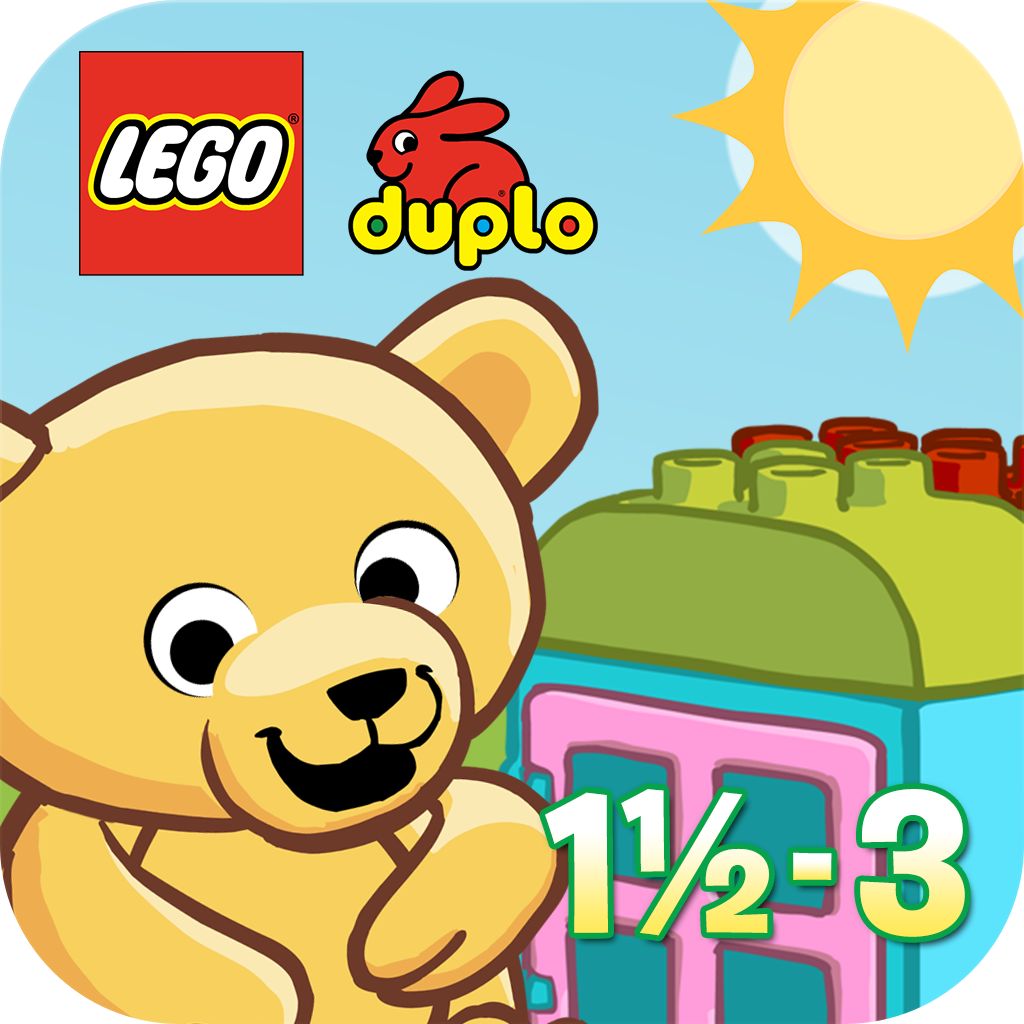 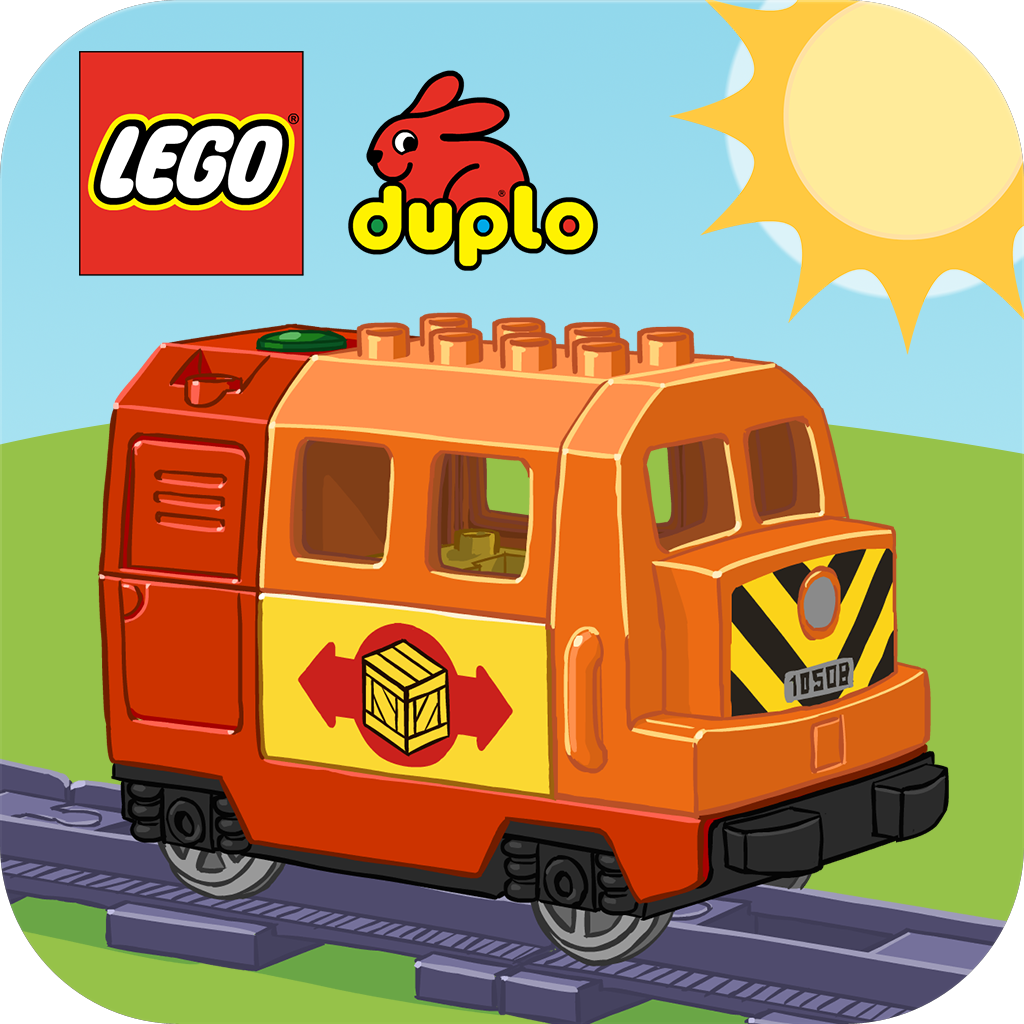 May The Force Be With You As You Play Lego Star Wars: The Yoda Chronicles 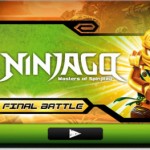 Use Your Ninja Skills To Save The Day In LEGO Ninjago – The Final Battle
Nothing found :(
Try something else