You are using an outdated browser. Please upgrade your browser to improve your experience.
by Joe White
August 29, 2013
Apple TV owners can now enjoy streaming ESPNNews and ESPN Deportes using the WatchESPN app on their set-top box, as anticipated. In addition, support for the channels has also been added to ESPN's iOS app, allowing iDevice owners to catch up with sports related news while on the go. On the Apple TV, the new channels can be accessed from within the WatchESPN app, as pictured below: As outlined in a press release that surfaced online recently:

“ESPN Deportes and ESPNEWS serve different audiences, and with today’s launch on WatchESPN, we’re now able to deliver both networks across all screens to their respective viewers,” said David Preschlack, executive vice president, Disney and ESPN Media Networks.  “At the same time, we are building greater value to the multichannel video subscription for customers of our distributors by adding a wider range of networks available on WatchESPN.”

Recently, Apple added support for a number of additional channels, including the Disney Channel and the Weather Channel, to its Apple TV. It's clear that the Cupertino, Calif. company is focussed on building up a serious Internet-based TV offering, but could this be indicative of a forthcoming "Apple HDTV" product? We'll keep you updated with further information as we receive it. Check out the updated WatchESPN now, either on an Apple TV or using an iDevice. See also: Flickr For iOS Enhanced With Live Filters Plus New Camera And Editing Tools, AT&T's 4G LTE Expansion Continues: 13 New Markets Added, and Apple Said To Be Planning New Retail Store In Japan. 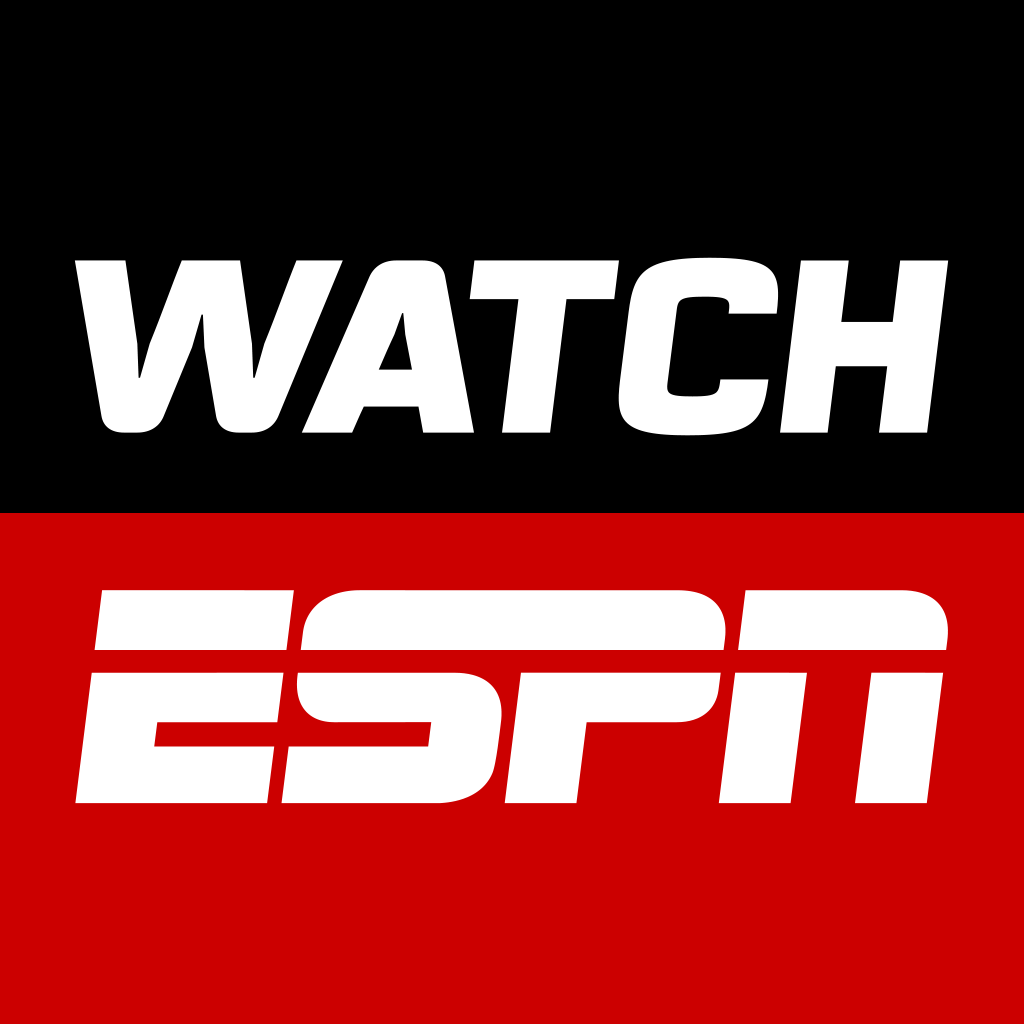 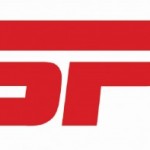 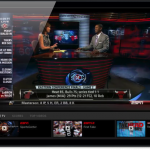 The WatchESPN App Now Includes A Live Toolbar Featuring Scores And Stats
Nothing found :(
Try something else