You are using an outdated browser. Please upgrade your browser to improve your experience.
by Joe White
August 29, 2013
Flick Kick Field Goal 2014 has just launched in the App Store, football fans. In the new application, iDevice owners are charged with the task of putting their "finger flicking skills to the test" with a number of college and professional football teams, across 32 U.S. cities. Developer PikPok explains:

Put your finger flicking skills to the ultimate test and kick for glory in the all new Flick Kick Field Goal 2014! Show team spirit by choosing your favorite College, City and side in the Daily Debate and compete in the daily head to head matchups.

Players can choose from more than 60 different teams, and as you can see in the below screenshots, Flick Kick Field Goal 2014 is graphically impressive, too. As outlined in the app's release notes, features of the application include: Finger flicking good, right? Flick Kick Field Goal 2014 can be downloaded in the App Store free of charge, and is optimized for the iPhone, iPad, and iPod touch. Check out the new application now, or for more of today's app related news, see: Celebrate The 25th Anniversary Of Bravoman With Binja Bash For iOS, Park It Like It's Hot: Parking Simulator Desert Trucker Is Big, Bad And 3-D, and Tower Defense Goes Medieval In Age Of Thrones: Available Now For iPhone. 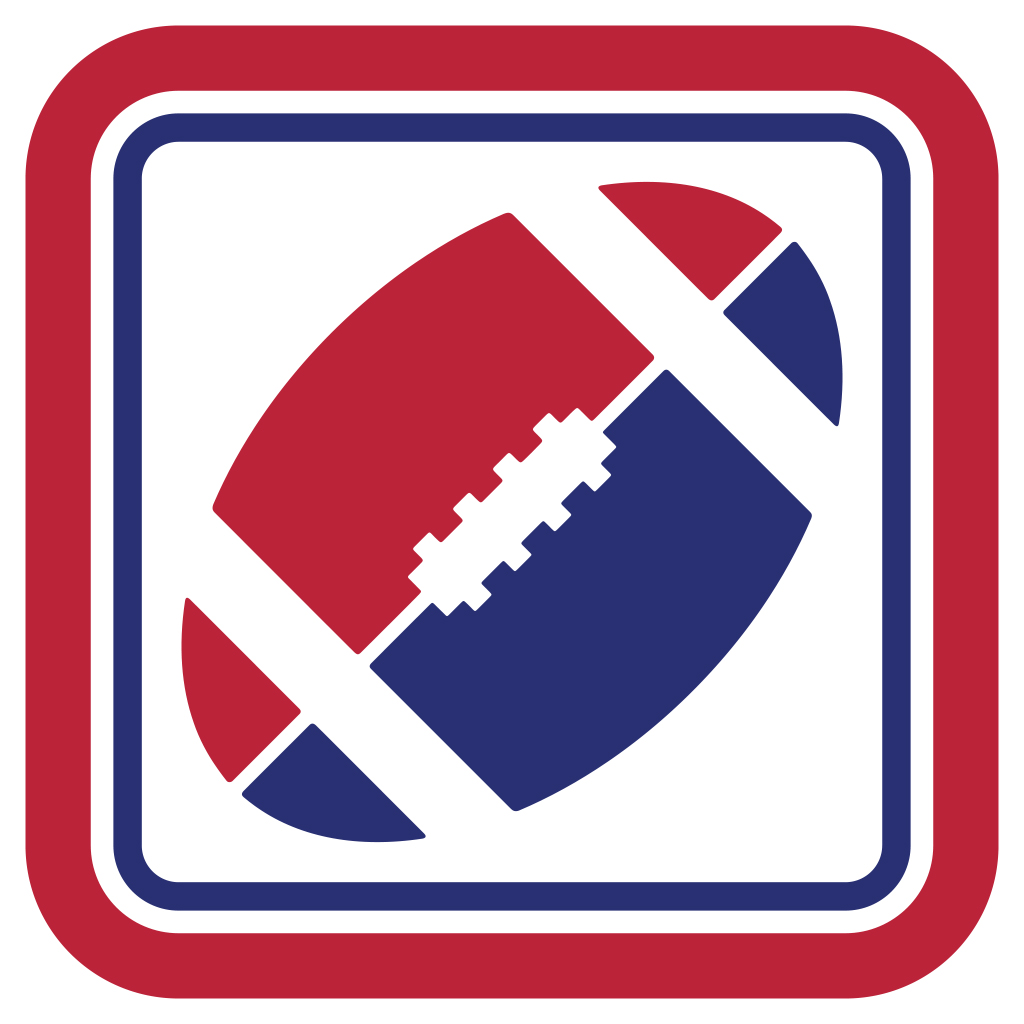 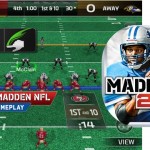 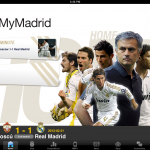