You are using an outdated browser. Please upgrade your browser to improve your experience.
by Brent Dirks
August 8, 2013
An all-time favorite kids app at my house, Interactive Alphabet ABCs, has just taken a big step forward with a recent update to version 3.0. As the name suggests, the app is designed to teach younger kids all about the alphabet by showing word examples for a certain letter, like v is for volcano. Each element also has fun interactive touches. The new update adds two great new features. A new tracing mode, designed for kids age 3 and up, will give youngsters a better chance to learn the alphabet by drawing specific letters and words. The mode also has alternate tracing support and support for left-handed kids. But probably the best addition in the update is the ability to add your own words and photos that will appear in all three modes of the app. It’s easy for parents to do, and adds another level of enjoyment to an already awesome title. A universal app, designed for the iPhone/iPod touch and iPad/iPad mini, Interactive Alphabet ABCs can be downloaded now in the App Store for $2.99. Interactive Alphabet ABCs was also one of the many titles listed in our recent rundown of fun apps for kids. For other recent app news today, see: Team17's Worms 3 Blasts Into The App Store: Available Now For iOS, New Disney Animated App For iPad Offers The Complete Story On All 53 Classic Films, Groovy! First Cut The Rope: Time Travel Update Takes You And Om Nom To The Disco Era, and Kritter Ball Takes Classic Pinball And Releases It Into The Wild. [gallery link="file"] 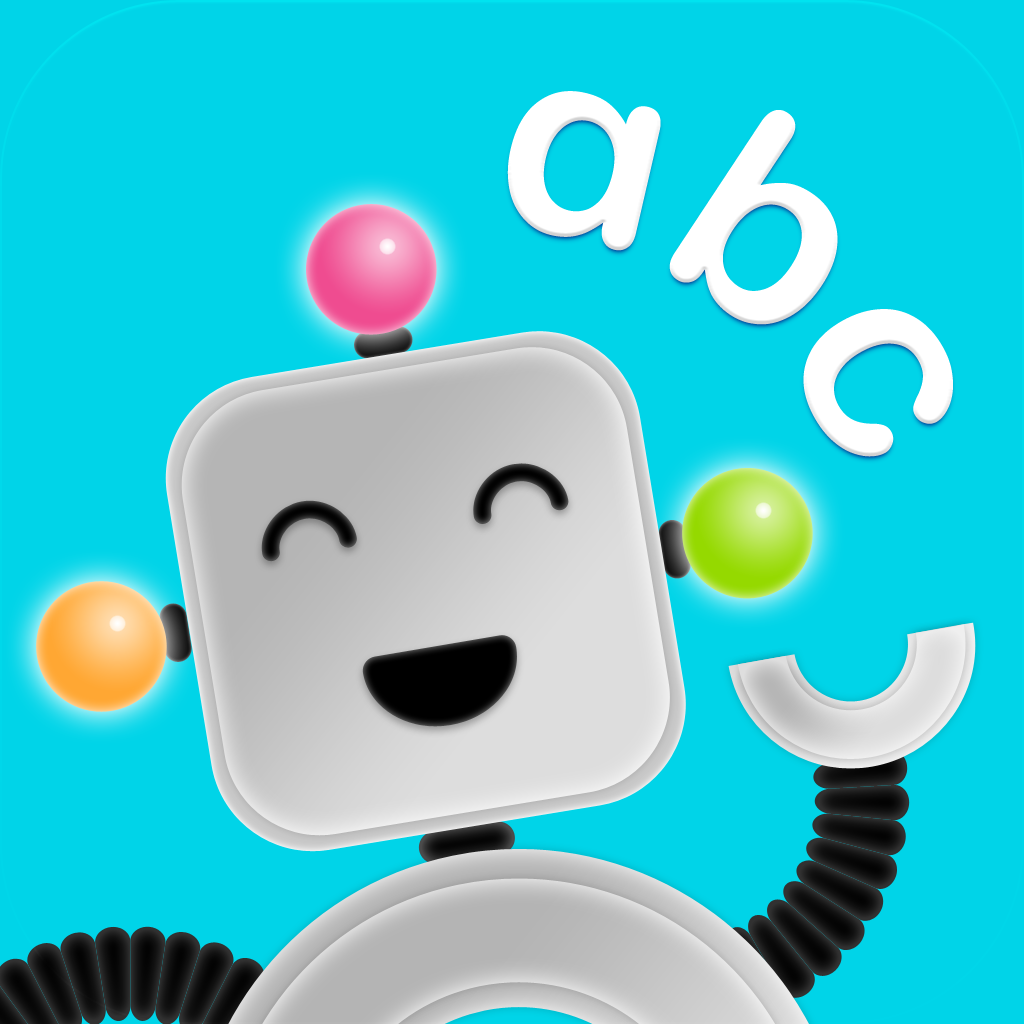 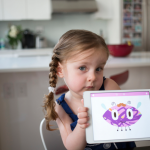 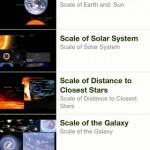 Learn More And See More With The Newly Updated Khan Academy App For iOS
Nothing found :(
Try something else