You are using an outdated browser. Please upgrade your browser to improve your experience.
by Aldrin Calimlim
August 6, 2013
Be careful what you send on Snapchat and whom you're Snapchatting with, because he or she might just be using Snap Save. The idea behind Snapchat is that photos and videos sent through the app, also known as "Snaps," are viewable only for a few seconds. After those few seconds, Snaps are hidden from the recipient's device and deleted from Snapchat's servers. Sure, screenshots of Snaps may be taken, but Snapchat's screenshot detection notifies the sender of the purpose-defeating action. Be that as it may, there are also methods whereby Snapchat's screenshot detection may be bypassed. And Snap Save appears to be one of the easiest of such methods. Snap Save is an app that lets you save Snaps, be they photos or videos, simply by logging in to your Snapchat account. After logging in, you can cache and keep all of your unviewed Snaps into Snap Save for viewing anytime. What's more, the Snaps' senders are not notified that you've just saved their photos and videos. Note, though, that the operative word here is "unviewed." This means that if a Snap has been opened in Snapchat, it can't be cached and kept in Snap Save. The app includes a button that lets you go to Snapchat in a single tap. But don't be surprised to find that logging in to Snap Save logs you out of Snapchat and vice versa. Apparently, Snapchat allows only one active session for an account at any time. Optimized for iPhone and iPod touch running iOS 5.0 or later, Snap Save is available in the App Store for free. Snap Save offers an in-app upgrade for $2.99, which removes all ads and unlocks the ability to save Snaps directly to your device's library. [gallery link="file" order="DESC"] 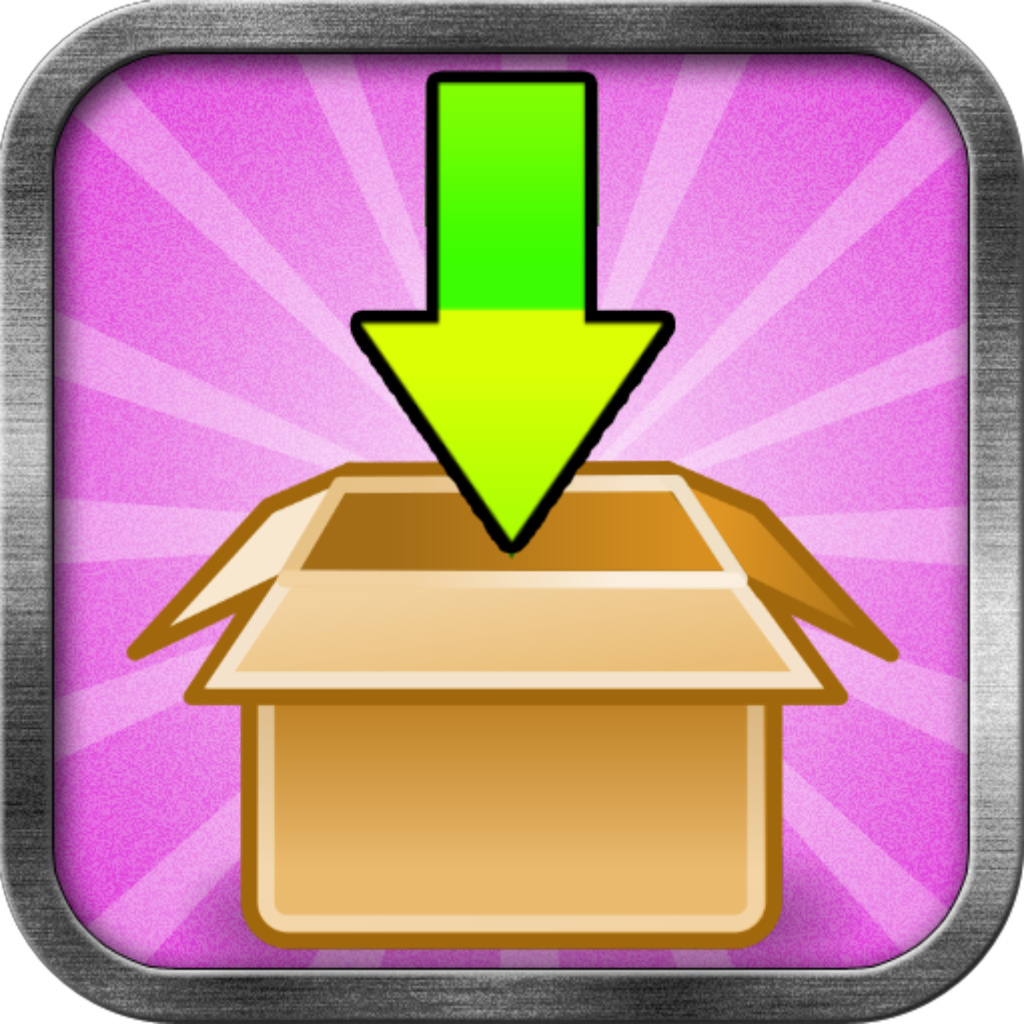 Snap Save for Snapchat - Screenshot save your photos and videos for free.
Aake Gregertsen
Free 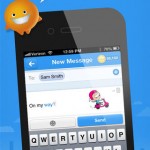 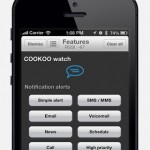 It's Time To Connect Your IMAP Email Accounts To The Cookoo Watch's iOS App
Nothing found :(
Try something else