You are using an outdated browser. Please upgrade your browser to improve your experience.
by Aldrin Calimlim
August 9, 2013
Overkill 2, the sequel to Craneballs Studios' original Overkill shooting game, has just received a new update. And I think I don't run the risk of committing overkill when I say that this new update is the biggest update yet to arrive for Overkill 2. This is on account of the fact that the latest update to Overkill 2 is nothing less than its highly anticipated multiplayer update. That's right: Overkill 2 is now enhanced with multiplayer support, which lets you challenge your friends and random players in a series of shooting sprees. Overkill 2's multiplayer support comes with chat capability as well as the following features: To celebrate Overkill's 2 multiplayer update, the Czech-based Craneballs Studios has released the, er, amusing promo video below, which shows what happens "when Czech babes and Czech devs collaborate." If you can't see the video embedded above, please click here. The new, multiplayer-enabled version of Overkill 2 is available now in the App Store for free. The game is compatible with iPhone, iPod touch, and iPad running iOS 5.0 or later. The newly updated game also includes bug fixes, performance optimizations, and localization support for the following languages: Chinese, German, Japanese, Portuguese, Russian, and Spanish. Released last April, Overkill 2 was praised by our own Ramy, who concluded his review on this note: "If you liked the original Overkill app or you’re looking for a fun shooting gallery game, Overkill 2 is worth checking out." [gallery link="file" order="DESC"] 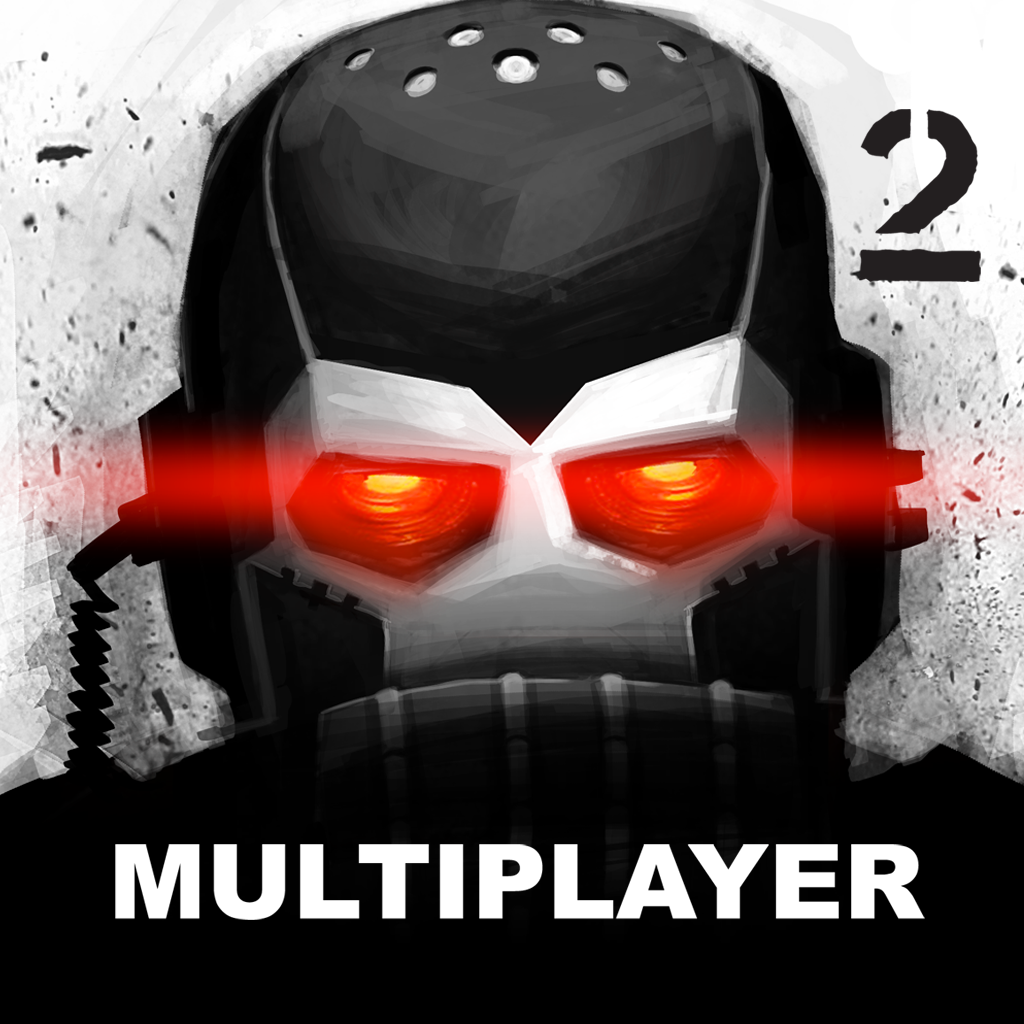 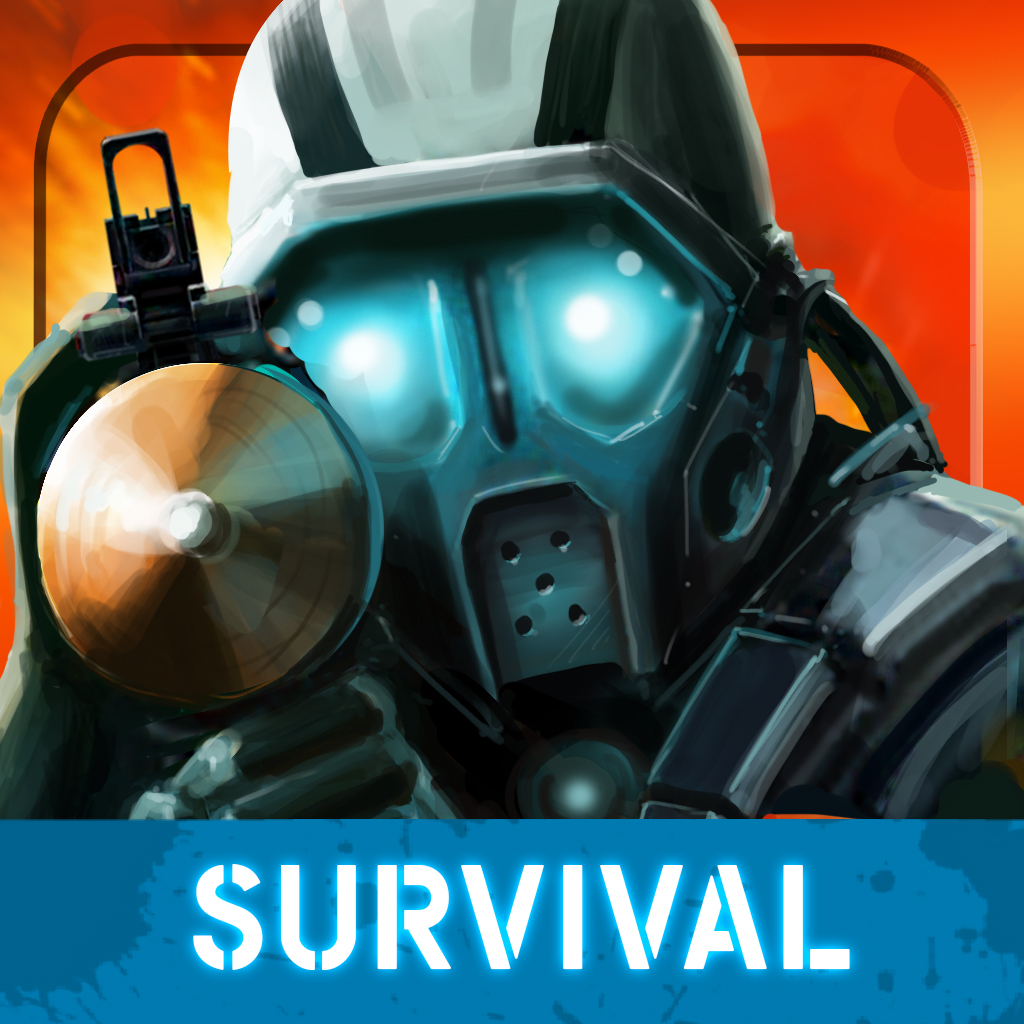 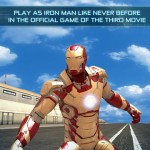 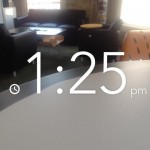 Rise And Shine: The Gorgeous Rise Alarm Clock Is Apple's Free App Of The Week
Nothing found :(
Try something else