You are using an outdated browser. Please upgrade your browser to improve your experience.
by Brent Dirks
August 14, 2013
The app-controlled robotic ball Sphero is rolling up to the next generation. Earlier today, maker Orbotix introduced a faster, brighter, and smarter Sphero 2.0. Here’s a quick video that shows the new ball and some of its features. Click here if you can’t see it. With a new engine, the second-generation Sphero can roll at speeds of up to 7 feet per second, twice as fast as the original version. And with new multicolor LEDs, version 2.0 is three times brighter and glows in more colors than the human eye can detect. The inside of the ball has even been revamped for a more accurate driving experience. Orbotix is also introducing some new accessories for the ball. Each Sphero comes with two ramps, while users can also purchase a separate Nubby Cover that will allow the Sphero to tackle any type of terrain. Sphero 2.0 is also compatible with more than 25 different iOS apps, including fun games like The Rolling Dead and Nyan Cat - Space Party. You can preorder Sphero 2.0 now from Brookstone or directly on Orbotix’s site for $129.99. Brookstone is offering a very nice free bonus pack for preorders that contains glow-in-the-dark ramps, the Nubby Cover, and a travel pouch. The ball will be available to the public later this month on Friday, Aug. 30 Even though it’s not a giant version of the robotic ball, Sphero 2.0 looks like a very nice upgrade. I’m looking forward to seeing it in action. 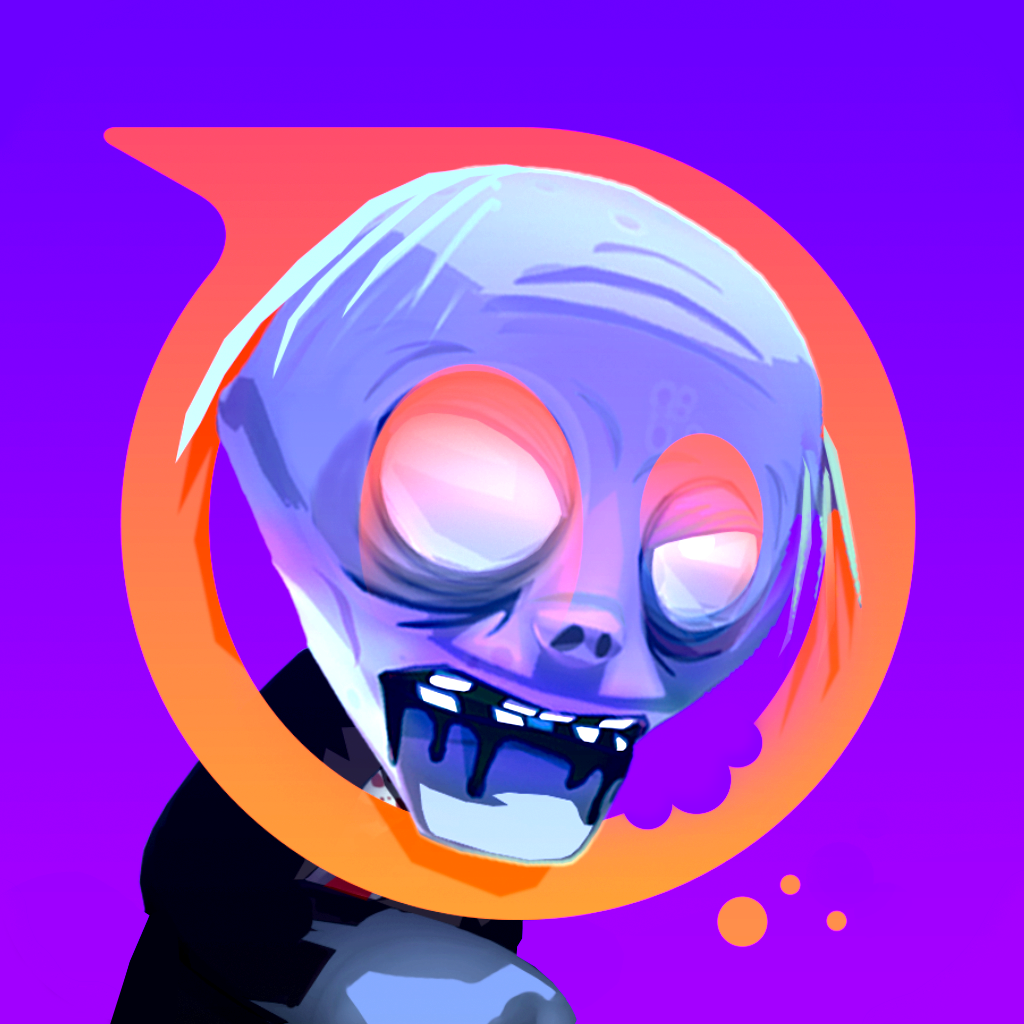 The Rolling Dead for iPhone and iPod
Orbotix Inc.
$0.99 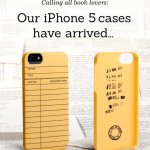 Judging An iPhone By Its Cover: Out Of Print Launches New 'Literary' iPhone 5 Cases 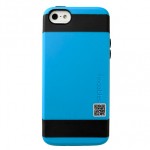 Findables Introduces Two iPhone 5 Cases With A Unique Layer Of Personalization
Nothing found :(
Try something else